The Giants signed the veteran receiver to a two-year, $11-million deal last offseason.

Marshall played only one season in NY, but failed to reach his potential as Odell Beckham Jr's. complement. He never seemed to get comfortable in the Giants offense, finishing with 18 catches for 154 yards and no touchdowns. This adds to the already $4.9 million cap space that the team possessed prior to that move that now puts the team at roughly $10 million of financial flexibility.

On Tuesday, Marshall let everyone know he was threatened by the prospect of Dez Bryant taking his job by posting, "Sorry baby bro no room" on IG story".

Marshall, who gained a reputation for being one of the NFL's more outspoken players, also attempted to be a team leader and mentor.

"I have interest in everybody", Gettleman said. "We do our film work".

Marshall had been a constant presence at the Giants facility since his injury. Playing with him, Sterling (Shepard) ... the tight end (Evan Engram), (QB Eli) Manning? Martin reported in her story that Marshall agreed to take a pay cut in March to remain with the team and as a result, thought he'd be on the team's roster for the upcoming season.

Marshall failed to make much of an impact during his only year with the Giants.

The 34-year-old has played for five teams during his 12-year National Football League career, amassing 959 receptions for 12,215 yards and 82 touchdowns during that span. 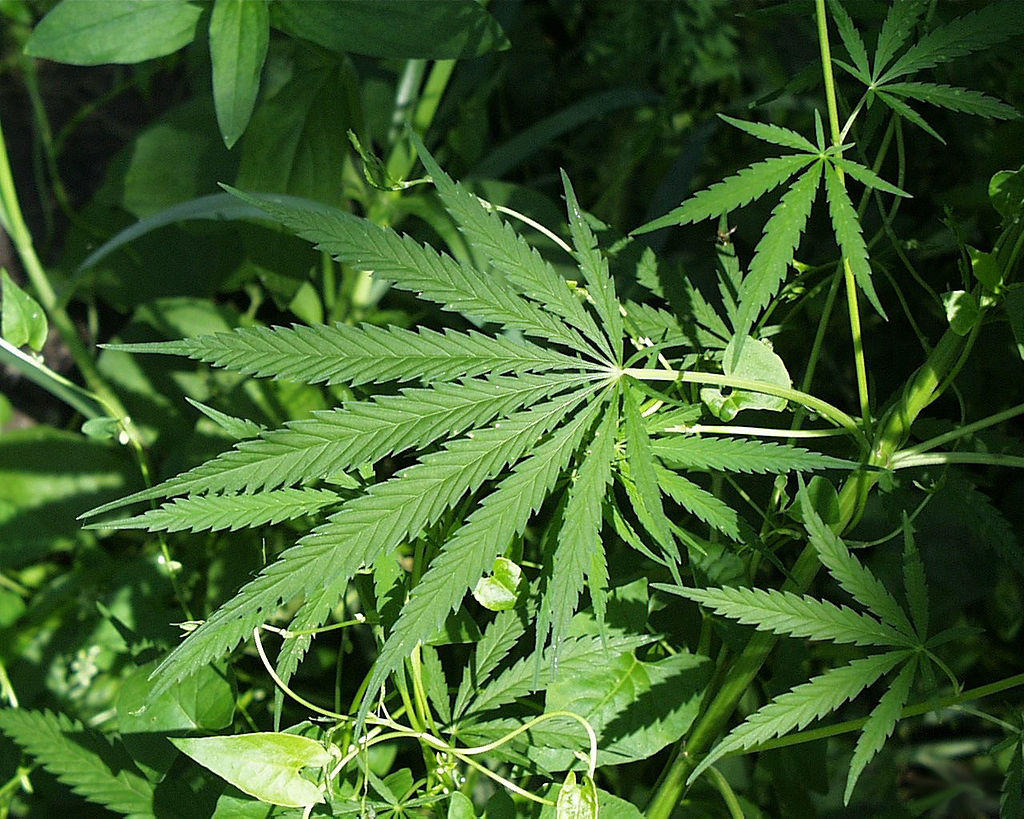 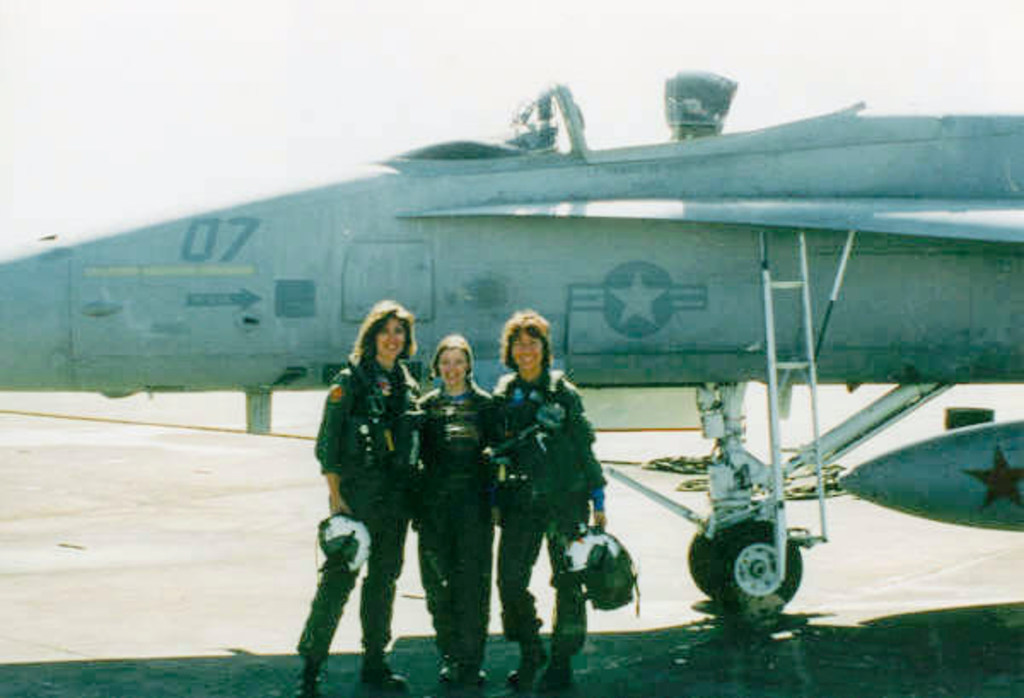 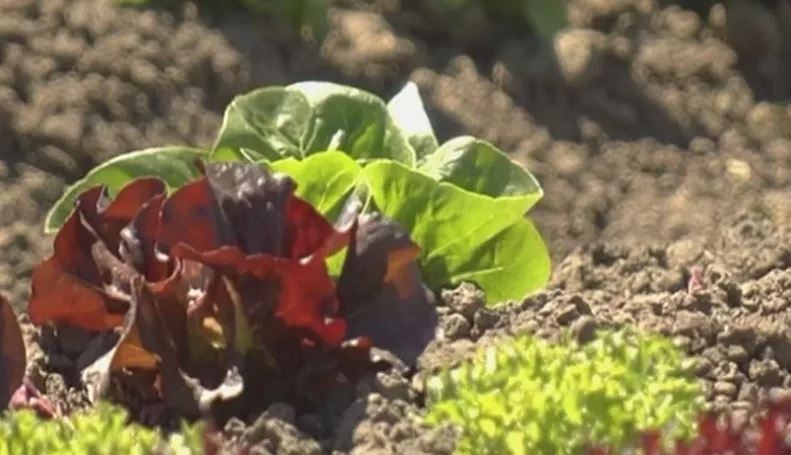