Amitabh Bachchan and Rishi Kapoor's quirky Badumbaaa song from 102 Not Out will make you scream Badumbaaa! With some peppy lyrics penned by Amitabh Bhattacharya, it portrays the relationship between the father-son duo, with Amitabh Bachchan as the father getting brownie points for being the heart and soul of this comic-drama.

The video is a colour explosion and designed with murals on the buildings, every inch of the set has been clearly paid attention to and all these small details add to the fun of the song, the dance off between Amitabh and Rishi is pleasing to the eye. The colourful song has been crooned by the two legends themselves and is one of the happiest tracks we have heard in a while. Mr. Bachchan has composed the song while Rishi Kapoor has lent his voice. In the film, they are going to be seen as father and son, where Bachchan plays a 102-year-old cool dad to his 75-year-old "old-school" son.

In an interview with IANS recently, Rishi Kapoor shared his experience of working with Big B after a gap of nearly three decades and said: "We worked in this film after 27 years but from the time we went on the set, we started rehearsing". The music is upbeat, and both the actors look adorable in their respective get-ups. Dattatraya wants to live a stress-free life in order to become the oldest living man. The film releases on May 4, 2018. 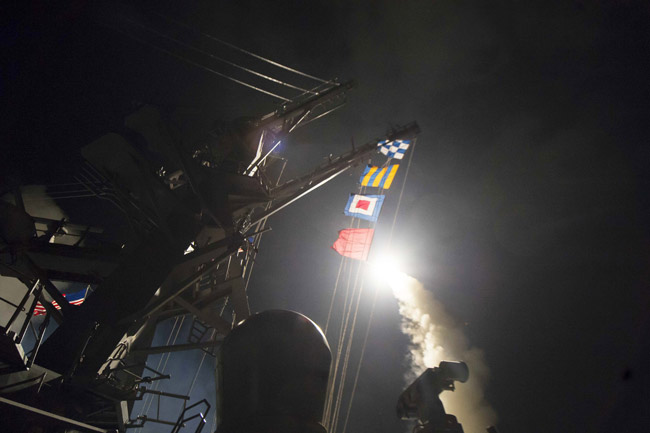 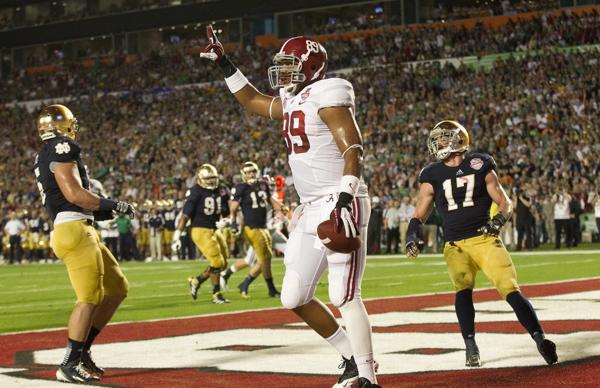 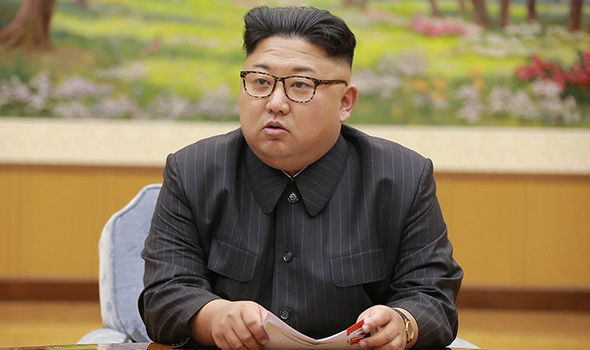