The firm is seen logging earnings before interest and tax (EBIT) margin estimate at 25.5% (+30 bps QoQ), led by currency benefits.

The TCS board also approved a bonus issue of equity shares in the ratio of one share for every one share held, which should also cheer investors. The analysts estimated the company to report a net profit of $1.05 billion, or Rs6,810.3,7 crore, in the period. With cross-currency tailwinds of 110 basis points, it expects dollar revenue growth of 3.3 per cent QoQ.

The revenue growth in constant currency terms was at 2 percent.

TCS said growth in Q4 was led by energy & utilities and travel & hospitality verticles, which reported 33.7 per cent and 25.4 per cent growth respectively. "The ability to stitch together and provide holistic solutions to the customer, which is allowing us to create these large deals, where the demand uptick is coming from", said Gopinathan. North America, the biggest market for TCS, grew by 4.9% YoY.

Unlike Infosys, the second largest IT services exporter, TCS does not give quarterly or annual forecast.

Outlook on banking and financial services and retail, traction in new digital initiatives (automation/solutions) and margin expectations for the next year are likely to be the focus of the earnings to be announced today evening. 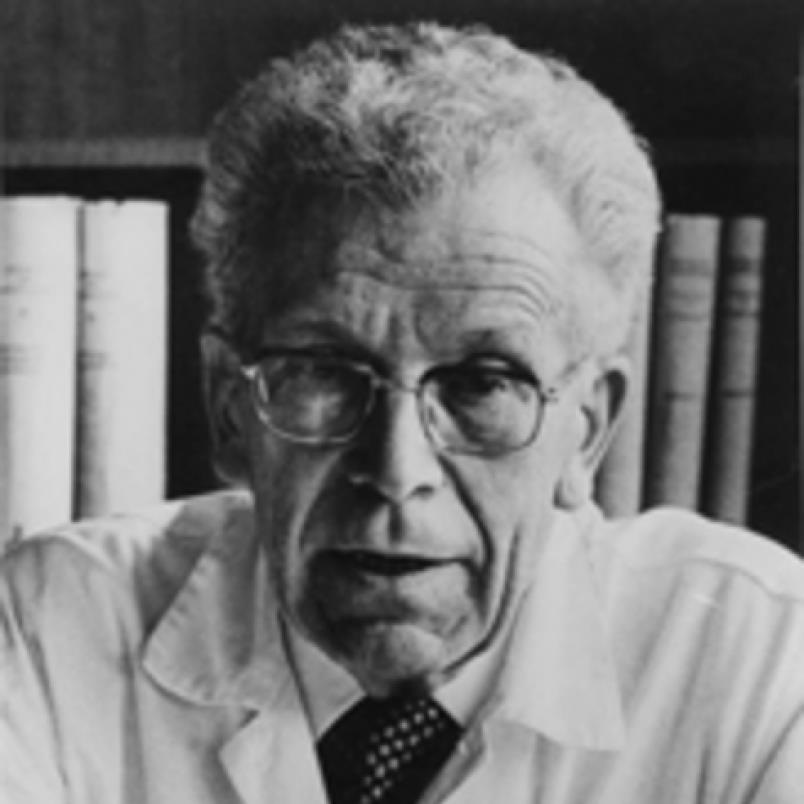