Researchers have discovered over 3,000 Android apps for kids on the Google Play Store that improperly collect data, which should raise an alarm for parents around the world. Will Google be able to address the data privacy problem before it further escalates?

According to a new study published by researchers affiliated with the International Computer Science Institute, thousands of free apps available in the Google Play store are tracking the online activity of children in such ways which violate United States privacy laws. It's possible that the automated tool used in the study could help analyze the app submissions.

Around 57 percent of the tested apps could be violating the Children's Online Privacy Protection Act (COPPA), which restricts data collection for children under 13.

"While many of these SDKs offer configuration options to respect COPPA by disabling tracking and behavioral advertising, our data suggest that a majority of apps either do not make use of these options or incorrectly propagate them across mediation SDKs". 1,280 apps integrated with Facebook, yet 92 per cent of them did not correctly implement the social network's security measures to protect the data of users under the age of 13. 3,337 of those apps were found to be engaging in improper collection, with 281 of them bagging contact and/or location info without asking for parental approval.

What Can Google Do About It?

Researchers affiliated with the International Computer Science Institute authored a study titled 'Won't Somebody Think of the Children?' Examining COPPA Compliance at Scale and published their findings of an automated testing process in the Proceedings on Privacy Enhancing Technologies Symposium. The apps may appear to be violating COPPA or the terms of service of the Google Play Store, but it is up to the Federal Trade Commission and Google to determine the truth behind the violations.

And given the volume of apps added to the Play Store on a daily basis, Google faces a massive challenge on policing the granular details.

With thousands of Android apps added to the Google Play Store daily, it may be hard for Google to manually inspect all the apps to make sure that no laws are being broken.

Derek Jeter 'Not Going' to Yankees-Marlins Series in New York

Derek Jeter 'Not Going' to Yankees-Marlins Series in NY

Even though his time didn't end well in Miami, Giancarlo Stanton insisted he doesn't hold any ill-will toward his former team. The Marlins are set play a quick two-game series against the Yankees, Jeter's former team, beginning Monday in the Bronx.

The Pulitzer board said Monday the album is a "virtuosic song collection" and said it captures "the modern African American life". The Pulitzer prize is best known for recognising United States journalism, but it also gives awards for books, poetry and music.

Andujar has now won three of his four ATP World Tour titles in Morocco with his other victory coming in Gstaad four years ago. At the Claro Open Colsanitas in Bogota, Spain's Lara Arruabarrena lost 6-2 6-4 to Slovakian Anna Karolina Schmiedlova.

What's Propelling Melco Resorts & Entertainment Limited (MLCO) to Reach 52-Week High? The ATR may be used by market technicians to enter and exit trades, and it is a useful tool to add to a trading system. Beta is a measure of the risk arising from exposure to general market movements as opposed to idiosyncratic factors.

Massive fire breaks out at Delhi's only Rohingya refugee camp

Some locals said that the fire was not an accident but an attempt to damage the lives of the Rohingya refugees. A senior fire department official said that around 50 shanties housing Rohingya muslims were burnt to ashes. 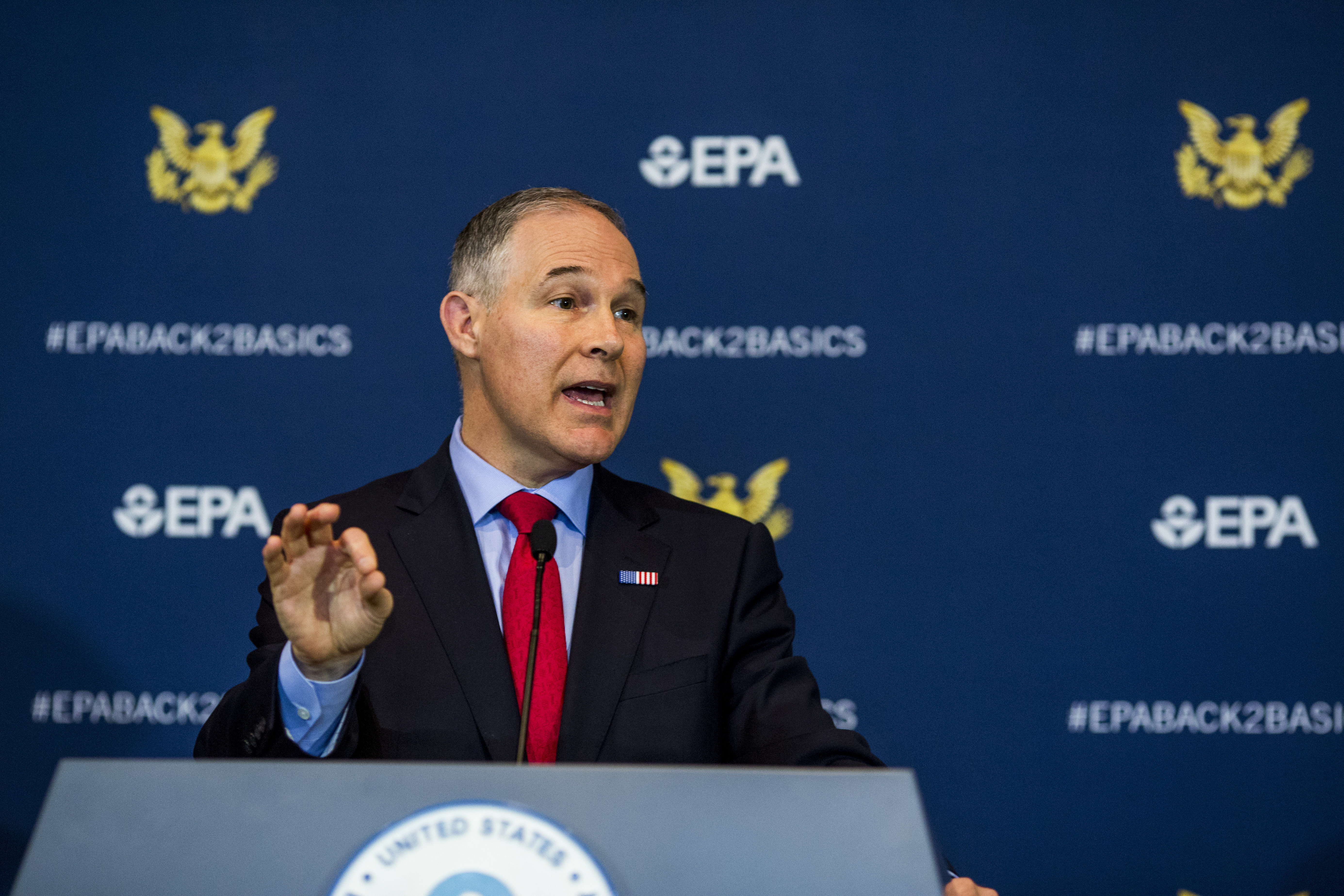 Speaking of 2016: Administrator Pruitt would appear to be exactly the kind of person Trump campaigned on ridding Washington of. The privacy booth is among several unusual security precautions taken by Pruitt that are now under scrutiny.

Trump's attempt to fire Mueller (which happened last June, but is only now being publicly reported ) is, under this line of thinking, the final straw. So with six games left in the Premier League season, the race for the Golden Boot definitely seems to be going down to the wire. I think Harry is a very honest person, he's not going to lie about this situation.

Rudiger speaks out against Conte after Chelsea squad snub 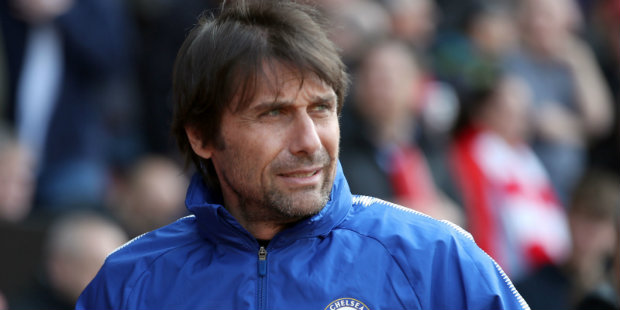 But I didn't mean it that way", he told German TV station ZDF when asked if his comment led to his exclusion from the St. He has appeared 21 times in the Premier League, appearing twice as a substitute and scoring twice.

Can Miranda's Success Help Her Too? In July 2017, Lambert opened up about her music in an interview with Billboard . Interestingly enough, this isn't the first time Lambert thanked fans for helping her get over her heartbreak. 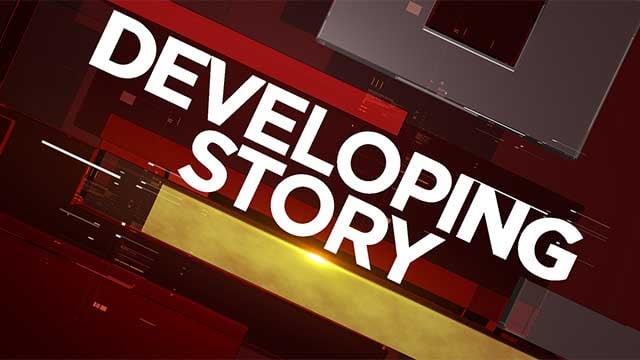 As it enters new gaming jurisdictions in New Jersey and Illinois, Eldorado described the seven Tropicana properties as in "good shape".

Focusing The Bull-Eye on Shares Caterpillar Inc. (NYSE:CAT) Finally, Evercore ISI upgraded Caterpillar from a "hold" rating to a "buy" rating in a report on Thursday, February 16th. Guinness Asset Limited stated it has 1.08% in Facebook, Inc. 14,129 shares were sold by MURPHY JOHN, worth $631,572.

Conocophillips (NYSE:COP) Sellers Declined By 5.87% Their Shorts Financial Advocates Investment Management purchased a new stake in shares of ConocoPhillips in the 4th quarter valued at $885,000. Several analysts have released their opinion on ConocoPhillips (NYSE: COP ), with 12 analysts believing it is a strong buy.