Horse racing trainer Sandy Thomson is hoping Scottish winners at the Grand National are like London buses following last year’s success. One For Arthur proudly flew the saltire at Aintree 12 months ago but tendon damage has ruled Lucinda Russell’s pride out of a crack at two-in-a-row.

That leaves Scotland’s chances a bit thin on the ground with horse racing backers north of the border pinning their hopes on Seeyouatmidnight. As contenders go, it’s not a bad one to have with many shrewd punters expecting him to go close.

There will be none happier if the raider does the business than those connected to the Cheveley Park stud as David and Patricia Thompson were able to acquire the 10-year-old just days before the curtain goes up on the Grand National festival. Did they know something the rest of us are yet to find out?

There’s an interesting backstory connected with the yard too as they’ve owned a previous national winner in Party Politics way back in 1992. He scored under the ride of jockey Carl Llewellyn off a punter-friendly starting price of 14/1 – days after being purchased by the Thompsons. That’s sure to catch the eye of value hunters looking to solve this year’s 4m 3f puzzle.

Bay gelding Seeyouatmidnight arrives in Liverpool with a career record of seven wins and six places from 16 previous starts and although he hasn’t been snapped in the winner’s enclosure since October 2016 - when claiming an intermediate chase around Carlisle over 2m 4f – backers can take plenty of heart from his recent results. Those having a bet on the Grand National will find him available at 16/1 with Paddy Power in the ante-post list.

Four wins from his last 10 means he’s a runner worth keeping on the right side of and, since that score at Carlisle, he has finished no higher than third in any of his last two. He was runner-up behind Big River in the Edinburgh Gin Handicap Hurdle at Kelso and he then placed third at Newbury in March.

That race was won by Tiquer with Kayf Adventure finishing best of the rest and, although Seeyouatmidnight was never a danger to the two in front when it mattered, it’s worth remembering that was his first run in a year and the team needed it to qualify for a place in the Grand National. Considering his absence and the fact he had no problem shaking off the rust to place in a decent contest over 2m 3f he’s expected to come on for the outing.

It could have been better too as he had led the field in the early part of the running and was hampered three from home, forcing a change of tactics which cost him second. The fact he appeared to weaken towards the line may be a worry to some, but he’ll be fitter with the miles under his belt and is a horse that has been targeted at this race for quite some time.

What could the US target in Syria and how might Russia react? A five-year jail sentence was awarded to him by a magistrate's court on Thursday in a 19-year-old blackbuck poaching case . The happenings of the Salman Khan Blackbuck Poaching case in Jodhpur created a furor, courtesy the recent judgement.

Commerce Bank Has $17.57 Million Holdings in Celgene Co. (NASDAQ:CELG) The stock of PennantPark Floating Rate Capital Ltd. (NASDAQ:PFLT) earned "Buy" rating by Maxim Group on Monday , February 12. This number is based on a 1 to 5 scale where 1 indicates a Strong Buy recommendation while 5 represents a Strong Sell.

SC lawmaker pulls out loaded gun during meeting with constituents

Ralph Norman pulled out a loaded firearm during a town hall meeting last week. "She's a survivor", Norman said Monday. Norman said given the chance to do it all over again , he wouldn't change a thing. Another photo, which does still exist on the social media site, shows Pitt with a group of MIT students at the Media Lab. She later attended the London Architectural Association School of Architecture and graduated in 2004.

She competed in the singles and pair trap events at the 2010 Commonwealth Games in Delhi, finishing sixth and fifth respectively. Earlier today, the likes of Mohammed Ashab and Ankur Mittak had qualified for the final of the men's Double Trap event.

The Simpsons Responds To Apu Controversy--And Some Fans Are Upset The new episode was branded a "jab at progress" as it appeared to brush off criticism over how it portrays the Indian stop owner. Joe's Carl Kinsella went even further , calling the episode "a gaping wound where the show's amusing bone used to be".

Martinez (1-for-5) and Andrew Benintendi (2-for-3) had two apiece as the Red Sox earned their MLB-leading ninth straight victory. He'll be in Fort Myers working an extended throwing program and the team will then make a decision at the end of the week. The move is apparently aimed at averting military action by the USA and other countries. Moscow and Washington halted attempts by each other in the U.N.

In his tweets on Monday, Trump called Assad an "animal" and delivered a rare personal criticism of Putin for supporting him. But Assad launched the Khan Sheikoun attack with sarin past year and dozens of chlorine gas attacks since then.

The draft resolution, obtained by The Associated Press, was circulated ahead of an emergency Security Council meeting. A group that monitors Syria's civil war said the airstrikes killed 14 people, including Iranians active in Syria. 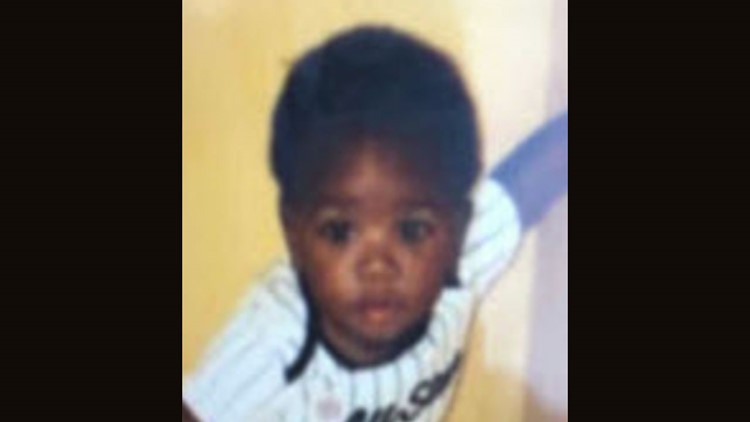 Police have issued an AMBER alert asking for the public's help in finding a missing 10-month old boy from Miami , Noah Florvil. Noah has black hair and brown eyes, and was last seen wearing a gray shirt, gray trousers and no shoes.

During the testimony senator Dick Durbin asked Zuckerberg if he will share the name of the hotel where he stayed last night. First, get people onto Facebook and make it so that people can be comfortable sharing information online.

Following the letter, Israel's deputy Knesset speaker Hilik Bar tweeted, to clarify that the suspension is "limited to Mr. He tweeted yesterday: "IF he sticks to his guns then for first time in my life I will vote Labour".