The admission comes the day before Moscow convenes an emergency meeting of the Organisation for the Prohibition of Chemical Weapons (OPCW) in The Hague in which it is expected to demand access to samples from the Salisbury poisoning for analysis by Russian scientists.

Russia's proposal in the end drew support from China, Azerbaijan, Sudan, Algeria and Iran, a source told Reuters, with US and European members voting against the plan.

Last night the government was forced to issue a hasty statement after Gary Aitkenhead, chief executive of Porton Down, told Sky News that scientists had "not identified the precise source" of the Novichok nerve agent used to poison former double agent Sergei Skripal and his daughter Yulia.

"As the Prime Minister has set out in a number of statements to the Commons since March 12, this includes our knowledge that within the last decade, Russia has investigated ways of delivering nerve agents probably for assassination and as part of this programme has produced and stockpiled small quantities of Novichoks; Russia's record of conducting state-sponsored assassinations; and our assessment that Russia views former intelligence officers as targets", said the spokesman.

"The worldwide community has yet again seen through these tactics and robustly defeated Russia's attempts today to derail the proper global process".

In a tweet, the British delegation called Moscow's idea for a joint investigation "a diversionary tactic, and yet more disinformation created to evade the questions the Russians authorities must answer".

Britain's remarks were "a dirty flow of complete lies. outright Russia-phobia", he said.

"I hope this session will draw a line as to what really happened". "A qualified majority was needed", Russian ambassador Alexander Shulgin told reporters.

A Foreign Office spokesman said: "Russia has called this meeting to undermine the work of the OPCW, which, fully in accordance with the chemical weapons convention, is providing the United Kingdom with technical assistance and evaluation through independent analysis of samples from the Salisbury attack".

"The criminal case initiated by the Investigative Committee of the Russian Federation will be investigated".

Instead of cooperating with the OPCW, Russia had unleashed "a flood of insinuations targeting European Union member states. This is completely unacceptable". His daughter, Yulia, 33, has shown signs of improvement. 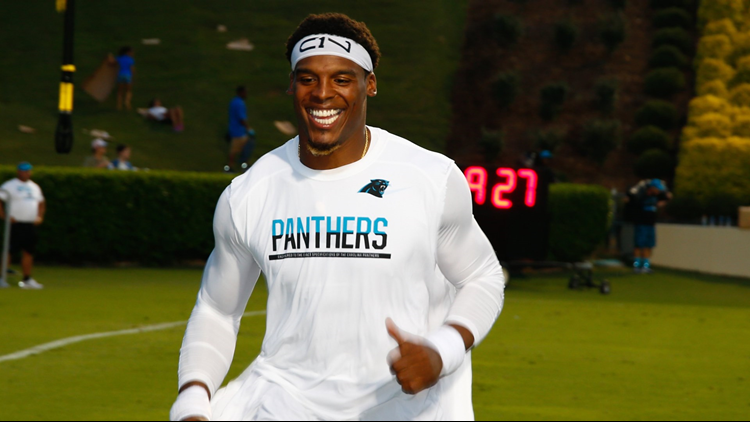 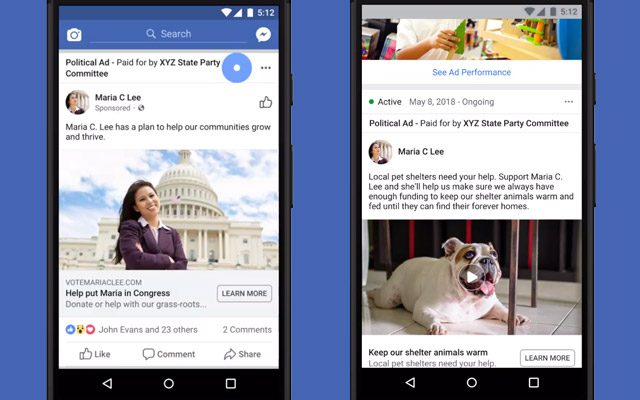