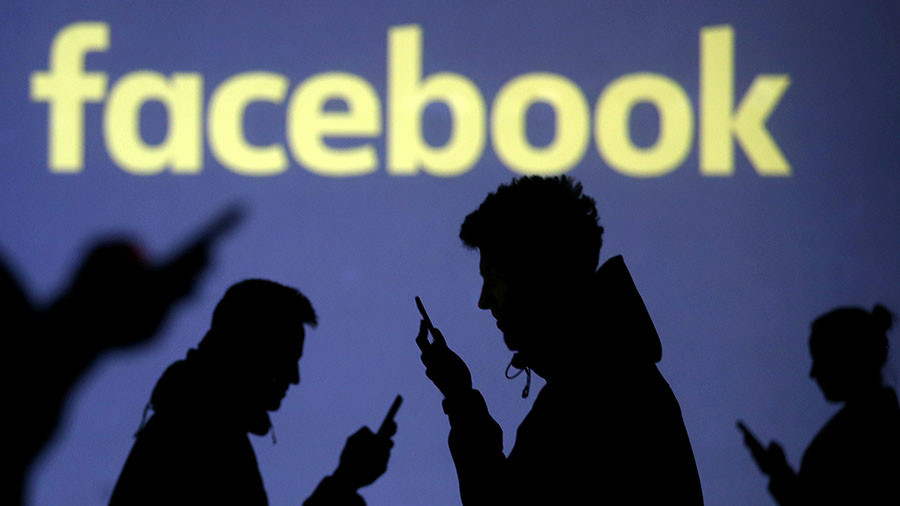 Sandberg's interview on The Daily Briefing with Dana Perino - her second TV interview of the day - seeks to contain the fallout from the Cambridge Analytica data scandal ahead of CEO Mark Zuckerberg's appearance next week before Congress.

EU spokesman Christian Wigand said Friday that EU Justice Commissioner Vera Jourova will have a telephone call with Facebook's chief operating officer, Sheryl Sandberg, early next week to address the massive data leaks. The company on Wednesday said that up to 87 million people, mostly in the USA, may have had their data improperly shared by political targeting firm Cambridge Analytica.

She further said that the company still don't know what other data Cambridge Analytica has obtained and just how much it was.

"Today's updates are created to prevent future abuse in elections - and to help ensure you have the information that you need to assess political and issue ads, as well as content on pages".

Sandberg said there remains no opt-out button for users who don't want their profile data given to advertisers, who can use it to do "targeted ads", because "that would be a paid product".

Facebook has been scrambling for weeks in the face of the disclosure of the hijacking of private data by the British consulting group working for Donald Trump's 2016 presidential campaign.

"When we received word that this researcher gave the data to Cambridge Analytica, they assured us it was deleted", she said. We did not follow up and confirm, and that's on us - and particularly once they were active in the election, we should have done that.

Pressed about whether 20,000 people could protect a user base of 2 billion, Sandberg said Facebook is ramping up as quickly as possible, and employing technology, to crack on abuse.

"We also think it's important for people to be able to see the other ads a page is running, even if they're not directed at you." the statement read.

"Starting Monday, we're going to start rolling out, all around the world, and right at the top of your news feed, a very easy link which shows you all the apps you're connected to and shared your data with and a very easy way to delete them", Sandberg said.

Zuckerberg said on Friday that he also wanted to shed more light on "issue ads", or ads that discuss a political subject but do not directly relate to an election or a candidacy.

The firm will ask those placing political ads for a United States government-issued ID and a physical mailing address.

Facebook shares were down slightly in mid-morning trading in NY on Friday. 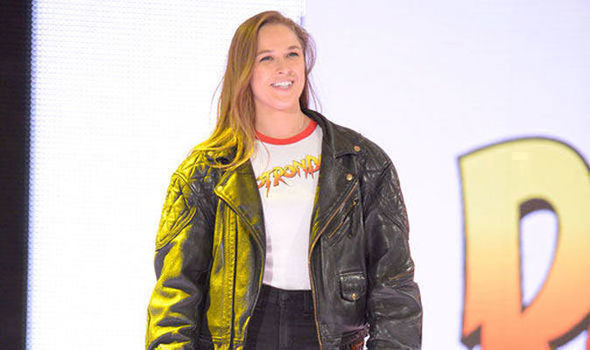 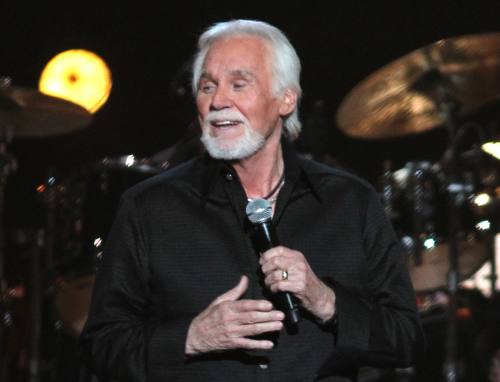 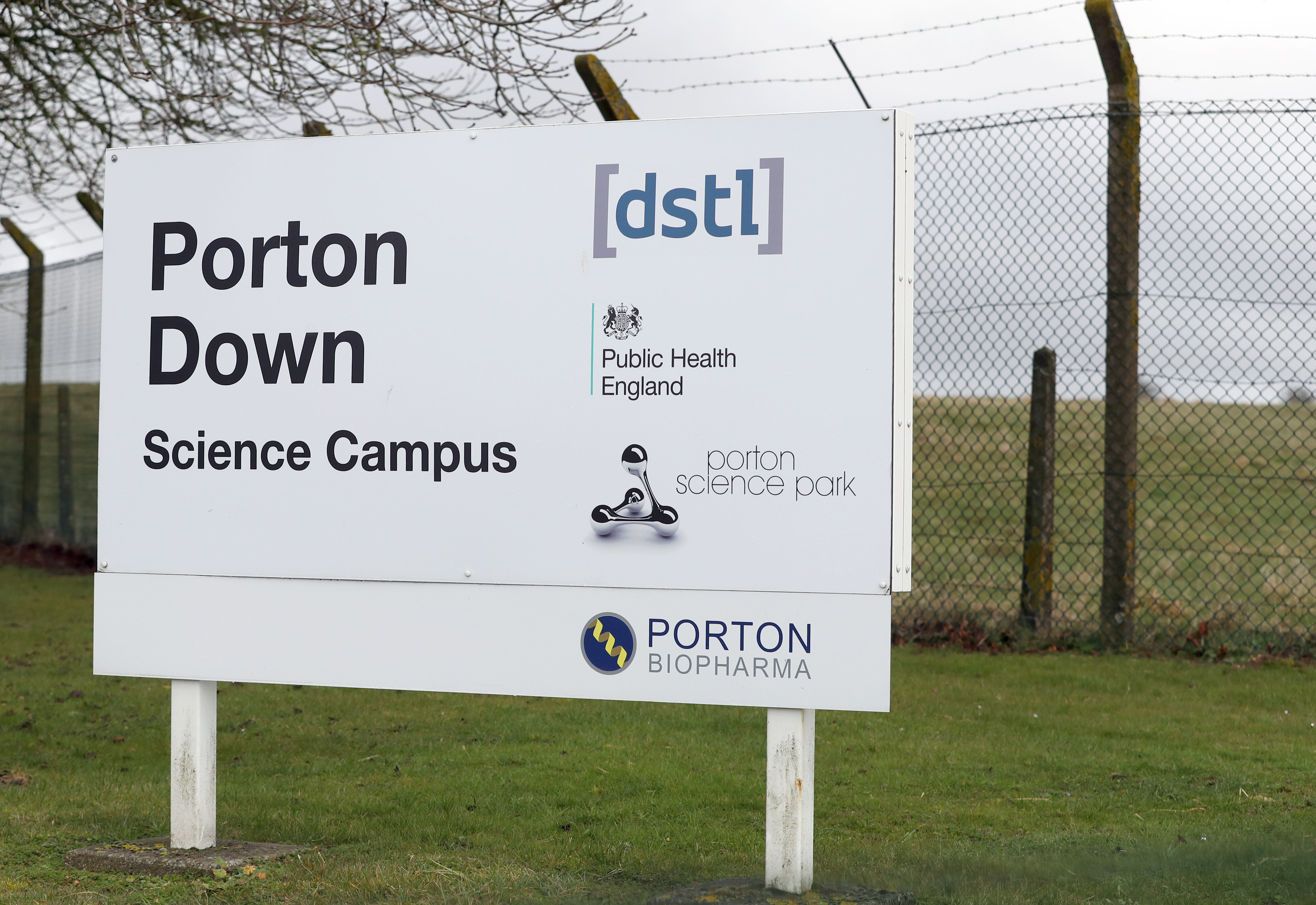 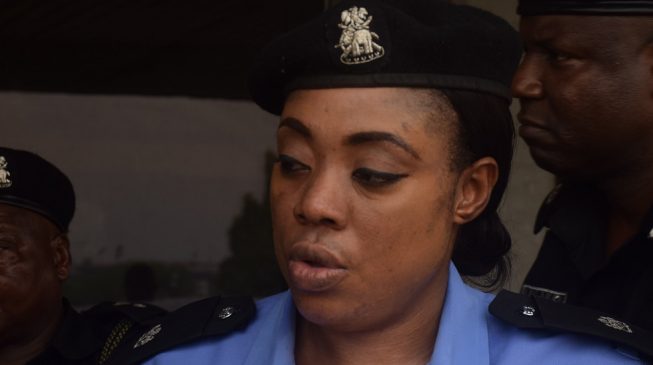