The RCMP reports fatalities have been confirmed, along with a number of injuries.

The accident happened on late Friday afternoon when a semi-trailer collided with the bus on Highway 35, about 30 kilometers north of Tisdale, or 208 kilometers northeast of Saskatoon.

Former NHL player Sheldon Kennedy, who was one of the players on the bus in 1986, also sent a message of support.

"The accident being talked about involved Humboldt team bus. When more information is given we will update", the Nipawin Hawks posted on Facebook.

RCMP said traffic was expected to be blocked for several hours and drivers can expect lengthy delays.

The Nipawin Hawks were scheduled to play the team Friday night, but confirmed that the game has been cancelled due to the crash. For those travelling in the area, please use extreme caution around emergency personnel. Upon being informed of the facts, the SJHL will make a release. 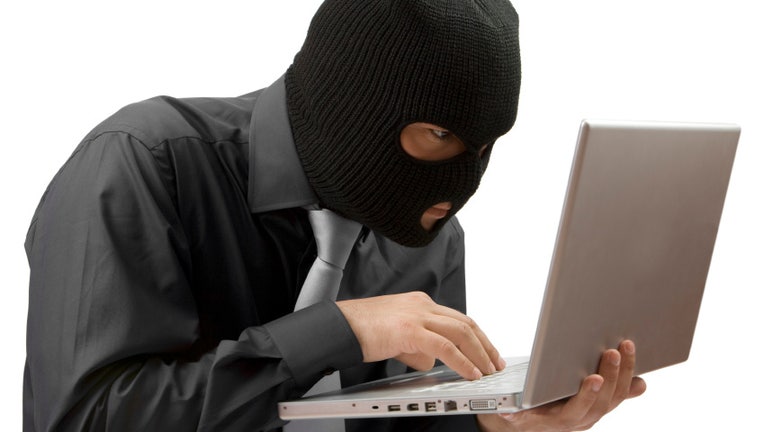 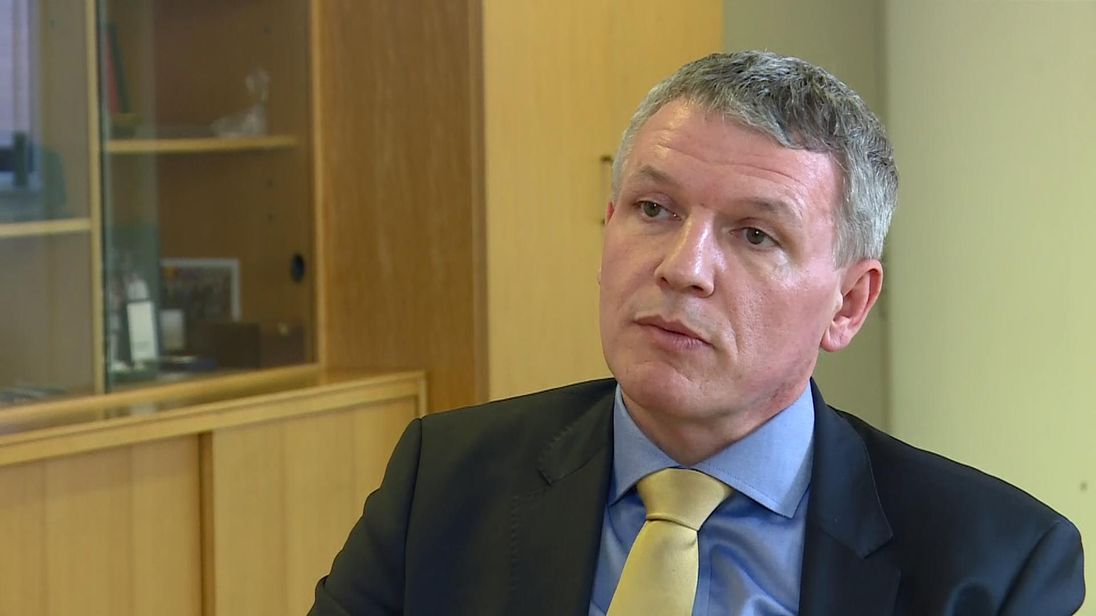 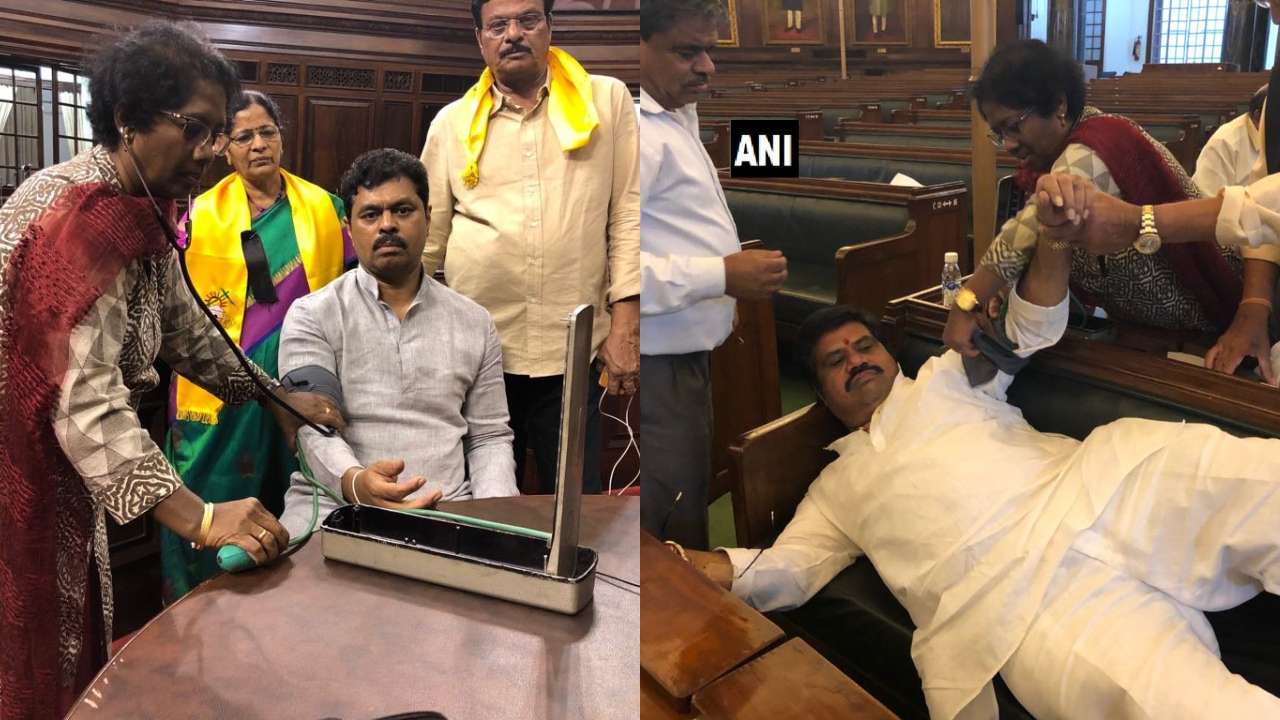