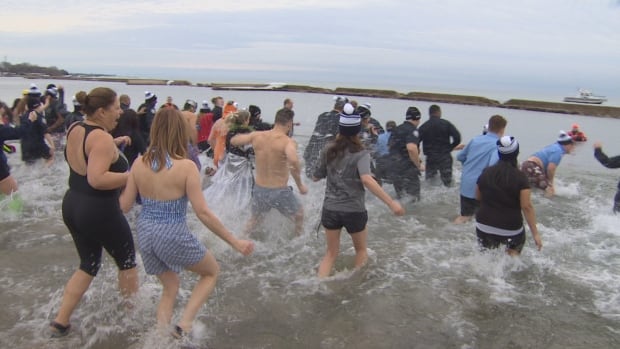 Kolarik lives in Bay City, he said him and his brother attend the Polar Bear Plunge every year because it's an organization they truly believe in. Plungers are encouraged to form teams, dress in costume and share their experience by using the hashtag #BeBoldGetCold.

Those courageous enough to run into the icy waters raise money by collecting pledges from family and friends.

The Special Olympics organization celebrates its 50th anniversary this year.

"This year the weather is awesome, We couldn't ask for better weather", said Wisconsin Special Olympics Director of Special Events, Jordan Becker. "Last year we had more than 400 participants and we raised more than $128,000".

"I believe in the Special Olympics", Kolarik said. We hope this gets you excited for what will most likely be another record breaking year. 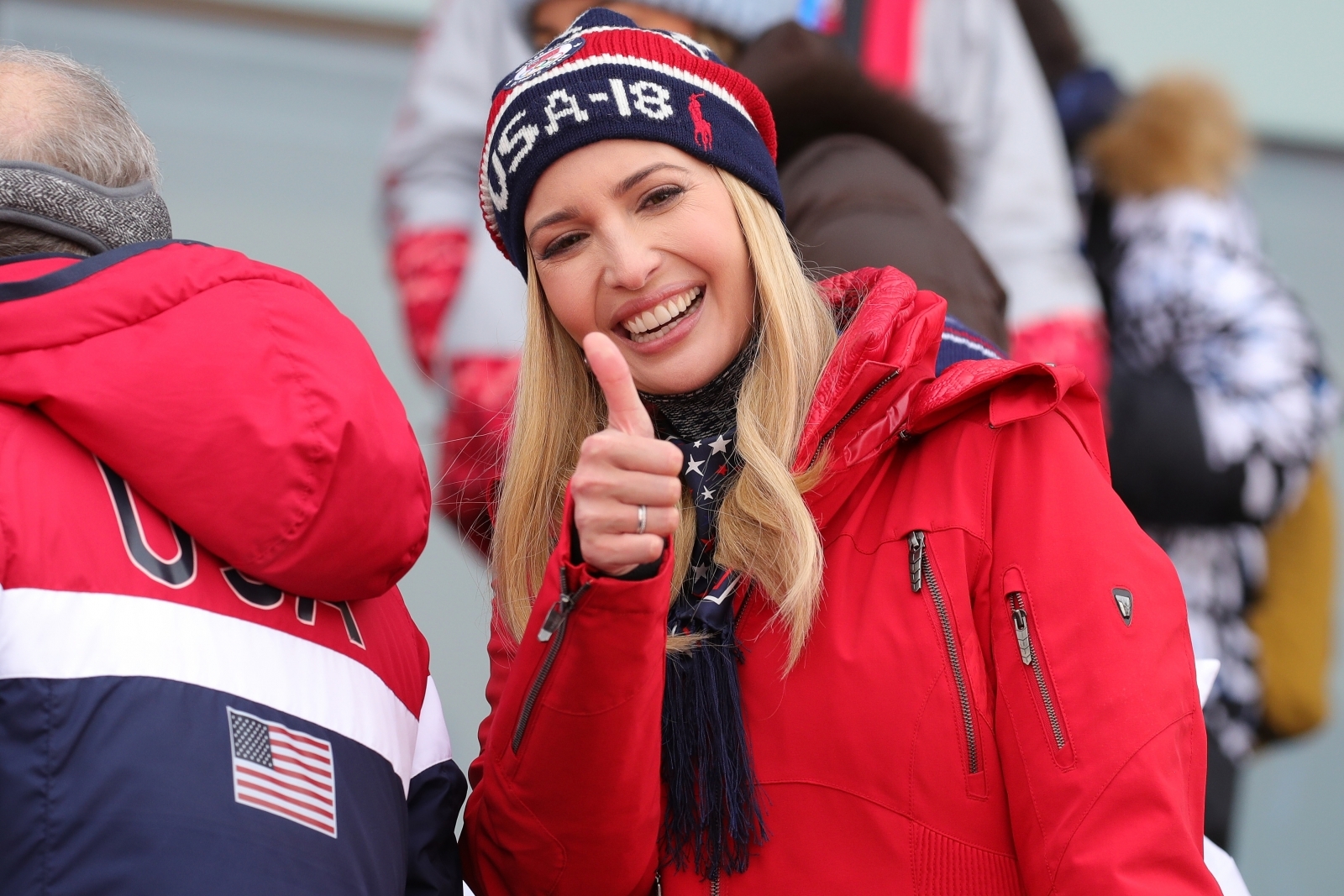 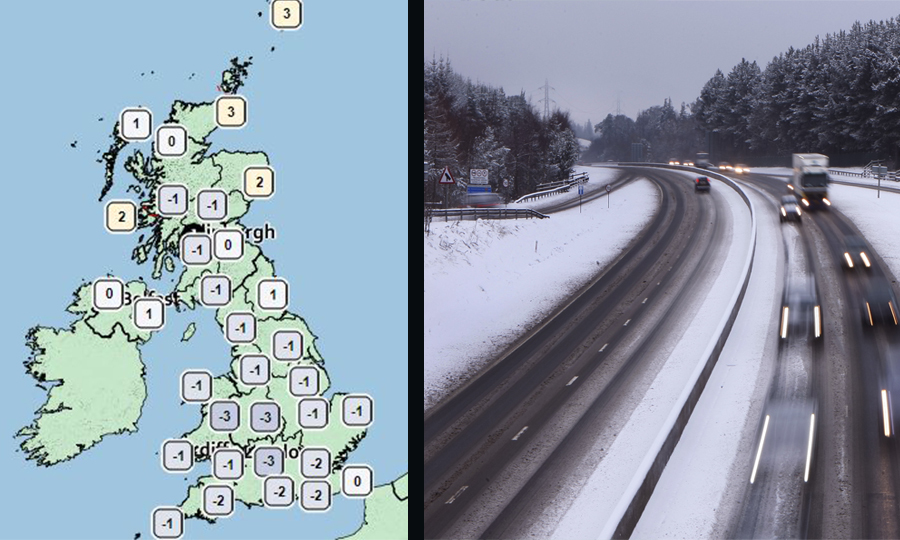 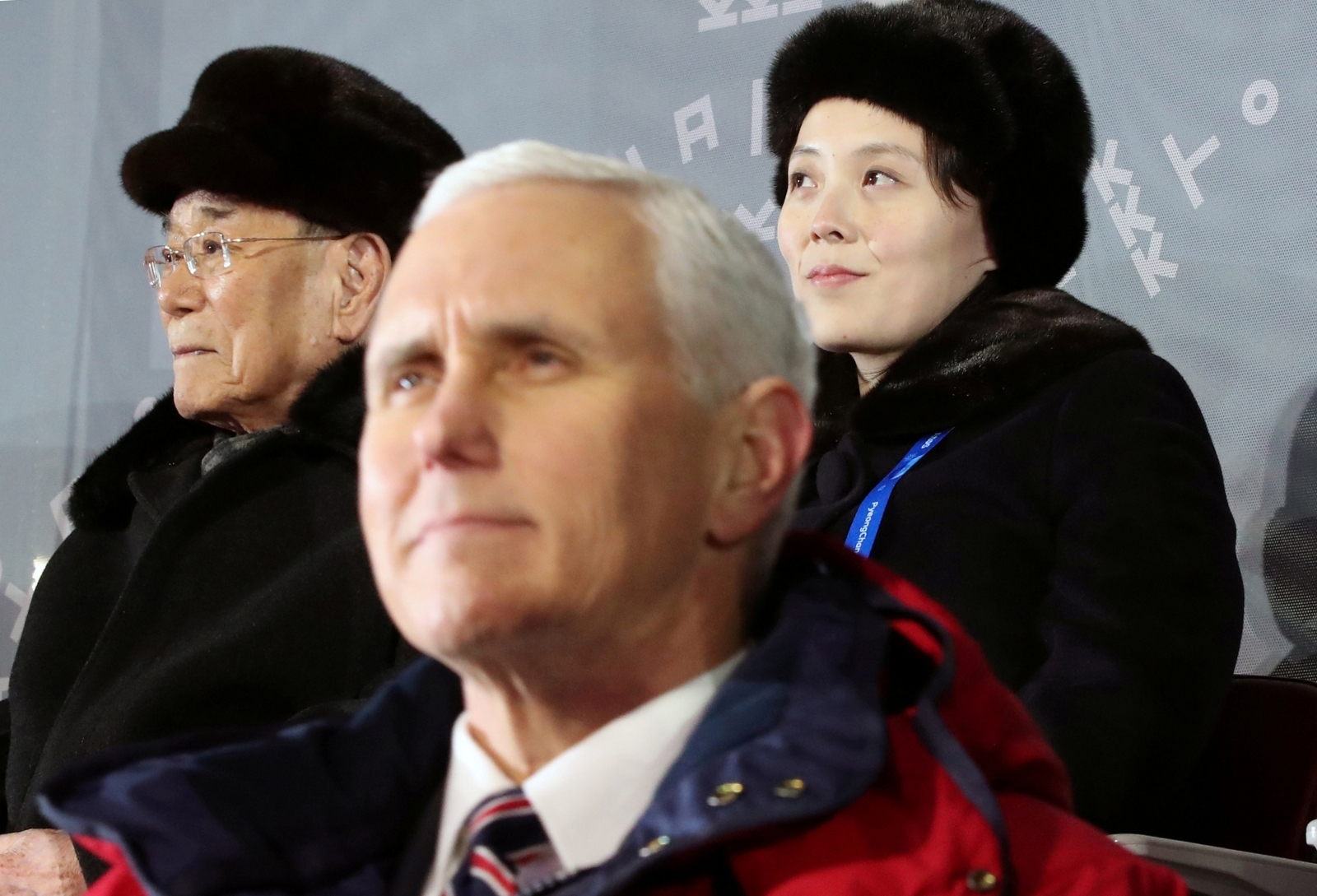