An American man is under investigation in Japan related to his suspected role in the disappearance of a woman reported missing earlier this month.

On Saturday, 2 days after his arrest, a severed body part apparently of the woman was found in a suitcase at a tourist rental apartment under his name in Osaka.

The woman's mother reported her missing the following day, telling police that she was unable to contact her.

The woman was last seen alive on February 16, when security cameras caught her and Bayrakter walking through an Osaka train station around midnight.

Hyogo prefectural police (R) are pictured at the scene as they investigate an apartment (L) where a decapitated head was found in Osaka on February 25, 2018.

The report also states that the woman told her friends she was meeting up with a man she had met on an app.

Security camera footage shows the woman boarding an Osaka-bound train alone at a nearby station. However, the woman was never seen leaving the building, the Japan Times reported.

The man has reportedly denied all the allegations against him.

Before she went missing, the woman had posted on Instagram that she was going to "meet Jay", an apparent reference to the American. 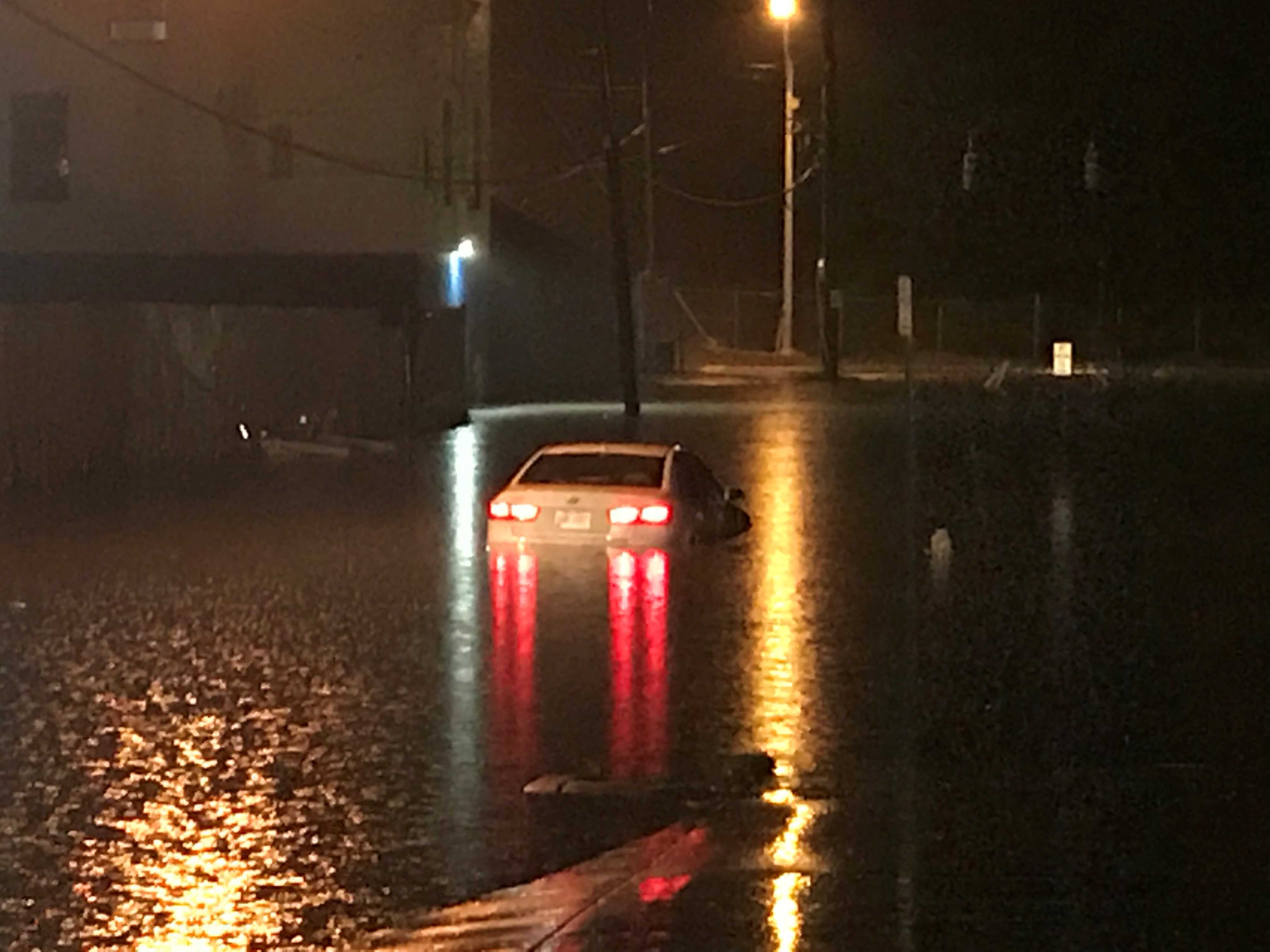