California Highway Police officers responded around 1 a.m. Saturday to a report of a man riding a white horse on the eastbound 91.

An allegedly drunken 29-year-old man who celebrated his birthday by riding a horse on the Artesia (91) Freeway is behind bars Sunday.

The California Highway Patrol says Luis Perez of Placentia had a blood-alcohol level of more than double the legal limit when he rode onto the 91 Freeway.

The California Highway Patrol sent out a tweet Saturday reminding the public that people can not ride their hoofed friends on the freeway.

A horse is seen as a CHP officer take a man into custody for riding the animal while drunk on the 91 Freeway in Long Beach on February 24, 2018.

"Just when you think you've seen and heard it all...you haven't!" The Santa Fe Springs CHP office made several Twitter posts about the incident. The white horse, Guera, wasn't hurt and was released to the man's mother. 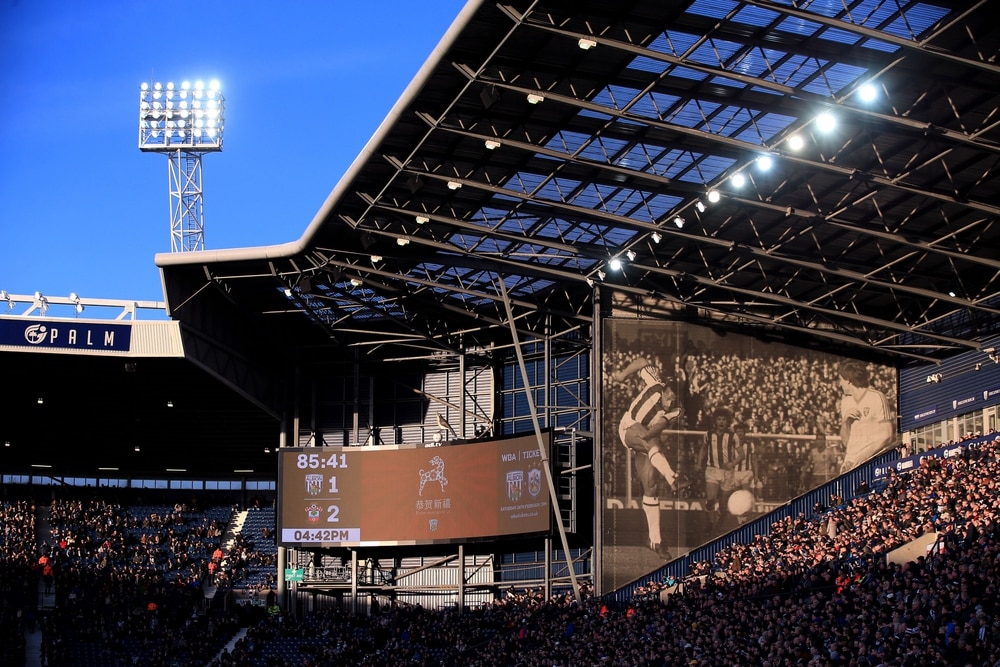 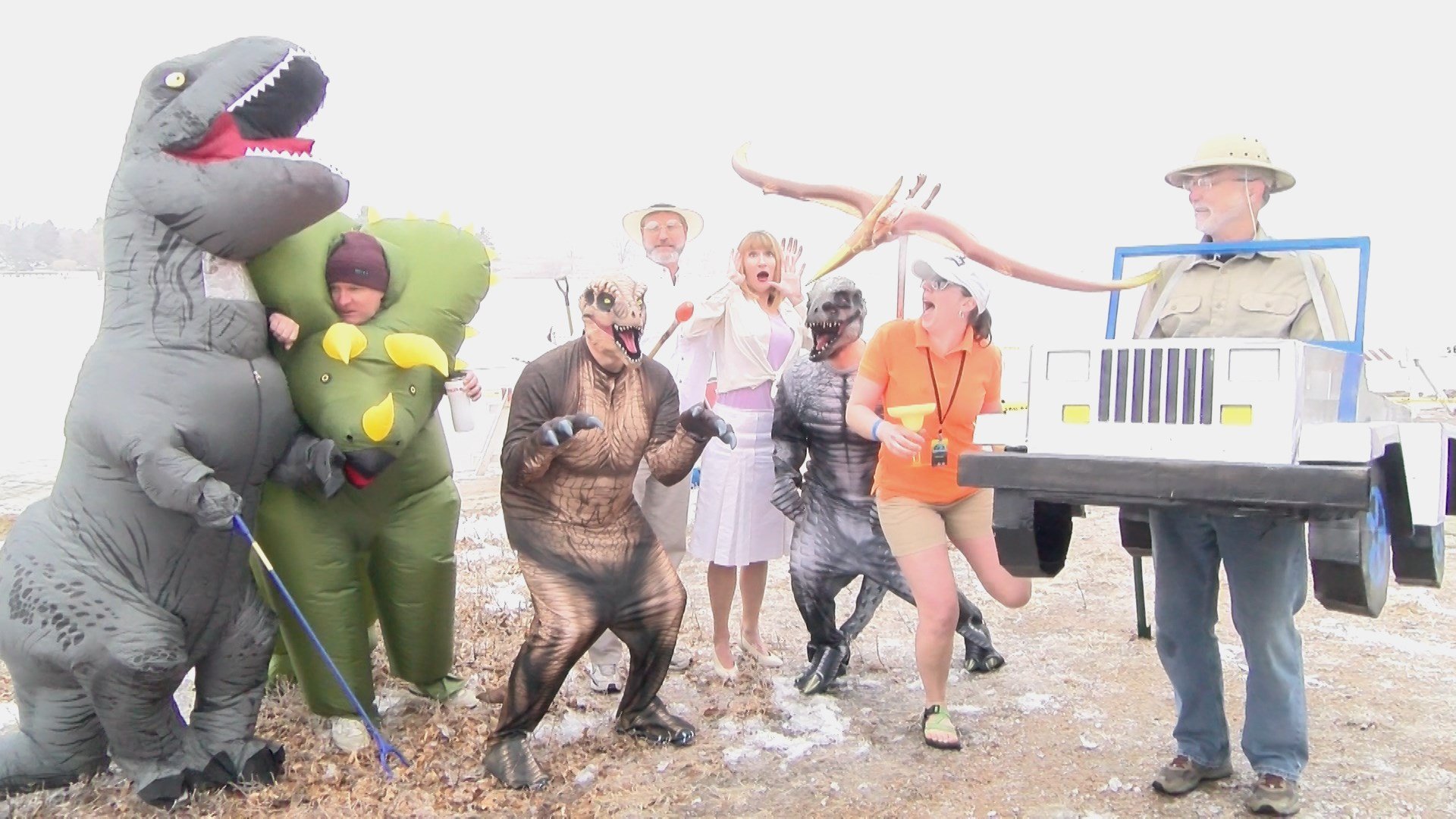 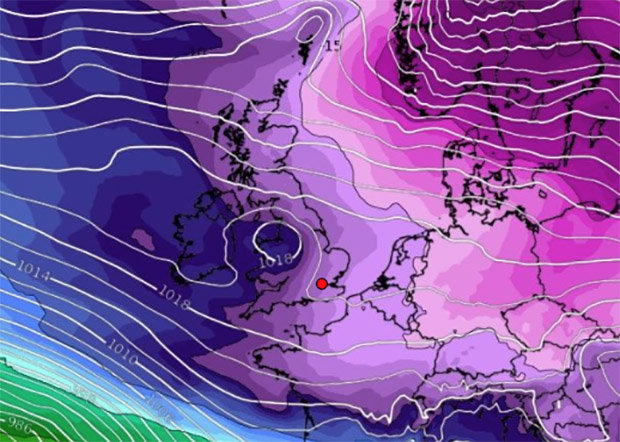