Online dating is a helpful tool for busy people, who spend most of their time in the office. Why? Because most of them do not have time for going on real dates just to try their luck. Online dating gives more flexibility and opportunities. You can meet a lot of new men and women, and you can chat any time without leaving home.

Considering the popularity of online dating, the number of dating website is increasing constantly. If you are planning to create your own account and try your luck, choose top dating sites such as  https://deepinlove.date to deal with verified accounts.

Well-developed profile is the key to your success on dating websites. You can be a nice, well-educated person with thousands of hobbies but nobody would find out about that, if your profile is poorly managed.

●       Be positive. It might sound strange but your profile should be positive in all ways. Do not write about what you do not want and do not like. Do not be a drama queen or king. You should also avoid complaining – you need to make an impression of a person, who loves life. Nobody wants to be with a person who is constantly unhappy.

●       Tell the truth. Your profile reflects you and your life. Describe yourself and your best traits, but do not lie. It refers not only to your personality traits, but other facts of your life. The truth will come out anyway and it can damage relationship, when you really happen to have one.

●       Be specific. Tell about your interests and what you care, but do not write a lot. Even though your dating profile describes you as a person, it is not a CV to include too many details on it. Be specific about who you are looking for and what your expectations are.

●       Show instead of telling. When writing about yourself, keep in mind that people might think of different things and have different associations. If you want to attract like-minded people, make sure you create the right impression. For instance, if you play the guitar, upload a photo of you playing a guitar with friends. If you love spending time outdoor, a photo of a picnic will be the right thing to share.

●        No selfies. Yes, we live in the world of modern technologies where a teenager knows more about technologies than people in mid 30s. Selfie has become a very popular type of photos but this is not the best choice for a dating profile. Statistics shows that people on dating websites take selfies very negatively. Ask your friend to take a good picture of yourself – without any sunglasses or hats.

●       Check it once again. Once your profile is ready to be uploaded, take a couple of minutes to check grammar and spelling. You definitely do not want to spoil impression with spelling mistakes.

Now you can start looking for like-minded people online and experience all the benefits of online dating. The Blade V9 will be available in two configurations for the USA - 3 gigs of RAM and 32 GB storage, or 4 gig RAM with 64 GB's. The specs might not be much to write home about but the Tempo Go is exactly the kind of device that Android Go was made for. 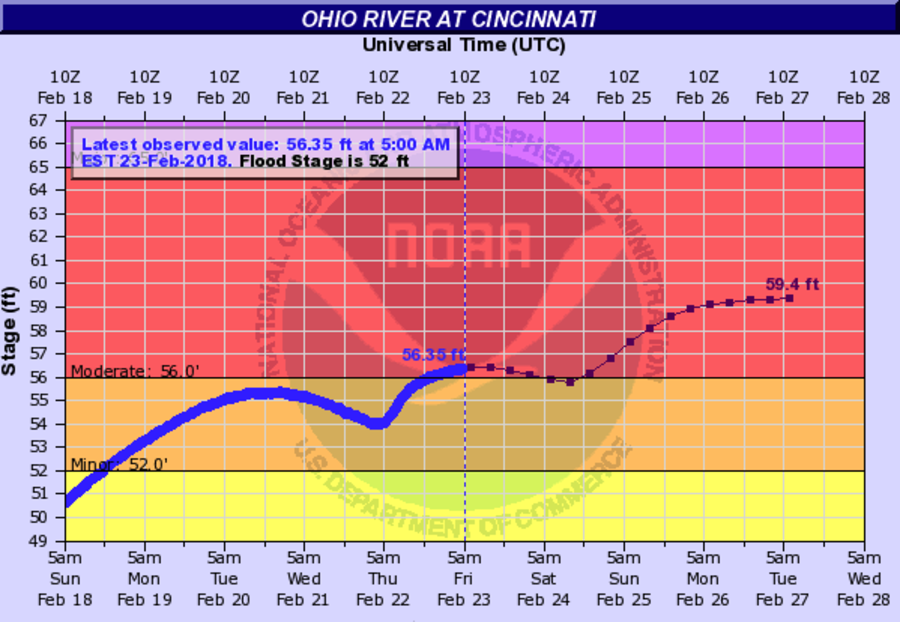 Local news outlets in Japan are identifying the man as 26-year old New Yorker Yevgeniy Vasilievich Bayraktar . The woman's mother reported her missing the following day, telling police that she was unable to contact her. 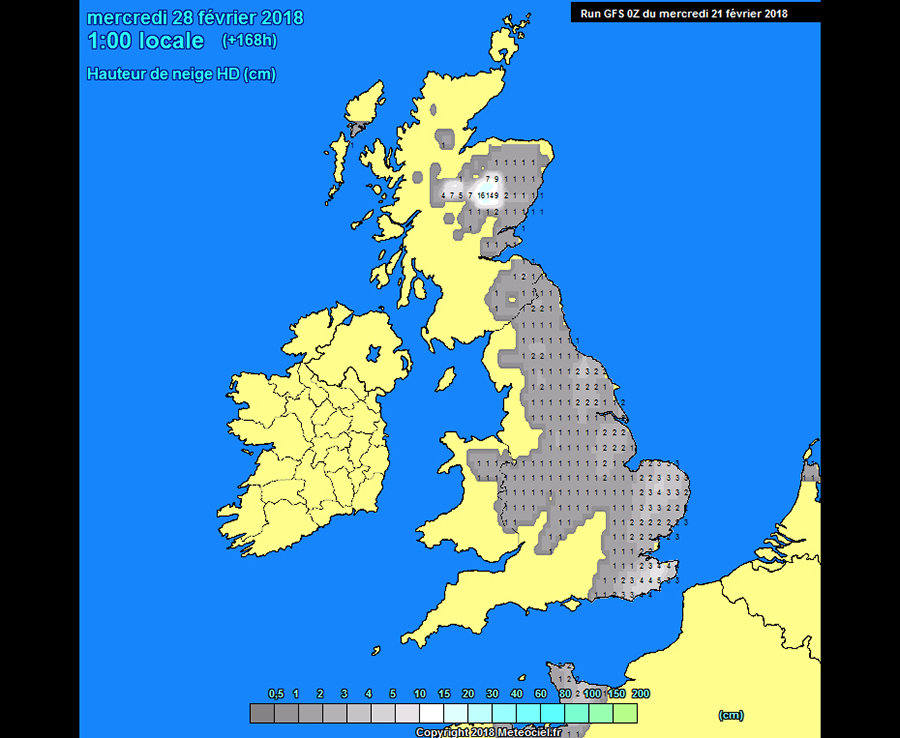