The Congress chief had yesterday alleged that the NDA government was looking the other way when billionaire jeweller Nirav Modi used his clout with the prime minister to slip out of the country and steal Rs 12,000 crore, drawing comparison with the case of liquor baron Vijay Mallya.

The Central Bureau of Investigation (CBI) has registered an FIR against Gitanjali Group of Companies whose officers in Jaipur were searched by Enforcement Directorate (ED) on Thursday in connection with the Punjab National Bank (PNB) scam.

The officials also said the CBI approached the Interpol with a request for issuing "Diffusion Notice" which was aimed at locating an individual.

The action follows CBI and ED raids in which jewellery worth Rs. 5100 crore were seized.

The bank has sent two more complaints to the CBI on Tuesday, saying the scam was worth more than Rs 11,400 crore.

The CBI was confident about getting a location of Modi and his family by today, they said.

The 46-year old, who holds an Indian passport, left India on January 1, while his brother Nishal, a Belgian citizen, departed from the country on same day. An LoU is a letter of comfort issued by one bank to branches of other banks, based on which foreign branches offer credit to buyers. However, whether they travelled together has to be probed, they said.

Earlier, the Ministry suspended the passports of Nirav Modi and his uncle Mehul Choksi, who has also fled the country.

"Nirav Deepak Modi and Mehul Chinubhai Choksi have been asked to respond within one week as to why their passports should not be impounded or revoked under Section 10 (3) (c) of the Passports Act 1967".

Nirav Modi reportedly left the country on January 1, days before the fraud began to be unravelled, and the photograph was taken on January 23. 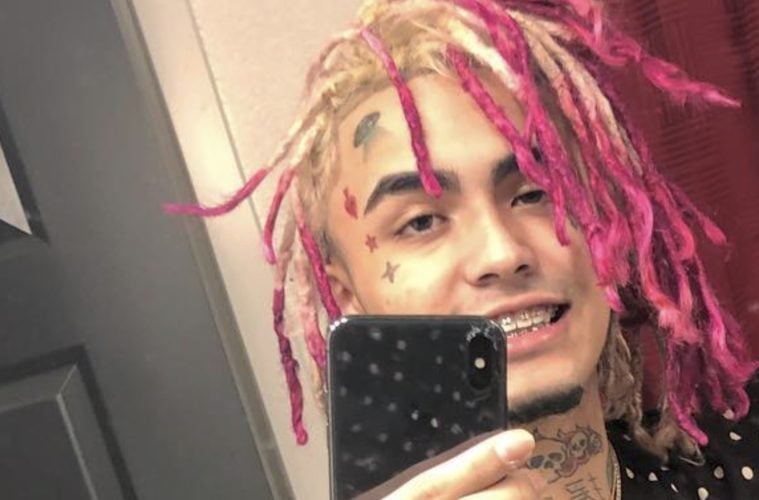 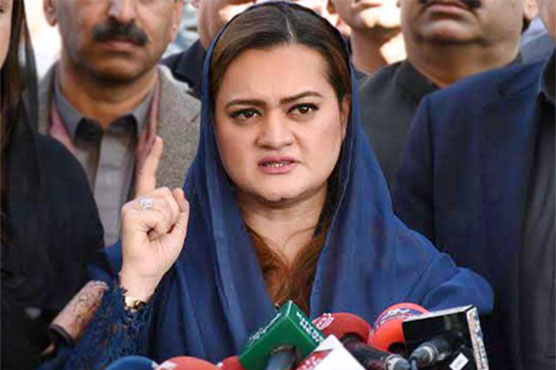 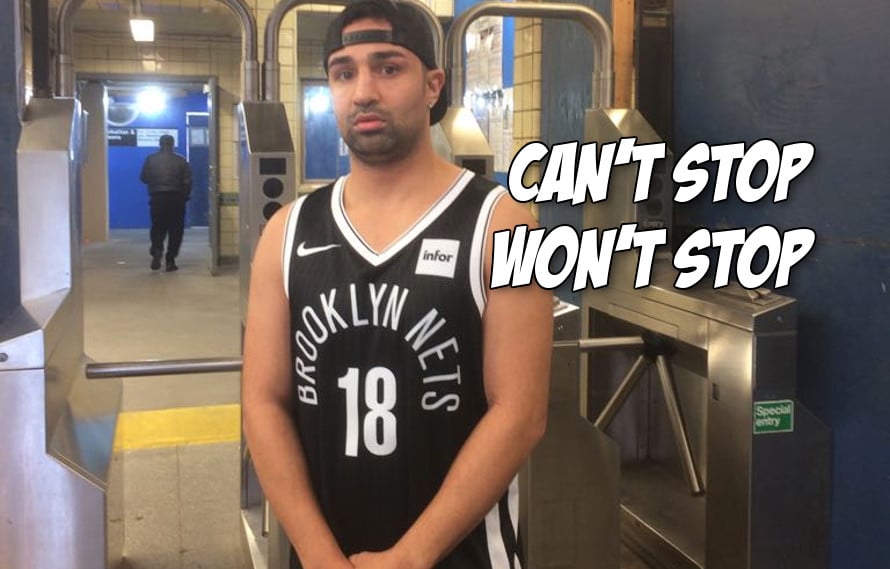