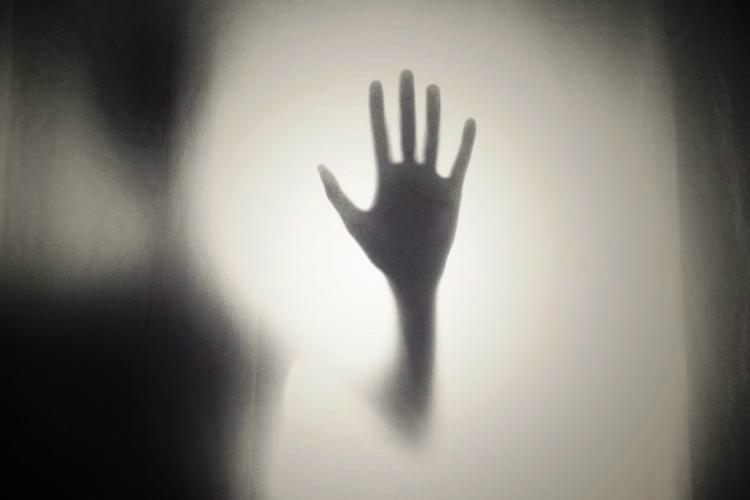 The court remanded him in 14-day judicial custody.

In yet another jolt to the Church in Kerala, the Kaduthuruthy Police on Thursday lodged an FIR against a priest of Maniyamthuruthu church, Kallara, for allegedly raping a Bangladeshi at the parsonage. 44-Year-old Father Thomas Thanninilkkumthadathil, was accused of raping the 42-year-old woman after befriending her through Facebook.

Thomas, 36, committed the offence after promising to marry her, according to the complaint.

The police said Thomas was now serving as the vicar of a church at Perumthururth near Kaduthuruthy.

According to Kaduthuruthy SI Sukumaran, the priest had befriended the Bangladeshi woman in her early 40s through social media.

In the complaint, the woman has said that she met Thomas through Facebook.

The woman told the police that she first came to Perumthuruth on January 7 along with a man from Zimbambwe.

After the incident snowballed into a controversy, the Syro-Malabar diocese of Pala to which the priest belongs, unanimously took the decision to dismiss him. The diocese said it would fully cooperate with the legal action initiated against the priest.

A young woman allegedly kills her two-and-a-half month old son, by drowning him in a plastic bathtub, upset over her husband suspecting her fidelity.