FOX has a new Thursday night package to fill and ESPN still hasn't announced a replacement for Jon Gruden on Monday night.

Two TV networks, ESPN and Fox, are both vying for former Colts quarterback Peyton Manning's services as an analyst for their National Football League broadcasts, according to a New York Post report. While Sean McDonough still is the play-by-play man, the network is considering a "total reboot" that would pair Manning with a new partner, according to Marchand, who cites Joe Tessitore, Steve Levy and Dave Pasch as possible internal candidates.

The report confirms a widely held belief that Manning would be a top priority for ESPN. Whether as a host for an awards show or Saturday Night Live, he has consistently drawn positive reviews for his humor and ability to engage an audience. But in the short term, the networks are trying to woo him into being the next Tony Romo.

And they both want Manning to spearhead their respective game nights.

Ultimately, no amount of money may be enough to get Manning to become an on-air analyst.

Former NFL quarterback-turned-analyst Matt Hasselbeck called the Pro Bowl for ESPN last month. Manning may not fill either role but it isn't hard to imagine him doing a quality job and it is clear that interest exists on the network side. Gus Johnson is a candidate to be Fox's play-by-player on Thursday night football. No matter where Manning goes, or if he turns down both networks, there will still be big changes.

Manning could be enticed by the spotlight of Monday night. John Madden set the standard in his day.

Disney, which owns ESPN, is in the process of buying many of Fox's assets, in excess of $52 billion.

Fox's 11 Thursday night games will have a different feel from Sunday's games too. 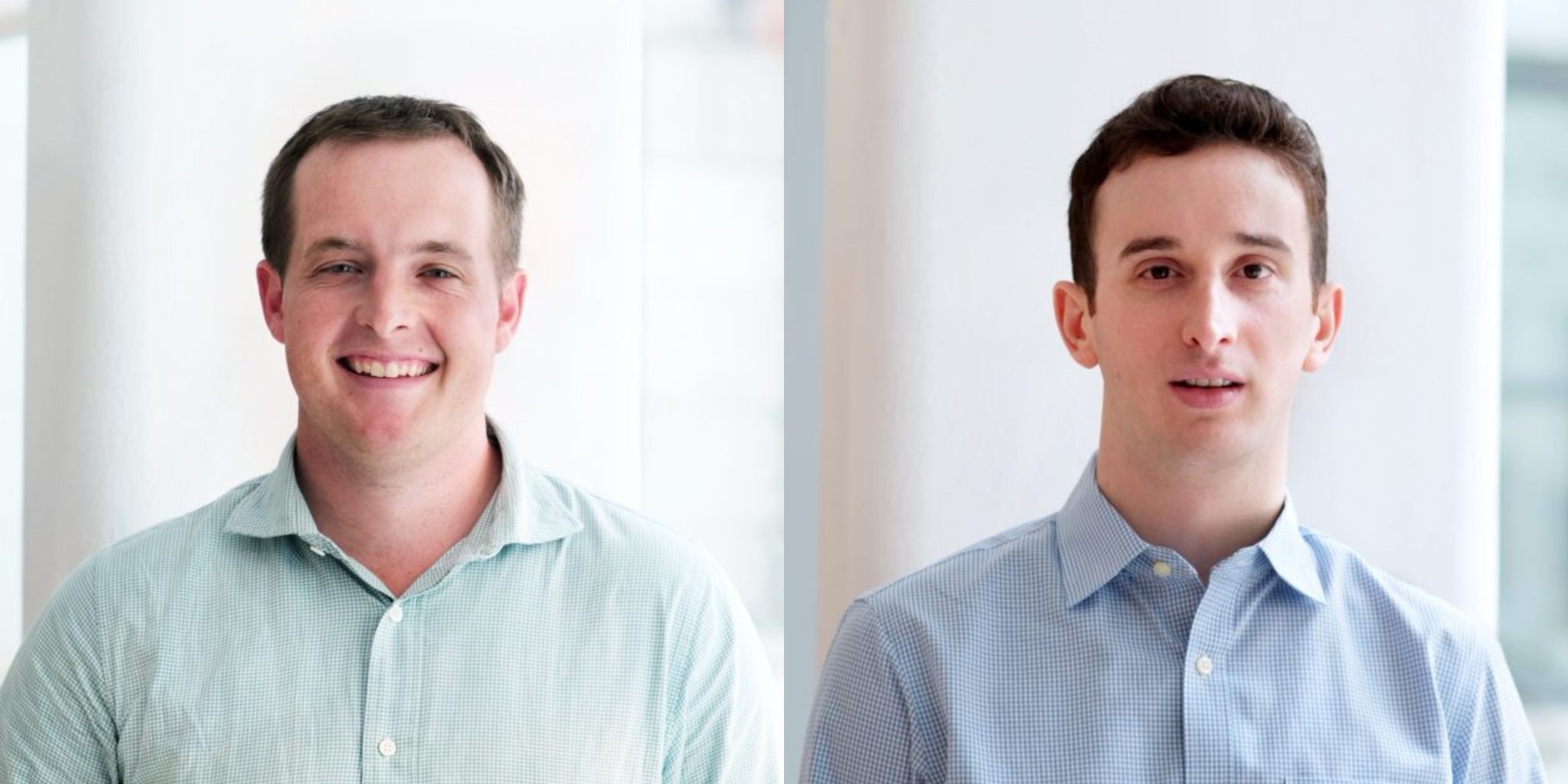