Shipments touched 124 million for the year, registering an annual growth of 14 percent - the highest globally - according to IDC. The current growth numbers make India one of the fastest growing markets amongst the top 20 smartphone markets globally.

On a quarter-to-quarter (QoQ) basis, Q4 2017 saw a sharp 22 percent fall compared to the Q3 2017 festive quarter. However, the market registered a healthy 18 percent growth compared to last year's weak quarter which was impacted by demonetization. Chinese phonemakers strengthened their hold over the market with a combined share of 53%, up from 34% in 2016.

About 164 million feature phones were shipped in in 2017, growing more than 17 percent from 140 million a year ago.

Overall, 88 million mobiles were shipped in India during Q4 of 2017 and Samsung was the #1 brand in the overall shipments with 21% market share. The category witnessed a huge 67% year-over-year (YoY) growth and 33% growth from the previous quarter.

In 2017, Xiaomi tripled its shipments year-over-year and sold more than 2 million units from its offline channel while replacing Samsung from its leadership position in the fourth quarter.

In 2017, Samsung led the feature phone segment with 20.5 percent share and China's Transsion Holdings, which includes brands like Infinix, itel, Tecno under its portfolio, followed the lead with 13.7 percent share. As per Cybermedia Research, Xiaomi had 25 percent market share in the fourth quarter of 2017 against 23 percent share of Samsung. However, the company mantained its lead in the overall year (2017). In continuation of its offline expansion through Mi stores and preferred partners, Xiaomi appointed its first product endorser and is now very aggressive in above the line marketing, which helped the brand to gain traction in the offline channel. It also attributes the Chinese company's aggressive pricing as the reason behind its growth. To extend its omni-channel experience, vivo launched its maiden experience centre in India and also participated in Amazon and Flipkart's winter sales this quarter.

During the quarter, Xiaomi secured marker share of 26.8%, closely followed by Samsung with 24.2% share. Lenovo-branded shipments declined nearly 60% while its Motorola portfolio saw a marginal increase compared to a year ago. Lastly, Oppo maintained its position even after the shipments fell by 50%.

In feature phone segment too, Samsung was outsmarted by LYF which emerged as the market leader with 27% market share, followed by Samsung with 14% market share.

Johnson & Johnson (JNJ) Overcome Concerns on Long-Term Commitments It turned negative, as 112 investors sold GE shares while 818 reduced holdings. 40 funds opened positions while 81 raised stakes. The highest price JNJ stock touched in the last 12 month was $148.32 and the lowest price it hit in the same period was $115.32.

A Stanford Professor already has been retained by the Supreme Court to consult on the redraw of the Congressional map. The court's five Democrats voted to strike down the current map but two Republican judges opposed the decision. 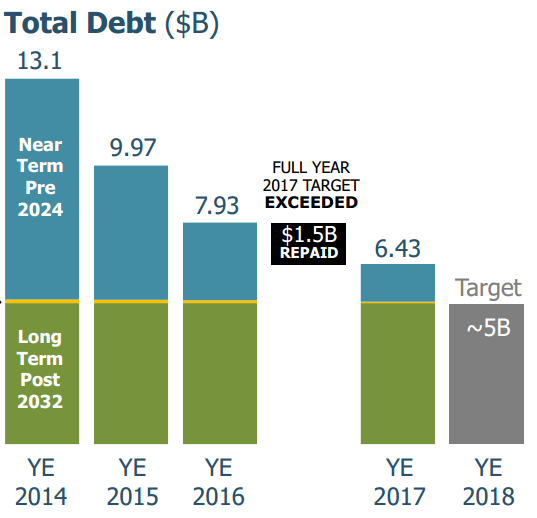 Another step to prevent drowsy driving After 12 hours, the app will automatically go offline, Uber says, and drivers will be unable to pick up fares for six hours. Longer waits such when a driver is waiting in airport queues, and whiling away beyond five minutes will not be counted.

While Warner Brothers is obviously thinking franchise, the involvement of King is certainly reason to be interested. At present, the second Paddington film has a 100% rating on Rotten Tomatoes and 88% on Metacritic.

Beyonce arose from the midst (at least that's how we envision it) and stepped in between her hubby and the entertainer. She was like, "No, have fun, Tiffany ", and I said, "I'm only going to have fun if you take a selfie with me ". 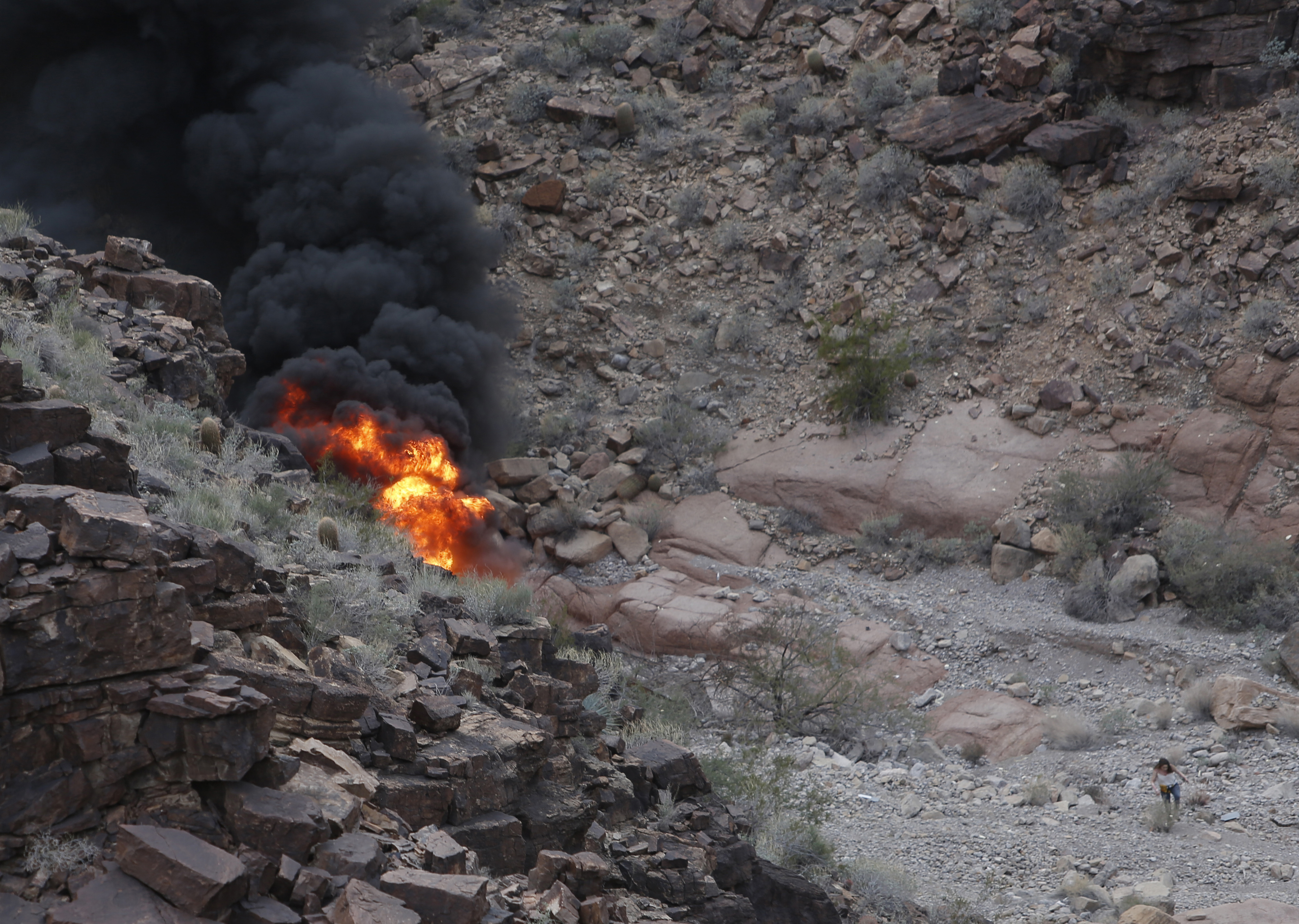 Lionel Douglass had been attending a wedding on a bluff about 1,000 yards away from where the helicopter burst into flames. The NTSB generally releases preliminary information about a week after investigators wrap up work at the site. 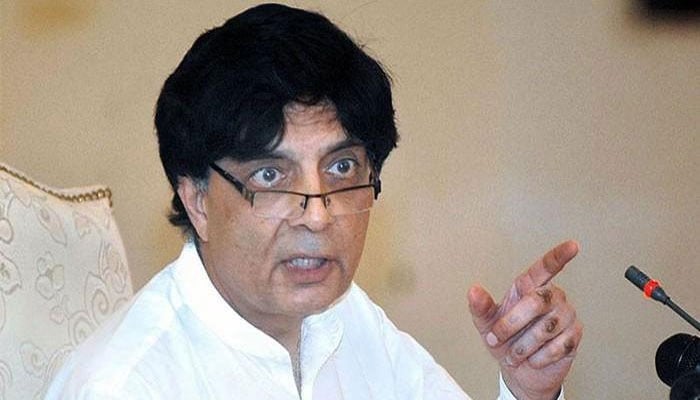 Chaudhry further said that the issue would be reviewed to see if it aims to target a person or is permitted by the law. Sharif and some of his family members are facing charges relating to their ownership of posh properties in London.

Trudeau has no business in jury box

Immediately after the foreman said the words " not guilty ", there were cries of "what?" "He didn't deserve to die". Today we are in support of Treaty 6 and the Boushie family. "But the verdict, I'm very disappointed". 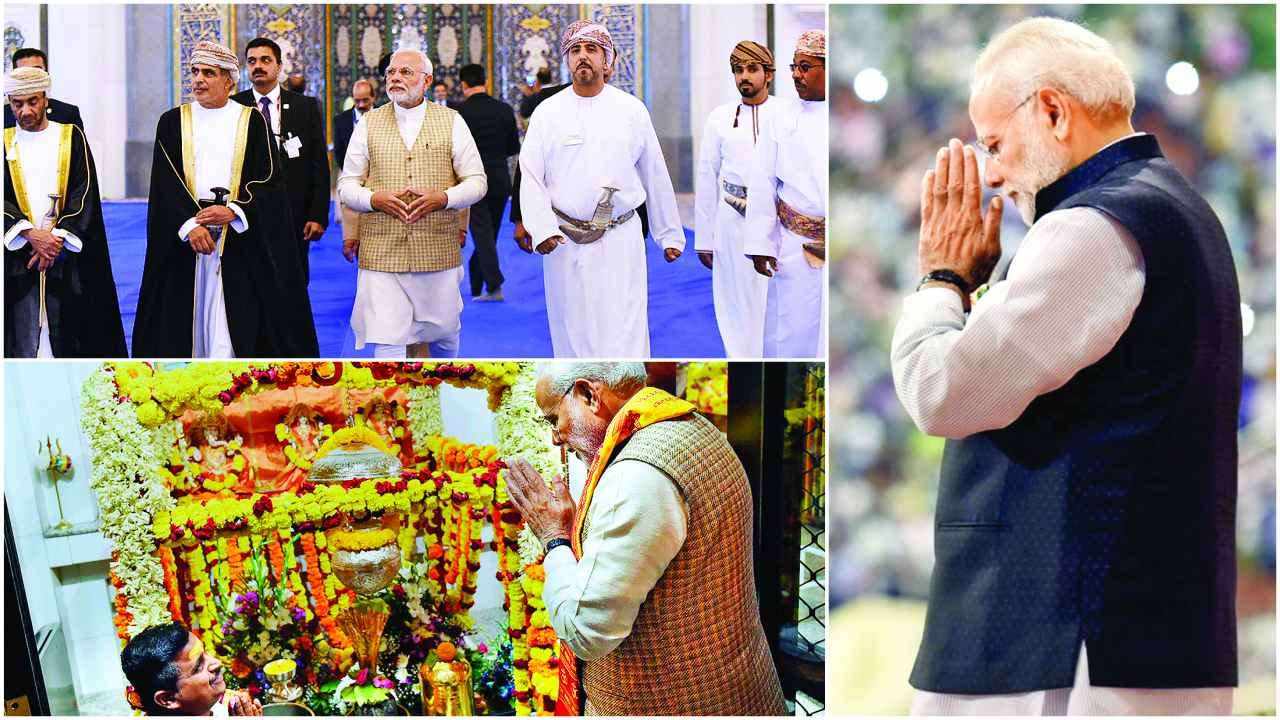 He also visited a Shiva temple and the Grand Mosque, besides addressing the business community, before leaving for Delhi. India gets access to strategic Oman port for military use, reconnaissance aircraft. 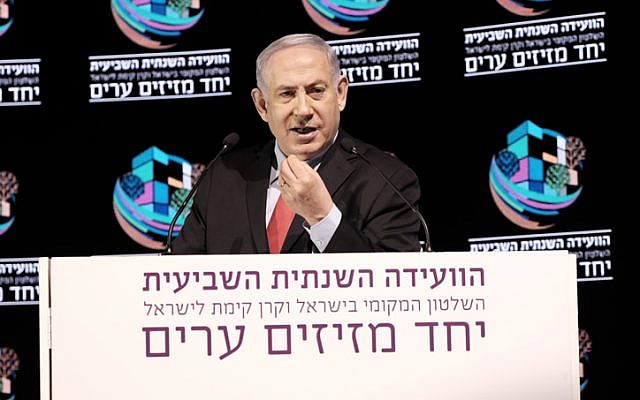 Case 1000 focuses primarily on Netanyahu's relationship with Israeli billionaire and Hollywood producer Arnon Milchan . In total, the prime minister is said to have accumulated over NIS 1 million ($282,000) in illicit gifts.

If you've missed the live matches, worry not - you can still catch them on the league's official website or its Twitch channel . The next Stage will see a shift in the map pool, bringing in a change of pace after five weeks of the same map rotation.

According to an unnamed source, Cohen had to come with cash at the ready, or else Simpson would not even have taken the meeting. Nicole Brown's sister Tanya said last night: 'Nicole and Ron are two human beings who were brutally murdered.