The hackers used malicious apps that resembled legitimate communication platforms like Signal and WhatsApp to steal the trove of data, loading up the fake versions with malware that allowed them to tap into users' conversations. Once installed, cyber criminals can use a victim's Android device to take photos, retrieve location information, record audio, and more.

"We believe the actors would use Pallas against any target a nation state would otherwise attack, including governments, militaries, utilities, financial institutions, manufacturing companies, and defense contractors", a blog post on Lookout's website explains.

"People in the US, Canada, Germany, Lebanon, and France have been hit by Dark Caracal", EFF director of Cybersecurity Eva Galperin said in a statement. An espionage campaign using malware-infected messaging apps has been stealing smartphone data from activists, soldiers, lawyers, journalists and others in more than 20 countries, researchers said in a report Thursday.

"This is a very large, global campaign, focused on mobile devices", she adds. "Mobile is the future of spying, because phones are full of so much data about a person's day-to-day life". One particular trace of Dark Caracal led the researchers to a building belonging to the Lebanese General Security Directorate in Beirut.

"This suggests that Dark Caracal either uses or manages the infrastructure found to be hosting a number of widespread, global cyber-espionage campaigns", the researchers said in their report.

It's this revelation, along with the the fact numerous operation's different spying campaigns were deemed "seemingly unrelated" by researchers, that suggests Dark Caracal might be a type of government spyware "for hire", carrying out spying jobs on behalf of a variety of clients.

According to Galperin, the Dark Caracal group may be offering its spyware services to various clients, including governments, The Register reported.

EFF and Lookout began investigating Dark Caracal after EFF released its Operation Manul report, which shed light on another spying operation aimed at "journalists, activists, lawyers, and dissidents" who had spoken out against President Nursultan Nazarbayev's regime in Kazakhstan.

The campaign, which the two groups have named "Dark Caracal", accidentally outed itself by storing the stolen data on an unsecured server accessible via the internet.

"One of the interesting things about this ongoing attack is that it doesn't require a sophisticated or expensive exploit". "Instead, all Dark Caracal needed was application permissions that users themselves granted when they downloaded the apps, not realizing that they contained malware". "This research shows it's not hard to create a strategy allowing people and governments to spy on targets around the world". Through the phishing messages, victims have been redirected into downloading malware-laden Android apps or visiting a dummy Google, Facebook or Twitter domain actually under control of the hackers. Churchill Downs (CHDN) Now Covered by Analysts at Jefferies Group The company reported $1.08 earnings per share for the quarter, beating the Thomson Reuters' consensus estimate of $0.90 by $0.18. BidaskClub downgraded Churchill Downs, from a "buy" rating to a "hold" rating in a research report on Wednesday, July 19th. But Braian Angola (14 points) made one of two free throws for FSU. "Every game is really a sense of urgency", Bibbs said. The North Carolina Tar Heels and Virginia Tech Hokies meet Monday in college basketball action at the Cassell Coliseum.

"He enrolled as undergraduate and finishing with PhD because of passion for learning and improving himself", Adamu said. He said this is because he was determined to experience the academic process of obtaining his doctoral degree. 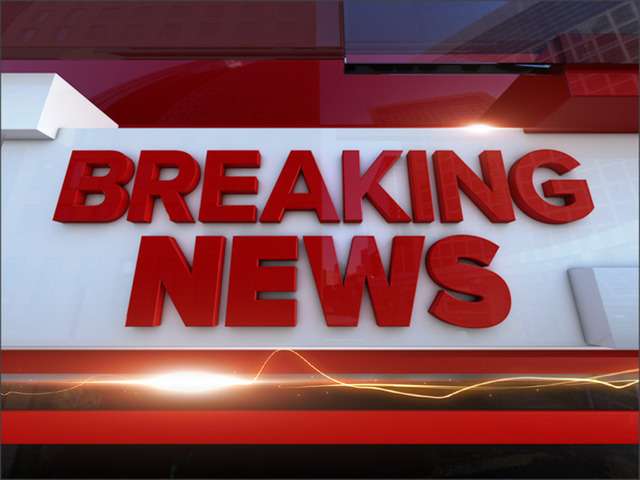 An improvised explosive device detonated in the corridor of a mall in Lake Wales, Florida, Sunday evening, authorities said. When the arrived, the fire department said they saw smoke coming from a hallway next to the mall entrance of JCPenny.

A group of people set a man on fire and assaulted him Sunday outside an apartment building in Annandale, Virginia, police say. Two suspects were detained and are being interviewed by detectives. @fairfaxpolice still looking for three more suspects.

It was a fourth successive Bundesliga defeat for the struggling side, who are now just three points ahead of Köln in 17th place. Now we need to scrutinise ourselves too. "The new head coach will take team training on Monday at 15:00".

Ole Miss continues to fall on the road The Gators have five players averaging in double figures, led by 5-foot-8 guard Funda Nakkasoglu at 14.5 points a game. Breein Tyree added 16 points in the loss, and Deandre Burnett and Bruce Stevens had 15 each.