Fly Through Sparkling Orion Nebula in a New 3-D Visualization 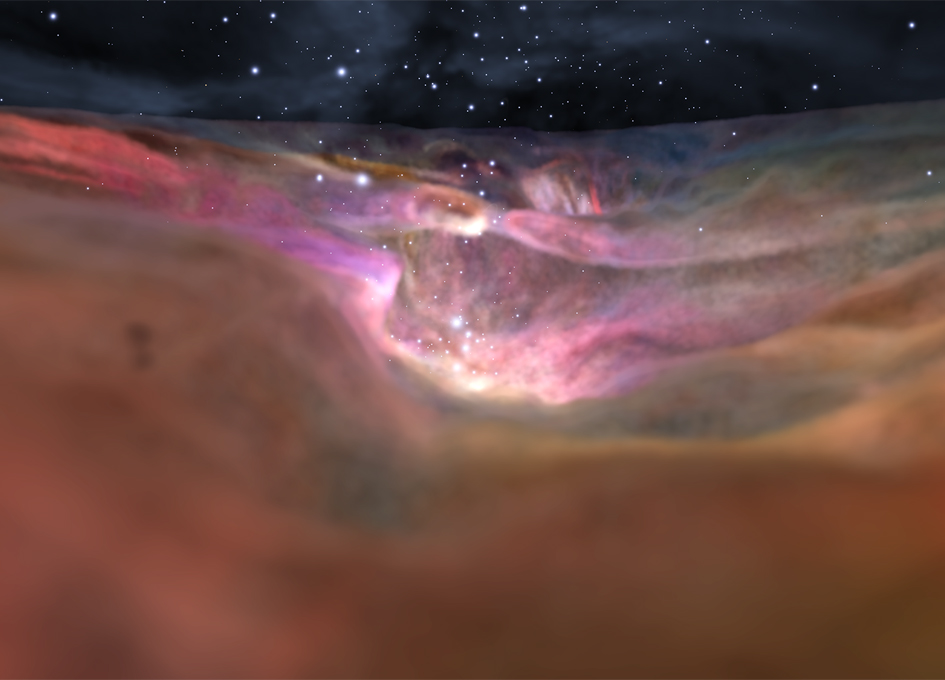 The creators of the video said in the statement that they hope the visualization will give viewers a better idea of the 3D structure of the star-forming region.

A video released by NASA this week shows the well-known Orion Nebula in a new way.

"Being able to fly through the nebula's tapestry in three dimensions gives people a much better sense of what the universe is really like", says visualisation scientist Frank Summers, who led the team that developed the movie. The 3D fly-through also helps in elucidating the universe for the public by adding structure and depth to the lovely images, all of which makes for an inspiring and educating experience. Robert Hurt, lead visualization scientist at IPAC, explained that visualizing the universe in infrared light consisting of multiple wavelengths gives a striking context to the visible light views, which everyone is familiar with. The stellar nursery is visible from Earth as a tiny "star" in the sword of the constellation Orion, the Hunter, but now, Nasa is giving us a chance to see its complex and dynamic features and that too in 3D.

The two telescopes provide 2D images of cosmic objects, so the creators had to rely on both "scientific knowledge and scientific intuition" to create the 3D tour.

To create the video, that scientific data was paired with "Hollywood techniques", the team said, such as running special code to combine "the tens of millions of semi-transparent elements of the gas". The nebula's other components were isolated into layers of image and modeled separately. For example, the Trapezium star cluster in the heart of the nebula includes a bowl-shaped valley carved out by intense ultraviolet radiation and "winds" from new stars. The gaseous nebula and the layers were combined together after being rendered to create the visualization. NASA has prepared an fantastic video of Orion Nebula which will provide viewers a unique 3-D experience of one of the brightest and most recognizable patterns of stars into the northern sky. A nebula is an interstellar cloud of ionized gases, helium, hydrogen, and dust.

Located 1,350 light-years away, the Orion Nebula is a relatively nearby laboratory for studying the star formation process across a wide range, from opulent giant stars to diminutive red dwarf stars and elusive, faint brown dwarfs. Astronomers find the Orion Nebula the ideal laboratory for observing stars that are young or are still forming, which also gives a glimpse into what might have taken place during the birth of the sun 4.6 billion years ago. Trump's derogatory remarks cited by the Washington Post and New York Times were in reference to African countries and Haiti . Another cardinal highlighted the role Haitians played in the founding of his city and offered a twist on Mr. 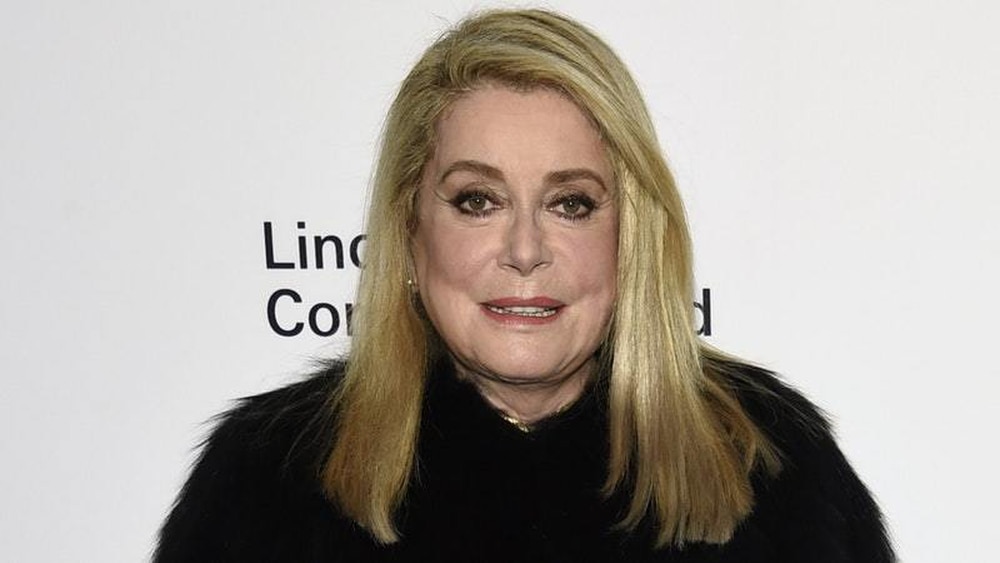 Weinstein admitted his behaviour "caused a lot of pain" but denied all allegations of non-consensual sex. However he is now on trial accused of bribing witnesses in the case.

Hot Trending Stocks: Schlumberger Limited (SLB), CVS Health Corporation (CVS) Jefferies Group set a $78.00 target price on Schlumberger and gave the stock a "buy" rating in a report on Thursday, January 4th. Several other hedge funds and other institutional investors have also recently added to or reduced their stakes in SLB. 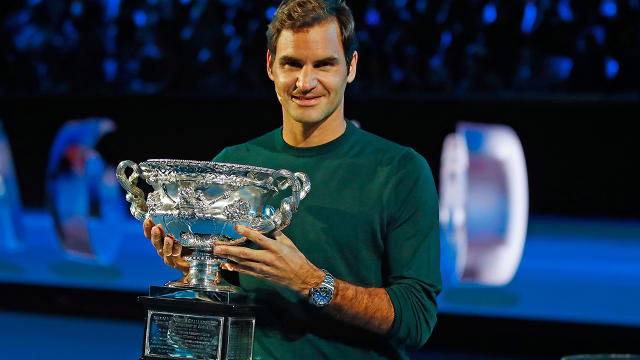 When asked if he will play in the Grand Slam that starts next week, he added: "For now, I'm in the tournament". I'll say that when I start a tournament and when I get to actually feel that it's 100 percent. 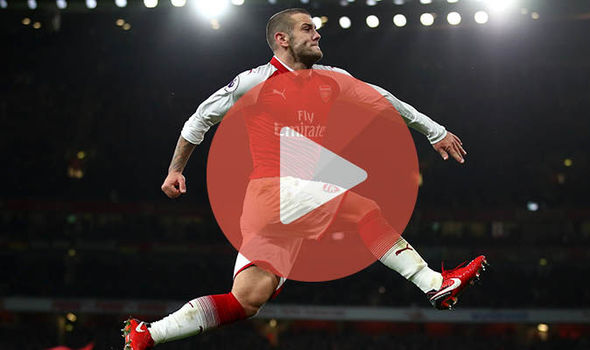 Arsene Wenger confirmed the good news for his team at his press conference at London Colney early on Friday morning. Arsenal fans were left anxious after midfielder, Jack Wilshere limped off the pitch at Stamford Bridge last night. A search has been launched in Caribbean waters after a boat filled with Venezuelans capsized near the Dutch island of Curaçao. Regional Civil Protection director Jose Montano said the boat departed Venezuela for the Dutch Caribbean island on Tuesday.

It was just a matter of time before From Software's hardcore action-RPG was going to make its way to the Nintendo Switch . A Dark Souls Trilogy Box Set has been announced by Bandai Namco, but at present, it's only listed for Japan. Similar sentiments were expressed by African nations, with the African Union saying it was "frankly alarmed " by the comments. Durbin is part of a bipartisan group of six senators who announced Thursday the framework of a compromise on immigration.

Stock In Spotlight: Host Hotels & Resorts, Inc. (NYSE:HST) The Percentage Price Oscillator has been recently spotted below the signal line on shares of Park Hotels & Resorts Inc (PK). The Magic Formula was introduced in a book written by Joel Greenblatt, entitled, "The Little Book that Beats the Market". 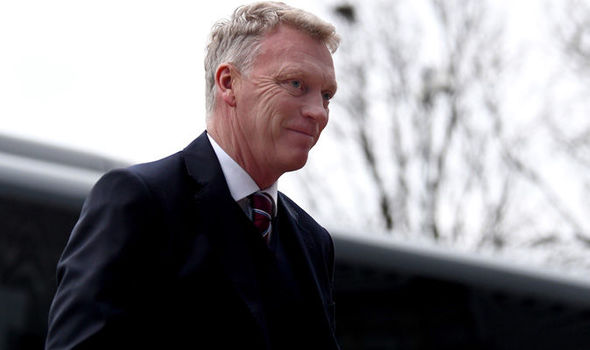 The former Manchester United manager insisted the Mexico global is a "really good player", despite suggestions he did not fit Moyes' game plan.