The attack method, known as KRACK (key reinstallation attack) affects almost every Wi-Fi-enabled device including PCs, smartphones and routers, because WPA2 is the de-facto standard for security.

WPA2, which has been protecting virtually all wireless devices in use today, will soon be retired after almost two decades, after the Wi-Fi alliance, an industry body made up of the likes of Microsoft and Qualcomm, announced a new wireless security standard - WPA3.

Four new capabilities for personal and enterprise Wi-Fi networks will emerge in 2018 as part of Wi-Fi CERTIFIED WPA3™. Another feature will strengthen user privacy in open networks through individualized data encryption.

Another key improvement in WPA3 will protect against brute-force dictionary attacks, making it tougher for attackers near your Wi-Fi network to guess a list of possible passwords. This is a basic feature found in many web or software authentication systems and makes flawless sense to be deployed with WiFi networks, which are most often subject to dictionary brute-force attacks. Requests will be blocked after the system notices several failed authentication attempts.

No information other than that it is a 192-bit security suite was revealed. "But now devices are required to support them, otherwise they're won't receive the "WPA3-certified" label". Basically, what it enables users to do is set up WPA3 options a device using another device. 802.11ax is expected to roll out this year but might not see much traction till at least 2019, and promises to improve speeds to up to 600MBps, manage device connections more intelligently, and direct radio waves at specific devices rather than broadcasting in all directions.

"The standards behind WPA3 already existed for a while", said Mathy Vanhoef, the author of the KRACK attack on WPA2.

The Wi-Fi Alliance is also working on the emerging Wi-Fi 802.11ac and 802.11ax standards, created to support multiple access points covering larger areas, and to help users manage traffic and prioritisations between multiple devices on their Wi-Fi networks.

In conjunction with this week's commencement of CES - letters that once stood for Consumer Electronics Show and now come meaning-free - the Wi-Fi Alliance on Monday heralded the arrival of WPA3 as the successor to WPA2, the flawed but widely used network security protocol for Wi-Fi communication. It is unclear whether there will be backward compatibility to allow older devices to continue to work.

"Wi-Fi security technologies may live for decades, so it's important they are continually updated to ensure they meet the needs of the Wi-Fi industry", said Joe Hoffman, SAR Insight & Consulting.

John Young Cause Of Death: How Did Legendary Astronaut Die? 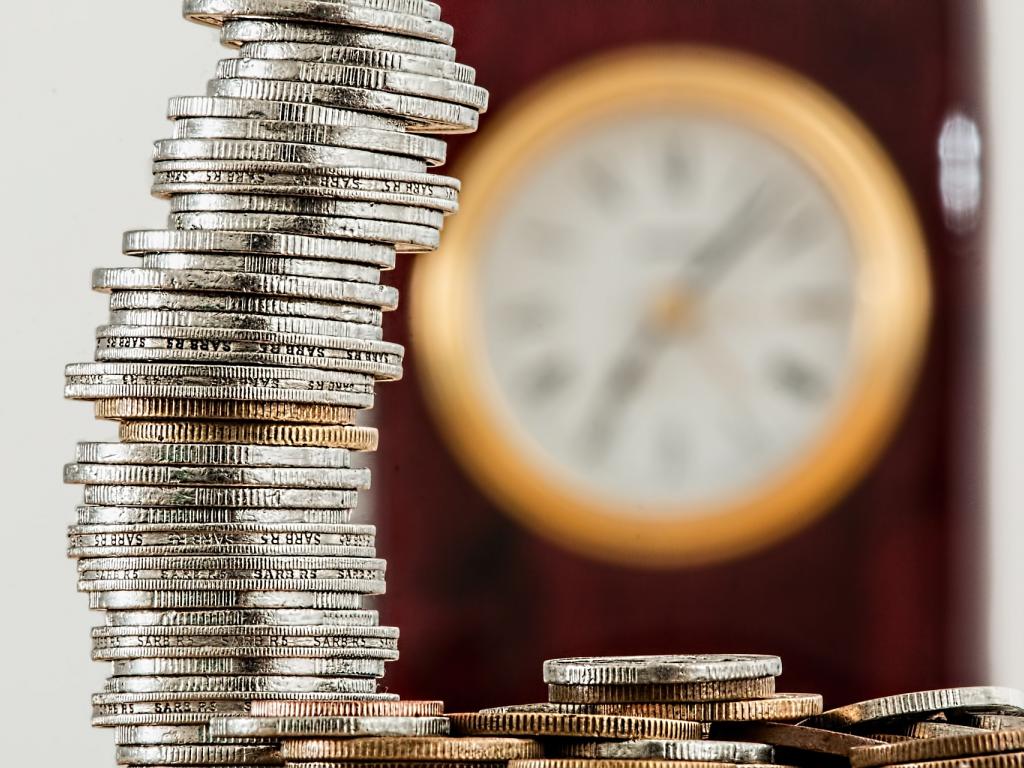 Well they've readied her to run against Trump in 2020 and to fire that campaign up in about a year. Yet he also said such a run is "up to the people" and "she would absolutely do it".

Another party MLA Hari Shankar Yadav said that even he was willing to go to jail for his party chief if the court ordered him so. Madan Yadav's neighbour in Ranchi , lodged a case of beating and theft of Rs 10,000 against him and Laxman Mahato.

Asus Zenfone Max Plus makes its way to North America

It will be available in Azure Silver and Deepsea Black colors in the USA (a gold pink color is also available in other markets). Given its big battery , the ZenFone Max Plus can also serve as a power bank to juice up other devices, just like the Max.

Ziad Al Turki, the chairman of the Professional Squash Association (PSA), the sport's global governing body, is Saudi himself. The tournament will be headed up by the Egyptian World Championship runner-up, Nour El Sherbini.

Did Trump forget the words to United States national anthem?

Donald Trump has been criticised on social media after he appeared to struggle to recall the words to the U.S. national anthem. The Tuscaloosa News had reported that he would appear on the Alabama radio broadcast during the game, but that didn't happen. The fire started around 7 a.m.at the Manhattan building that contains President Donald Trump's home and business offices. The cause of the blaze is being investigated by the city fire marshal, a department spokesman said.

But we have been weakened in our investigation into very important concerns at the Department of Justice and the FBI". From Ducey's perspective, if people want to legalize marijuana they should seek to amend the federal prohibitions. The United States lodged a complained with the WTO in 2013 that USA solar exports to the country fell by 90 per cent. AISIA has countered that 60% of the country's currently-installed solar capacity are in SEZs. Given Jose Mourinho this week dismissed suggestions he might look to leave Manchester United as "garbage", the prospect of Guardiola and his old rival maintaining hostilities in the Premier League is an enticing one.

Oldest supernova found in Kashmir in a rock art

This makes it quite likely that the drawing is the first known example of a sky chart and the first to depict a supernova. Cave paintings have also been dated to well over twenty thousand years old (Henshilwood et al., 2002).

Fast-growing discounters Aldi and Lidl were the biggest winners over the period, with sales up at each by 16.8%. Sainsbury's, the No. 2, reports on Wednesday and Tesco updates on Thursday. 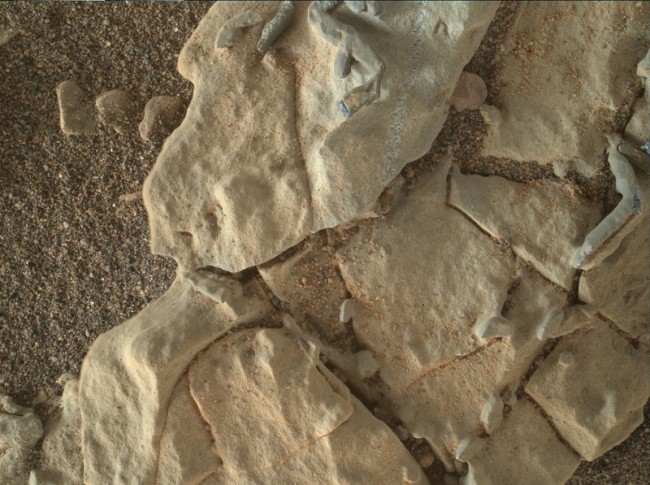 Vasavada said that may be the Curiosity rover can identify if it is a process of crystallization or biological process. Pascal Lee, a planetary scientist at the Mars Institute and SETI, said the figures have "piqued their curiosity".

Kanye West Raps for Girl Battling Cancer Before She Passes Away

Last May a young man named Tyler Wesley marked the five-year anniversary of his spinal cord injury that left him in a wheelchair. The couple made time for the dying girl about the same timne their two-year-old son Saint hospitalized with a bout of pneumonia.