There are more than three-quarters of a million untaxed vehicles on the roads of Britain, costing the government around £100 million a year, new figures have revealed.

"From 2020, Vehicle Excise Duty receipts will also directly fund improvements to our strategic road network, so it is vital every effort is made to make sure we tackle evasion so our road network does not lose out on essential investment".

Motoring groups have been quick to suggest that the abolition of the paper tax disc in October 2014, as well as changes to rules governing the transfer of VED when a vehicle is sold, are behind the rise in evasion. What's more, a third of untaxed vehicles were those that changed hands, which is a strong indication that many drivers are still not aware that tax does not carry over when ownership changes.

Buyers must now secure their own tax before driving away, with sellers being refunded any full months of remaining VED by the DVLA.

AA head of roads policy Jack Cousens said: 'It seems that a significant number of drivers are still unaware that, when you buy a used auto, the new owner must tax the vehicle before driving it away'.

But data published by the DfT yesterday showed that lost revenue for cars and light goods vehicles has tripled since then, going from £32 million in 2013/14 to as much as £97 million.

The number of people prepared to drive a vehicle that has been declared as being off the road has also risen dramatically.

Every vehicle registered in the United Kingdom must be taxed if it is driven or parked on a public road.

'Clearly, since the tax disc was abolished in 2014 there has been a significant increase in untaxed vehicles on our roads, with the figure now in excess of three-quarters of a million, ' said RAC public affairs manager Nicholas Lyes.

The RAC described the findings as "extremely concerning" and said that the 2014 abolition of the paper tax disc was partly to blame for drivers' failure to tax their vehicles. The DfT figures showed that 1.5% of these vehicles were not licensed.

The RAC has warned that unless action is taken to clamp down on evasion work to improve the country's roads could be directly threatened.

According to the DfT, the highest rates of VED evasion were found in the West Midlands and North West, where around two percent of vehicles were untaxed, while the overwhelming majority (79 percent) of untaxed vehicles were cars and vans. NAA can also slap penalty on erring units and can also cancel their GST registration. A five-member committee, headed by Cabinet Secretary P.K. 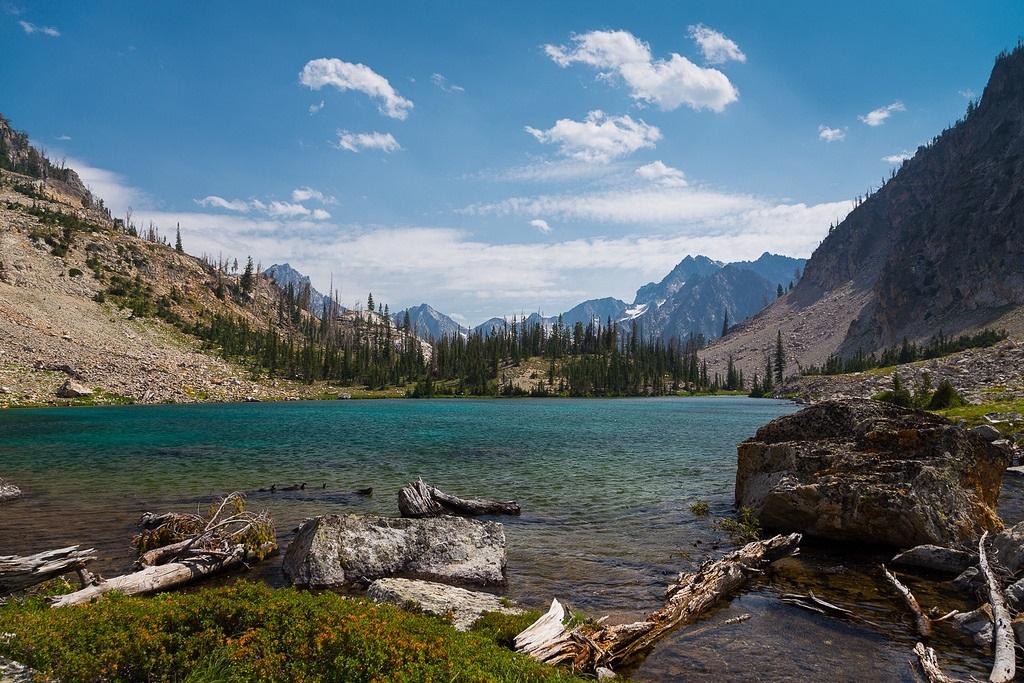 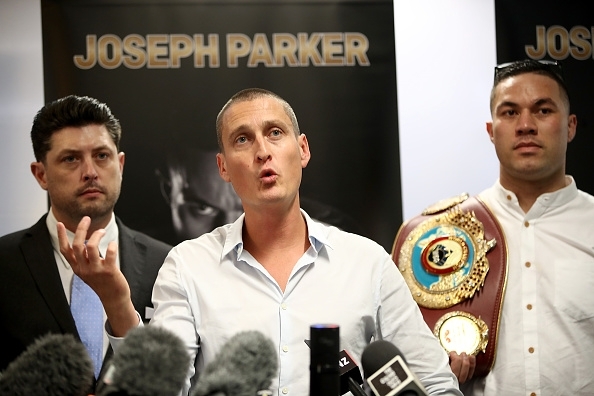