Harumafuji Kōhei, a sumo wrestler who's attained the rank of yokozuna, hit fellow wrestler Takanoiwa Yoshimori with a beer bottle at a bar in October and left him with serious injuries, according to Harumafuji's stablemaster, via the Japan Times.

Grand champion Harumafuji, 33, apologized Tuesday for "causing trouble", and sending a fellow Mongolian wrestler to the hospital with a fractured skull and concussion, after a boozy night last month, the BBC reported.

Takanoiwa, the eighth-ranked maegashira, was diagnosed with a concussion, a fracture at the base of his skull and a cerebrospinal fluid leak among other injuries, and hospitalized from November 5 to 9.

The investigation into the drunken brawl began after police received a damage report from the victim, who was hospitalized for five days.

"As for Takanoiwa's injuries, I apologise deeply for causing trouble for stable master Takanohana, people affiliated with Takanohana stable, the Sumo Association and my stable master", he told reporters.

A link between the injury and the allegation is not confirmed, as officials are still investigating the matter, Taniguchi added.

Sumo wrestlers are expected to adhere to a strict code of conduct in accordance with the sport's ancient traditions but the sport is not immune to controversy. Wrestlers are not even allowed to express emotions when they win, as this is seen as inconsiderate to the loser.

But this case is far from the first time that the sumo world has been hit by scandal and reports of violence outside the ring.

In June 2007, a stable master and his three wrestlers were convicted over a bullying-death of a 17-year-old junior wrestler.

In 2010, then-yokozuna Asashoryu, also from Mongolia, retired from the sport after claims he had attacked a man outside a Tokyo nightclub during a tournament. 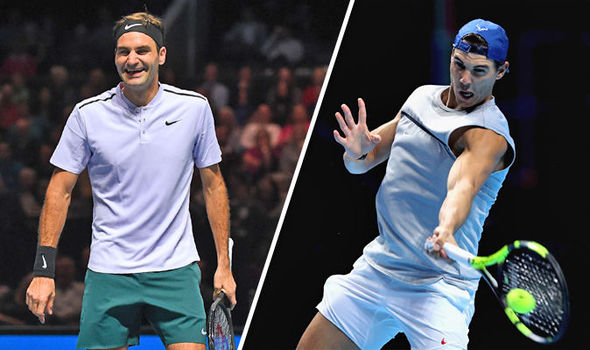