The event is the latest in a growing list of free play promotions from Ubisoft that has also included For Honor, The Division, and Ghost Recon Wildlands.

Ubisoft made the confirmation alongside a special new trailer for the title, now available on Windows PC, Xbox One and PS4.

The free weekend comes ahead of the game's latest content, Operation White Noise, being deployed on the Technical Test Server on PC on 20th November.

As Game Rant noted in a recent report, the game's official website apparently jumped the gun a bit with regards to one of the Operators, as it introduced someone known as Dokkaebi. 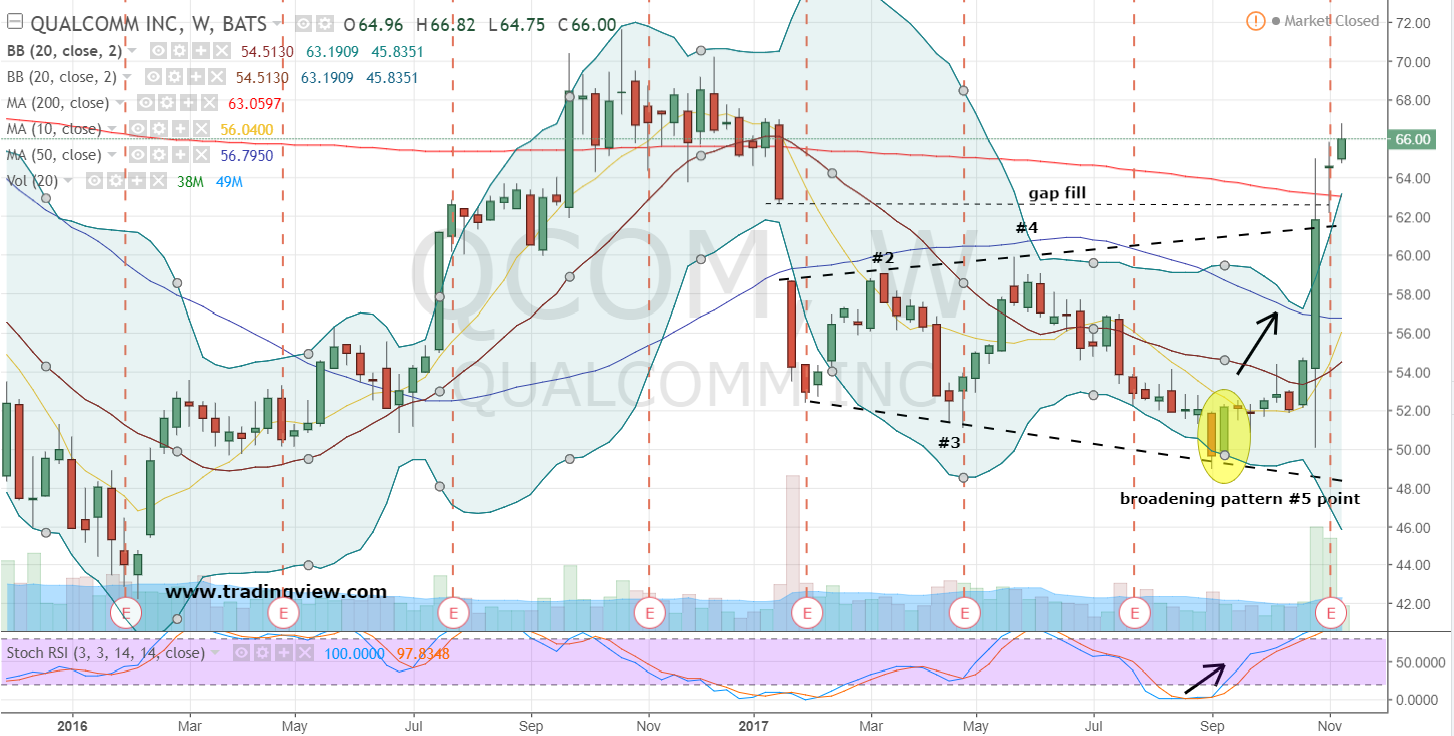