Yuriko Koike has resigned as the leader of Kibo no To (Party of Hope), the party she founded.

On Nov. 10, Tamaki, 48, was selected as co-leader of the party in a 53 to 39 vote, winning the post over his only challenger Hiroshi Ogushi, a fifth-term lower house member.

Koike played a leading role in forming the Hope party in late September with the intention of ousting the administration of Prime Minister Shinzo Abe in the October 22 Lower House election.

"I want to leave national political matters to Diet members".

Koike has said she wanted to concentrate on her job as Tokyo governor following what she described as an "utter defeat" in the general election.

"The great reform of Tokyo has been insufficient so far, but now is a crucial time", Koike told about 1,000 supporters at a fundraising party Tuesday evening for Tomin First no Kai, the regional party she is a special adviser for. But support for the Party of Hope faltered after Koike said she would "exclude" liberal members of the Democratic Party and decided not to seek a seat in parliament herself. Koike left the ruling LDP to run in last year's gubernatorial election. Support for the Party of Hope was a mere 3.2 per cent against 9.3 per cent for the CDPJ and 37.1 per cent for the LDP, in an NHK survey released on Monday. The NHK survey put support for his cabinet at 46 per cent, a seven point rise from a September survey, with the most frequently given reason being "it's better than other cabinets". 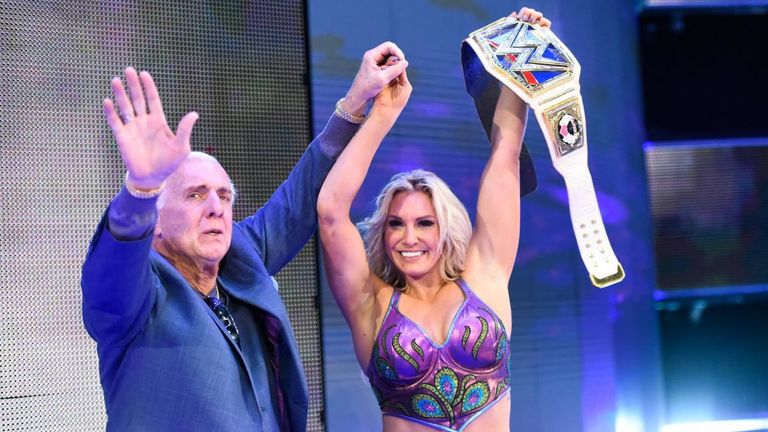