U.S. President Donald Trump can expect a friendly reception in Japan, his first stop on a five-nation Asia trip that kicks off Sunday. During his stay, Trump is also addressing USA and Japanese troops to stress the importance of the allies' cooperation amid increasing threats from North Korea. The two leaders' schedule includes a round of golf, a bilateral summit and meeting with the families of Japanese citizens abducted by North Korea.

Trump posted a brief video on Twitter. The duo will play golf during Trump's visit, Reuters reported. "It's going to be a lot of fun", Trump said on the plane.

The president, who is an avid golfer, described Matsuyama as a "long ball hitter". "If I come back and say I was longer than him, don't believe it". At the time Trump tweeted a photograph in which he was wearing a white baseball cap and polo shirt, high-fiveing Abe who was dressed in white trousers and a navy blue cap.

On Sunday, as Trump and Abe entered the golf club's dining room, they signed a white golf hat that said: "Donald and Shinzo: Make Alliance Even Greater".

Japanese Finance Minister Taro Aso told reporters on November 2 that he expected talks between Trump and Abe to focus more on security than the economy, given the "severe geopolitical situation" in the region, Reuters reported. 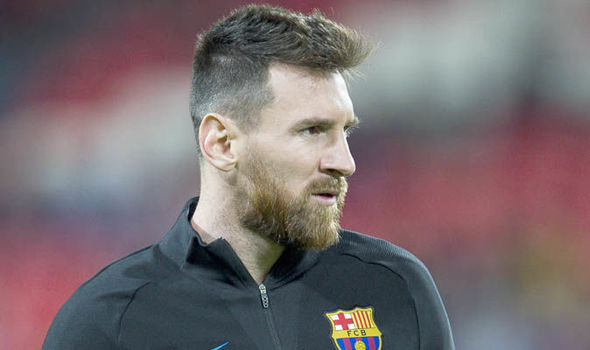 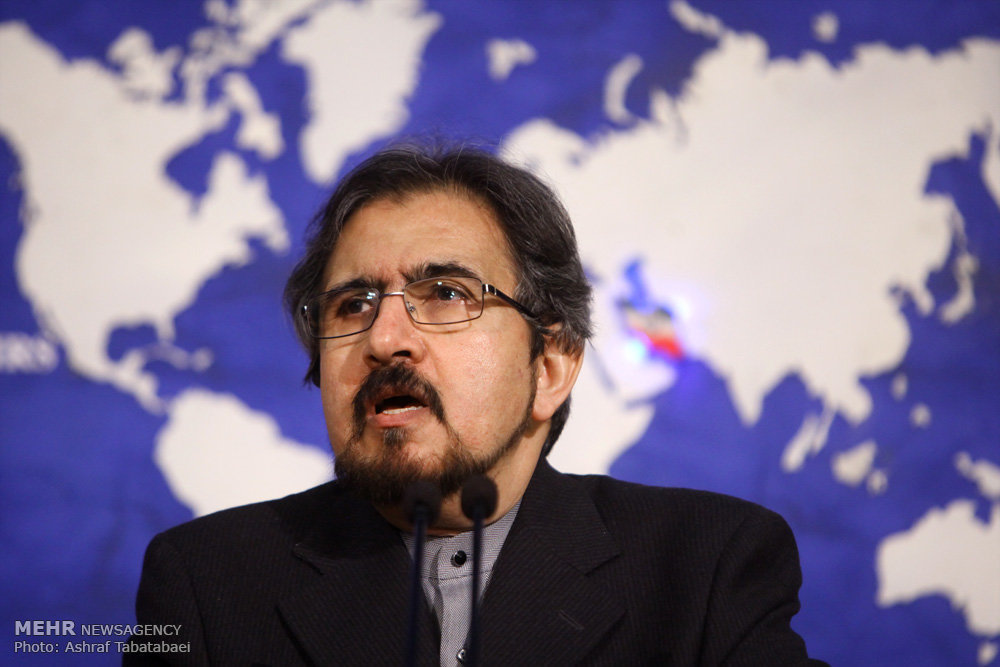 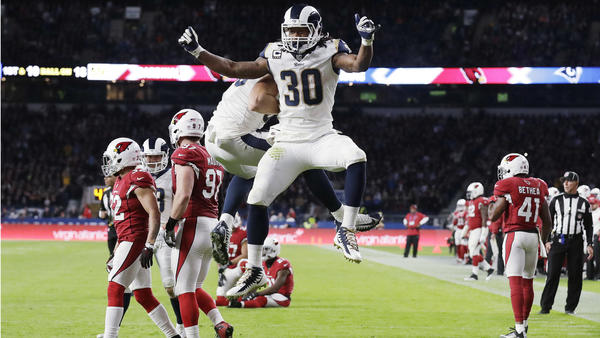