Commemorating 50 years of Murray design and 25 years since the McLaren F1, this new model - an impressively sleek sportscar - is set to "demonstrate a return to design and engineering principles that have made the McLaren F1 such an icon", according to the designer himself.

The new, two-seat vehicle, expected to be much smaller than most supercars, is badged under the IGM brand, which Murray used in his native South Africa back in the late 1960s on designs such as the Lotus 7-derived "IGM Ford" between 1967 and 1968.

The car's architecture will use a new version of Gordon Murray's iStream system, called iStream Superlight.

This week saw an exhibition at Murray's new facility at Dunsfold celebrate all Murray has achieved, but it also saw Murray reveal the first look at a new IGM (Ian Gordon Murray) vehicle.

The new vehicle manufacturer serves as a sister company to Gordon Murray Design, a design firm founded by Murray in 2007.

He also designed the now legendary McLaren F1 road vehicle in the 1990s and which now sells for upwards of £11 million.

Gordon Murray began his career as a Formula One vehicle designer for the Brabham team in 1969.

Murray, 71, was the designer of Brabham and McLaren grand prix cars that scored numerous wins for drivers like Nelson Piquet and Ayrton Senna and took several world drivers' championships. 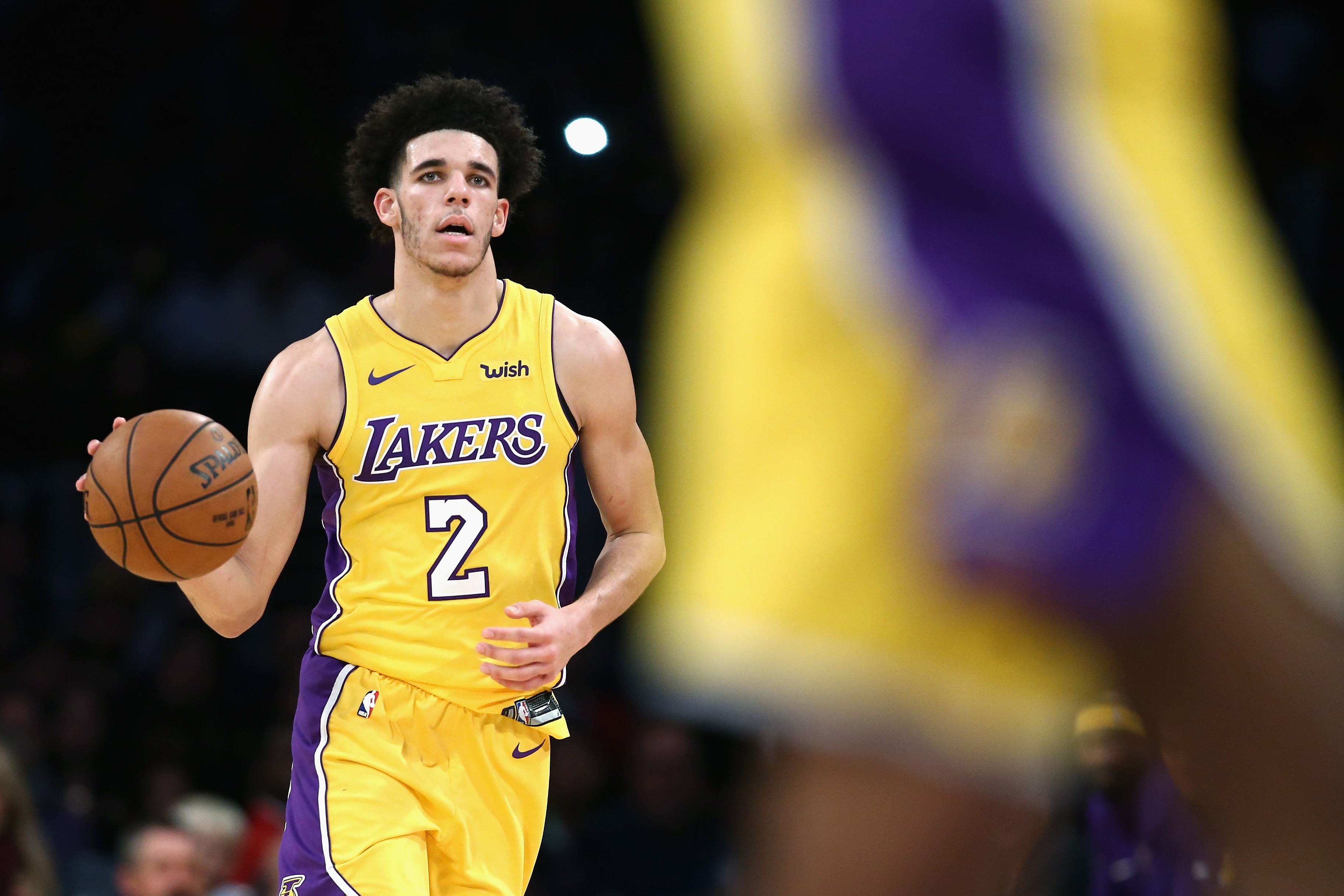 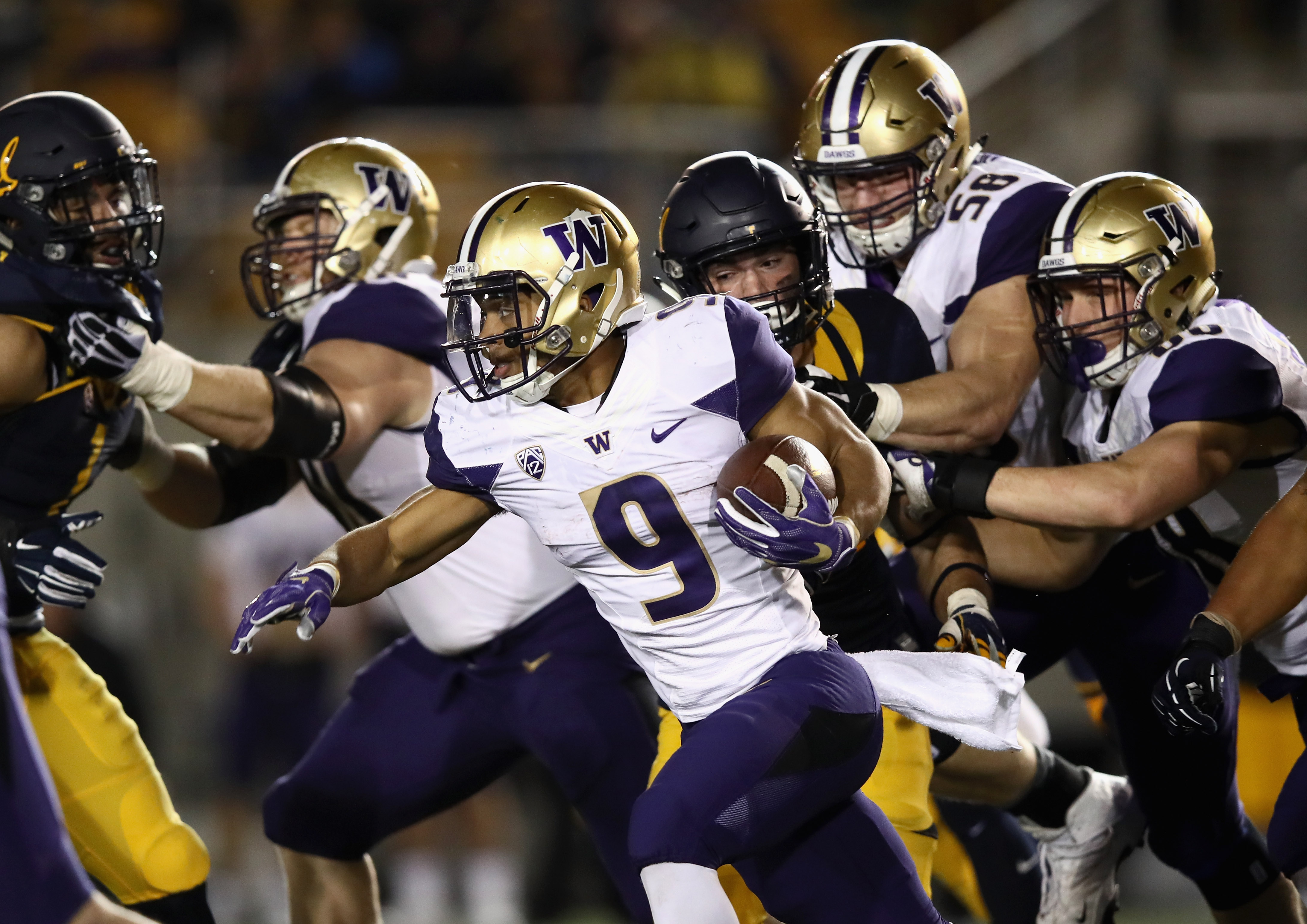