MI running back Karan Higdon is off to another hot start against Minnesota on Saturday.

Peters entered the game last week against Rutgers with 7:01 left in the first half and led the Wolverines on four touchdown drives, including his first three series. The big play was a 77-yard scamper that gave the Wolverines a 13-7 lead in the first quarter, but he had several other big runs as MI pounded the rock against the Gophers.

With the score tied 7-7, MI reeled off 26 straight points, starting with a 77-yard touchdown run by Higdon with 58 seconds remaining in the first quarter.

In addition to Higdon's performance, sophomore Chris Evans rushed for 191 yards on 13 carries to help MI keep its slim hopes for an appearance in the Big Ten championship game alive.

Evans ran two long touchdowns in, first from 60 yards and later from 67 yards out.

Rodney Smith's touchdown run was the only score for the Gophers (4-5, 1-6 Big Ten) until a late fourth quarter field goal, as MI solved Minnesota's reverse-option offense after a slow start. He replaces John O'Korn, who had started four games after taking over for Wilton Speight. 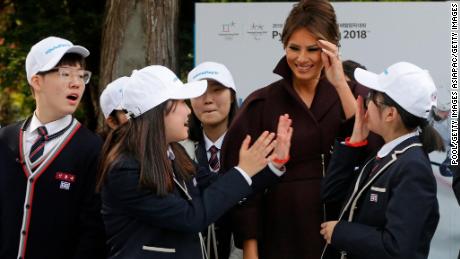 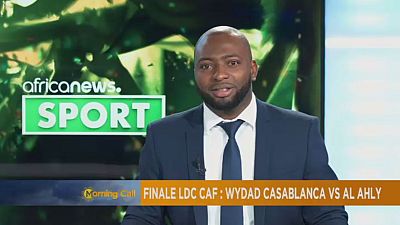 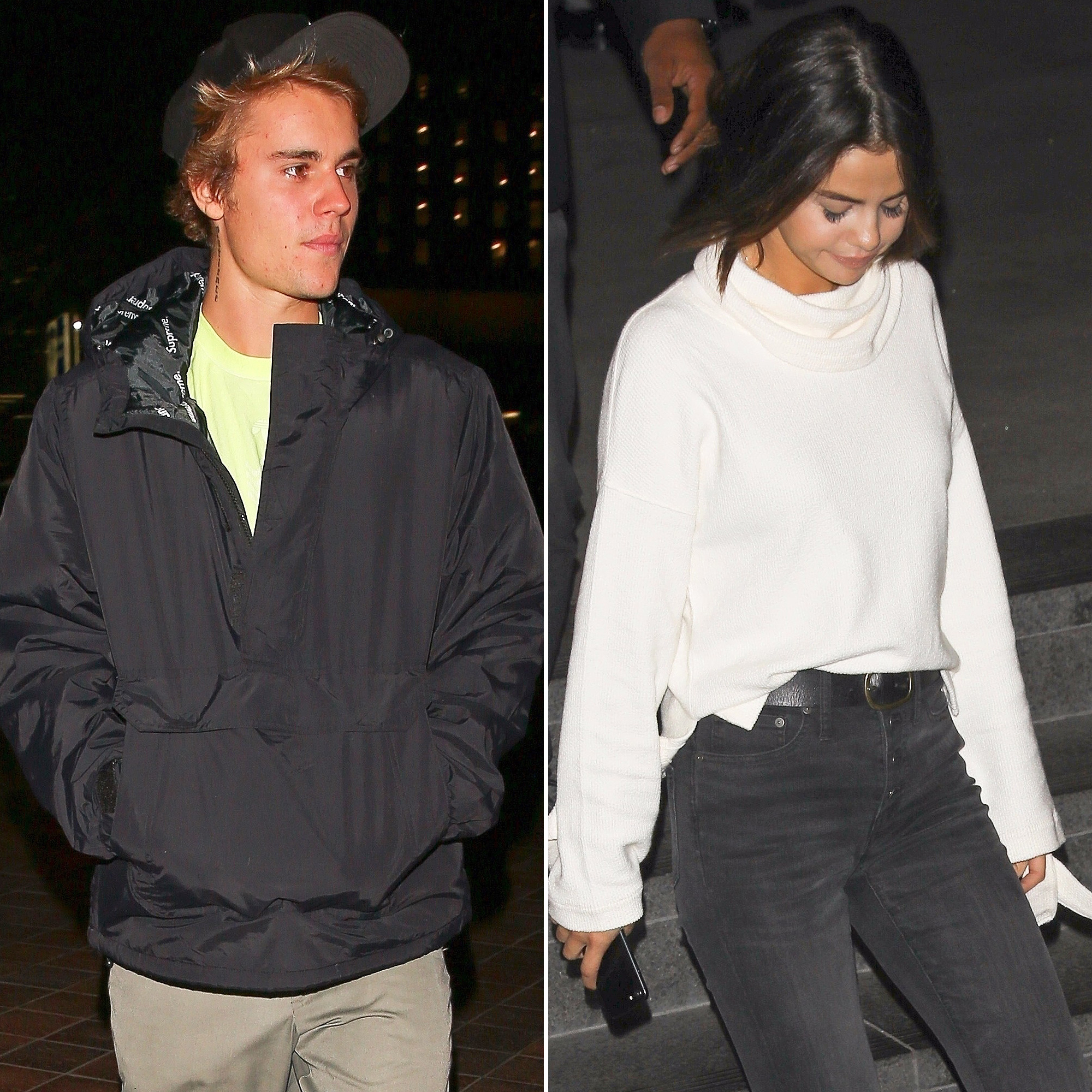