Richard Paulson, president, American Society for Reproductive Medicine said that eight children were already born to women after transplants, going on to add that there is "plenty of room" for an uterus in men as both "Men and women have the same blood vessels".

Dr Paulson, president of the American Society for Reproductive Medicine, expects there to be demand from trans women and believes there is no longer any scientific reason why biological males can not carry a baby.

"Trans-men" are those women who have had sex change operations to become a man, but they still have functioning wombs.

"You could do it tomorrow", he said. "There would be additional challenges, but I don't see any obvious problem that would preclude it", he added, emphasizing that it was still a very complicated procedure.

The first successful womb transplant baby was born in 2014 after a 36-year-old woman, who was born without a uterus, received a donated womb from a friend in her 60s.

"I personally suspect there are going to be trans women who are going to want to have a uterus and will likely get the transplant".

This is because, he explained, the male pelvis is not wide enough for a baby to pass through and so the man would only be able to carry the baby but would then have to give birth by caesarean section.

There are womb transplant programmes in Europe - and in the United Kingdom, doctors have "permission by the regulator" to begin their own charity-funded programmes.

However, British medical experts have warned that attempts at pregnancy in transgender women may raise questions of ethics as it would be safer for a child to be carried and born by a surrogate mother.

Although a womb could be transplanted into a male body, a natural birth wouldn't be possible. We ought avoid exposing fetuses and future children to unnecessary significant risks.

When he was asked whether a male could be given a uterus, he said: "They could do it tomorrow". He added that there is no specific reason for men not becoming pregnant. "Uterine rupture could cause the death or permanent disablement of the fetus". 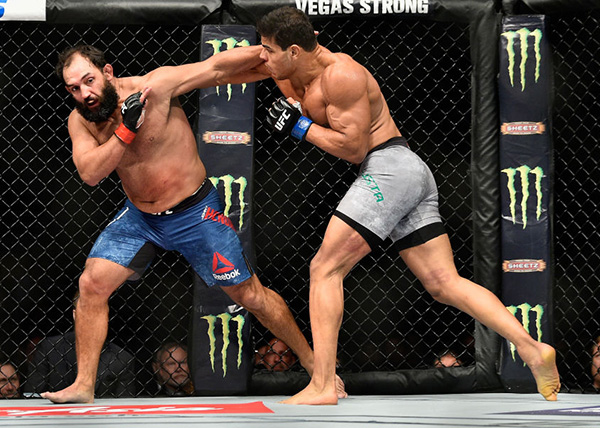