For years, Jimmy Kimmel has had parents send in videos in which they lie to their kids about eating all of their Halloween candy as a prank.

And once again, the reactions from the little ones did not disappoint - at least for viewers.

For the seventh year straight, parents submitted recordings of their kids turning into MONSTERS thinking all their Trick or Treat earnings had disappeared because mommy and daddy got hungry.

"You just have to eat more lunch!" the tot told her.

One boy responded to the news with an eerie calm: "Yep and that's why I don't love you anymore". Others were wise to their parents. "You're right, that really was not amusing", Tatum said afterward.

Even Channing Tatum, who guest hosted earlier in the week, tried it with his daughter, Everly. "I'm so sorry baby, I hope you forgive me someday for that". 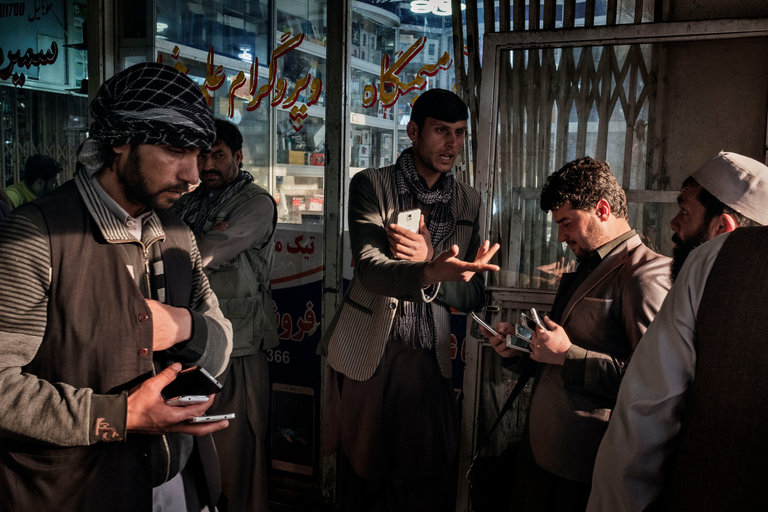 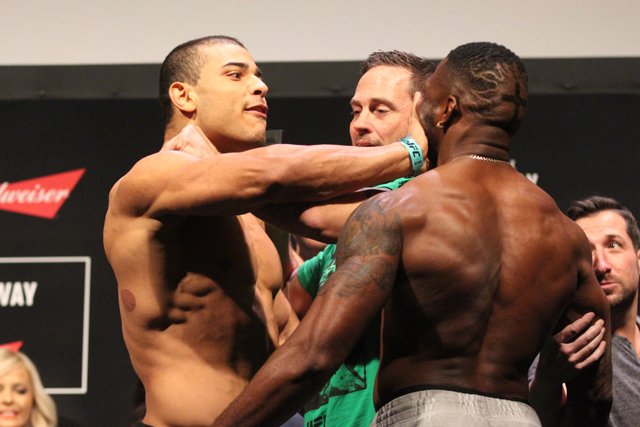