Gui Minhai, a Swedish writer and publisher, disappeared from his Thailand vacation home on October 17, 2015.

"According to what we understand, because Gui Minhai has served his sentence for the crime of causing traffic accident casualties, he was released on Oct 17", the ministry said in an e-mail statement.

Concern was growing Wednesday over the whereabouts of dissident publisher Gui Minhai, who failed to contact his family after Chinese authorities said they had released him from detention. Above, members of the pro-democracy Civic Party carry portraits of Gui Minhai (left) and fellow abductee Lee Bo during a protest outside the Chinese Liaison Office in Hong Kong in January, 2016.

Rights group Amnesty International questioned whether he was "genuinely free" and said his safety was at risk. Gui has been held in custody, with no access to legal counsel and no contact with family or friends, for over two years.

The Swedish Foreign Ministry said it had been informed by its Chinese counterpart of Gui's release and that it was working to confirm the information.

Angela said the Swedish consulate in Shanghai had received a "strange phone call" Monday from someone claiming to be Gui.

Swedish Foreign Minister Margot Wallstrom tweeted that she was "seeking further clarification" on Mr Gui's announced release. It is still very unclear where he is.

A British passport holder, the United Kingdom had said that Lee was "involuntary removed" from Hong Kong and the case was a "serious breach" of a bilateral treaty with China. "I am deeply concerned for his wellbeing".

Gui is one of five booksellers who disappeared in late 2015 and the last of the five to remain incommunicado.

Gui's daughter Angela, who has campaigned vehemently for his release, said Tuesday she had not heard from her father since his supposed release last week and believed he had gone missing again.

The other booksellers also appeared to be cooperating with the authorities until one of the men, Lam Wing-kee, went public, telling the media he had been kidnapped and forced to confess on Chinese state TV.

"As Gui's situation is unclear and his family still can't get in touch with him, we are anxious whether he has been placed under house arrest at an unknown location", Patrick Poon, China Researcher at Amnesty International, told AFP.

Speaking to CNN in June, the city's Chief Executive Carrie Lam said it was not "appropriate for us to go into the mainland or challenge what happens on the mainland".

"My feeling is the Chinese government or some of the leaders do not want Mr Gui to actually be free".

OnePlus 5T will run on Android 7.1.1 Nougat based on Oxygen OS and the listing suggests that it will soon update to Android Oreo . We have previously covered the OnePlus devices in great detail, including when the CEO Carl Pei almost confirmed its existence. Gadhia has been a vocal proponent of gender diversity , within business and more specifically within financial services. As one of the most senior women in the banking sector, Gadhia shared stories she faced with senior men . 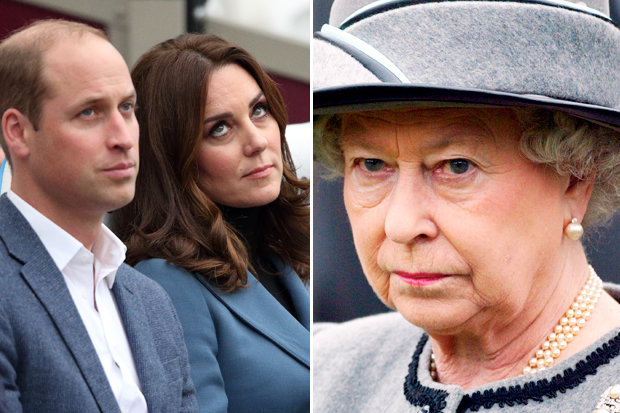 Duchess of Cambridge, Kate Middleton , has been with Prince William since they attended St Andrews University. Queen Elizabeth II requires only natural-looking nails for official events, according to OK! magazine. 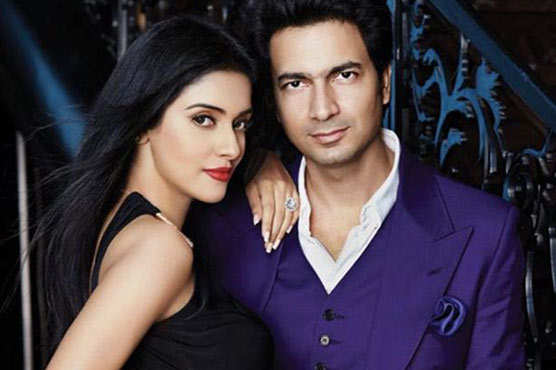 The handsome actress gave birth to a healthy baby girl earlier today and confirmed the news in an official media statement. Her Khiladi 786 co-actor Akshay Kumar played the cupid, and it was post the movie that the affair between them started.

The artificial intelligence on board, meanwhile, learns from big data, including information on roads and surrounding areas. The LS+ Concept can also communicate with a data centre to update software, allowing new functions to be added.

Huawei Mate 10 Pro Specs Include DxOMark Camera Rating Of 98 Interestingly, the Mate 10 Pro scored 97 on the scoreboard which is very close to the Pixel 2 score. Google Pixel 2 was the first phone to score 98 and it is the highest score by any phone. Lloyds Bank has announced pre-tax profits for the third quarter of £1.95bn, a rise of 141% on the same period past year . Operating costs rose marginally from £1.9 billion to £2 billion, which was blamed on the integration of MBNA.

Credit Suisse Group Reaffirms "Outperform" Rating for Aimmune Therapeutics, Inc. (AIMT) The sale was disclosed in a document filed with the Securities & Exchange Commission, which is available at this link . Following the completion of the transaction, the insider now owns 24,096 shares in the company, valued at $424,089.60.

Reportlinker finds and organizes the latest industry data so you get all the market research you need - instantly, in one place. Analysis of present and futuristic Dairy Packaging industry trends will give rise to development opportunities.

Rand Paul, who hails from McConnell's state of Kentucky and voted against the bill because he said it did not cut spending enough. In a sign of the concern about the group continuing to use their leverage, top leaders have scheduled another meeting for 9 p.m.

Lawmakers Reach Tentative Budget Deal Both parties said they are proud of the work they have done to reach this point and are hopeful their constituents will approve. Legislative leaders say the non-partisan Office of Fiscal Analysis is working on a budget document. "We have a handshake".

Even looking past the ridiculousness of choosing Gabbert over Kaepernick, what Arians told the media was straight-up false. It's pretty much impossible to understand how the Cardinals could like Gabbert better than Kaepernick.