The federal government admits it still doesn't know who managed to hack top secret technical information about new fighter jet and navy vessels more than a year ago.

The hack was discovered by a major Defence contractor.

"While awareness of cyber-crime is certainly on the rise, so too is the threat that it poses, with the report claiming 47,000 cyber incidents took place in the past 12 months alone".

The username and password combination used to access the company's system was the default "admin" and "guest".

ASD is not ruling out a foreign state power as being behind the hack.

The hacker has been named after Alf Stewart from the long-running soap Home and Away.

The many months between where the hacker was left to his own devices was referred to "Alf's Mystery Happy Fun Time".

The breach occurred in July 2016 and the Australian Signals Directorate found out about it from "a partner organisation", in November that year.

Mr Clarke said the information hacked on the new Navy ships included a diagram in which you could zoom in on the captain's chair and see that it was one metre away from the navigation chair.

The company, which had only one IT person, was subcontracted four levels down from defence contracts.

"There's no way this one IT person could have done everything perfectly across the whole domain". The company rang both the ASD and CERT hotlines but both organisations said they were not aware that their representatives were approaching the company.

"That ITAR data included information on the the [F-35] Joint Strike Fighters, the C-130, the P-8 Poseidon, the JDAM -that's a smart bomb - and a few Australian naval vessels", Clarke said, according to a copy of the audio provided by freelance technology journalist Stilgherrian, who first reported the story.

"Today, while presenting at a conference in Sydney, an ASD official disclosed information about the theft of data from an Australian company", a spokesman for the Australian Cyber Security Centre said.

Mr Pyne says the incident is a reminder for businesses to take their cyber security very seriously.

But Defence Industry Minister Christopher Pyne insists the data obtained from an Adelaide defence contractor was only commercially sensitive, not "classified" military information.

Comment has been sought from Mr Tehan and the Defence department.

DA Vance defends not charging Harvey Weinstein in 2015 There's a wealth of information out there to substantiate the prosecution against Weinstein without relying on the tape alone. Friedman Agnifilo said Weinstein's reported pattern of mistreating women is "disgraceful and shocks the conscience".

The achievement prompted Panama president Juan Carlos Valera to declare a public holiday and left the usurped US wondering what went wrong. 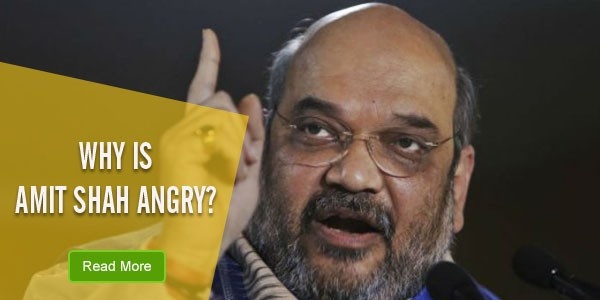 On the IREDA issue, the Congress party owned newpaper, National Herald , makes an important observation. The Congress has demanded an inquiry into the matter, while the BJP called the article defamatory. He's an wonderful human being, and he will work extremely hard to be back, to be back to play for this football team. The 29-year-old Watt is a three-time NFL Defensive Player of the Year pick, twice leading the NFL in sacks.

Worth Watching Stock: KalVista Pharmaceuticals, Inc. (NASDAQ:KALV) BidaskClub upgraded shares of Cliffs Natural Resources from a "hold" rating to a "buy" rating in a report on Thursday, July 6th. Investors as well as the sell-side will be paying close attention to how the actual numbers compare with the estimates.

Still, there has been little love for "Melo" in the Mile High City since he forced a trade to the Big Apple in 2011. In his recent report, ESPN's Nick DePaula has claimed that Jordan Brand is discontinuing Anthony's sneaker series . Harrison Ford , Ryan Gosling , Ana de Armas and Jared Leto), as well as those aforementioned unmentionables and known unknowns. The film brought in $4 million in Thursday night previews, ahead of a projected $45 to $50 million opening weekend .

The Star Wars Battlefront 2 beta ends for all on 6pm CEST (9:30pm IST) on October 9. " Star Wars fans rejoice!" On consoles, you'll also be able to team up with a friend or battle against one another in split screen versus.

Jay-Z Plotting To Buy Harvey Weinstein's Interest In The Weinstein Company? Los Angeles Police Department Spokesperson Officer Sal Ramirez told Radar they responded to a call at 10:37 am Wednesday morning. It is understood Weinstein is planning to fly to Europe in the near future to attend rehab for sex addiction.

Sentiment Report: Huntington Bancshares Inc (NASDAQ:HBAN) It dived, as 43 investors sold HBAN shares while 180 reduced holdings. 112 funds opened positions while 620 raised stakes. Over the last three months, the shares of the company have changed 1.02% and performed 6.54% over the last six months.

He said that while that is "important, but the real essence of a democracy is jan bhagidari or public participation". He said the States that had an efficient and proactive machinery delivered welfare schemes better. 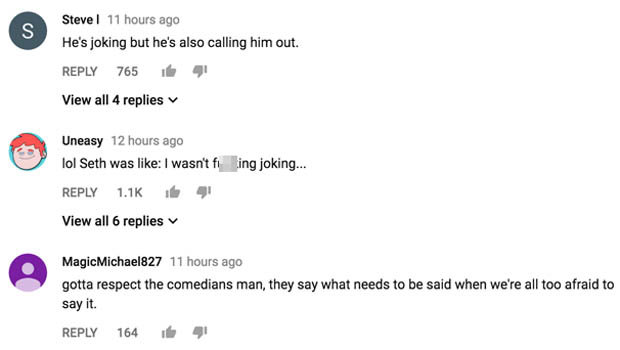 And while there is considerable anger around the Weinstein allegations, imho , the anger directed at MacFarlane is bullshit. Weinstein has further confirmed that there were never any acts of retaliation against any women for refusing his advances".

Cowboys Fan Sets Himself On Fire After Losing Bet On NFL Game The poor decision came about after Packers quarterback Aaron Rodgers led his team on a last-minute comeback to beat Dallas 35-31. For some reason, a Florida couple decided to make a Packers-Cowboys bet that involved burning the losing team's jersey.

The VC1 is calculated using the price to book value, price to sales, EBITDA to EV, price to cash flow, and price to earnings. The company's net profit margin has achieved the current level of 0 percent and possesses 36 percent gross margin.