Interestingly, the same casting breakdown we saw which indicated Estevez would be returning says that Lauren Graham's character becomes the coach of the new team, so it sounds like Gordon Bombay will just be serving in more of a mentor capacity this time around (maybe similar to Bombay's old mentor, Jan).

Gilmore Girls and Parenthood star Lauren Graham is slated to appear in the upcoming Disney+ reboot of The Mighty Ducks. (It also sounds a lot like the Cobra Kai TV show.) There have been rumors that Emilio Estevez, who starred in all three original Mighty Ducks movies, will appear in the show, but his name isn't mentioned in Disney's press release. Steve Brill, the original creator, writer and executive producer of all three films, which spawned an National Hockey League franchise, is back as co-creator and executive producer of the new series. Good Girls star Brady Noon is set to play her son, Evan.

"It was an easy decision to bring back the Quack Attack with a modern and fresh twist", said Agnes Chu, senior vice president of content for Disney+.

Here's a plot summary: "The new Mighty Ducks is set in present day Minnesota, where the Mighty Ducks have evolved from scrappy underdogs to an ultra-competitive, powerhouse youth hockey team". 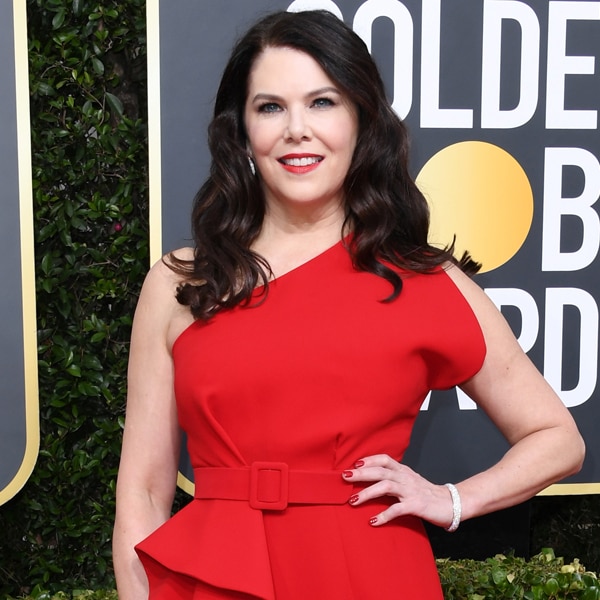 Are you excited for the new "Mighty Ducks" Disney+ series? "We are thrilled to have Emilio Estevez reprising his iconic role".

Along with The Mighty Ducks films, Estevez - the brother of Charlie Sheen and son of Martin Sheen - is best known for his "Brat Pack" days, including starring in the beloved 1985 teen comedy The Breakfast Club. James Griffiths and Michael Spiller will serve as executive producers with Griffiths directing.

In addition to playing Gordon Bombay, Estevez will also serve as an executive producer on the 10-episode series.

COVID-19: WHO official name for Coronavirus

Coronavirus death toll jumps by record 242 in just one day

A cruise ship turned away by five countries over fears that someone on board has the coronavirus has docked in Cambodia after two weeks at sea.