At half-a-billion light years from Earth, the source of FRB 180916 is around seven times closer than the only other repeating burst researchers have localized, and more than 10 times closer than any of the few non-repeating FRBs scientists have managed to pinpoint.

Astronomers have only followed the signal of a mysteriously repeating fast radio burst for the second time - and it is in a spiral galaxy that resembles our own and is not that far away.

The small green circle marks the location to which astronomers tracked the fast radio burst FRB 180916.

"The unique proximity and repetition of this FRB might allow for observation in other wavelengths and the potential for more detailed study to understand the nature of this type of FRB", said Bandura.

The mystery stems from the fact it is not known what could produce such a short and sharp burst.

Since 2007, just 85 cosmic radio wave bursts have been detected.

"The FRB is one of the closest to date and we have even speculated that it could be a more conventional object on the outskirts of our own galaxy", said Mohit Bhardwaj, co-author of the work, in a statement.

The CHIME telescope, or the Canadian Hydrogen Intensity Mapping Experiment, was created to study a variety of radio wave phenomena in the cosmos, including pulsars.

However, this newly discovered repeating FRB has a different source than the first one found in 2019, deepening the mystery of how these radio waves originated.

The study was published in the journal Nature on Monday and its results were presented at the 235th Annual Meeting of the American Astronomical Society in Honolulu.

Co-author of the study Kenzie Nimmo from the University of Amsterdam in the Netherlands explained that the object's location is "radically different from that of not only the previously located repeating FRB, but also all previously studied FRBs".

"The multiple flashes that we witnessed in the first repeating FRB arose from very particular and extreme conditions inside a very tiny (dwarf) galaxy", said astronomer Benito Marcotte of the Joint Institute for VLBI ERIC. "Now, we have localised a second repeating FRB, which challenges our previous ideas on what the source of these bursts could be". This is equivalent of trying to spot a person on Earth from the moon.

This new repetitive fast radio burst differs not only from the other repeated repetitive tracked but from all fast radio bursts ever tracked. According to Burke-Spolair, this led to research papers saying that repeating fast radio bursts are produced in magnetars or neutron stars with strong magnetic fields. "FRBs may be made in a large zoo from locations across the universe and only certain conditions need to be visible".

Two years ago, astronomers found a "repeater" home galaxy but last year was the first time they have exactly located a "one-off" ripple.

"We know that this is a star-forming region because we measured ionized gas at that location-and the source of ionization (energy) is consistent with coming from young stars", Hessel told Newsweek. They may have changed their beliefs concerning how these signals are produced. In 2013, after signing a five-year, $40 million contract with the Patriots, Hernandez was charged for the murder of Odin Lloyd . The former athlete was also tried for the 2012 double murder of Daniel de Abreu and Safiro Furtado , but was acquitted. 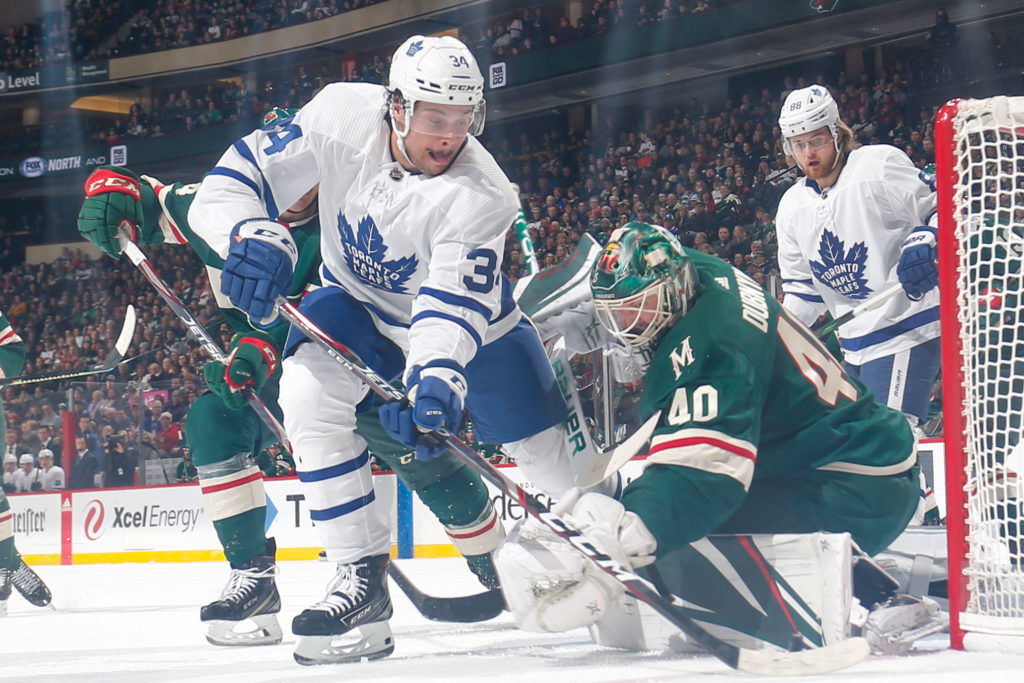 Winnipeg went on the power play early in the second after Leafs forward Jason Spezza was sent off for delay of game. Hutchinson won his third straight game in his ninth appearance and 10th appearance this season. The Leinster number 10 hasn't played since picking up a knee injury against the Northampton Saints at the start of December. Ireland will kick-start their Six Nations campaign with a game against Scotland at Aviva Stadium in Dublin on 1st February. The tragic youngster was a stowaway on an Air France plane from Abidjan in the Ivory Coast to France, it has been reported. It took off on Tuesday evening and landed at Charles de Gaulle airport, north of the capital, early Wednesday morning. 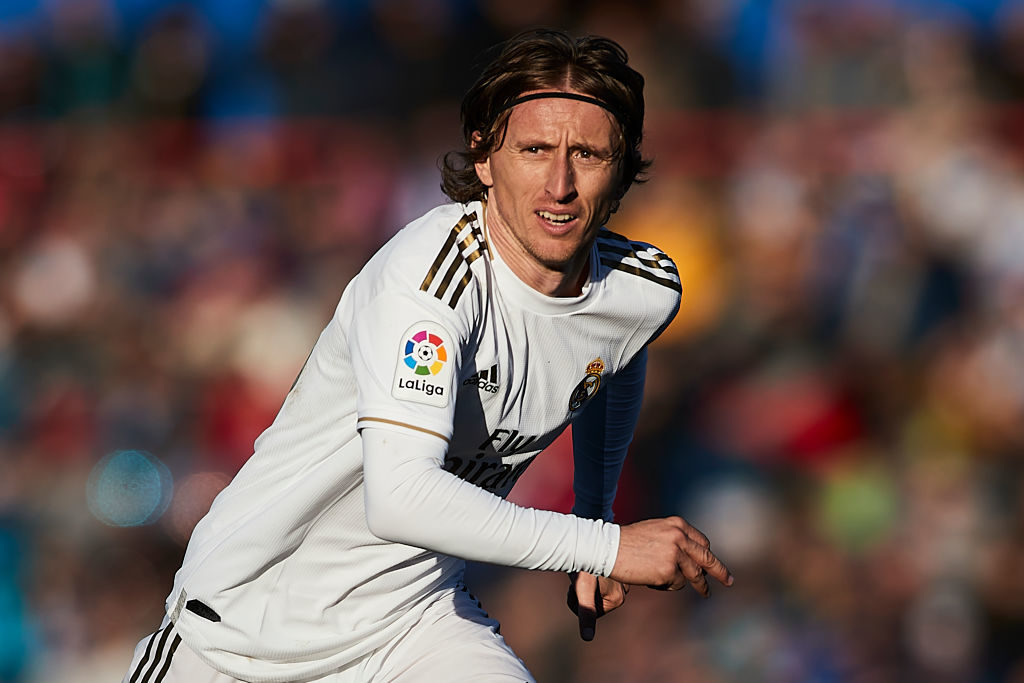 According to The Athletic's Pablo Maurer , United are targeting Real Madrid superstar Luka Modric . Modrić has also been previously linked with a move to David Beckham-owned Inter Miami FC.

Meghan and Harry had just returned from Canada, where they spent their six-week break from public duties with their son Archie . However, in a comment to the MailOnline , Buckingham Palace dismissed reports as merely "speculation".

Peter Withe scored the only goal of the game to help Aston Villa beat Bayern Munich in 1982. You are playing at Wembley with about 90,000 and he really stood out", said Rodgers.

Jennifer Lopez's production company is being sued for $58 million The former strip club hostess filed a defamation suit in Manhattan federal court on Tuesday, January 7, Page Six reports. She also blasted Lopez for allegedly never reaching out to her, remarking, "It's my story she's making money off of".

Already guaranteed a spot in the last eight, today's victory in Brisbane means Serbia will head to the knockout stages unbeaten. Japan needed to beat Spain 3-0 in order for the Nadal-led team not to advance to the Final Eight in Sydney beginning Thursday.

The country sits on a major fault line between the Arabian and Eurasian plates, and has experienced many earthquakes in the past. Opened in August 2010, Bushehr is not only Iran's first nuclear plant but the first civilian reactor in the Middle East. Strike by millions of workers in India hits businesses

The government statistics office forecast on Tuesday that annual growth would slow to 5.0% in 2020, the slowest pace in 11 years. The federal government warned the workers that they wont receive salaries for Wednesday if they went on strike. Nicki Minaj's Wax Figure Doesn't Look Much Like Her!

You can head on over to Twitter and search " Nicki Minaj " to see about 20,000 responses to this botched statue right now. Legit.ng gathered that the iconic artist has just released her Fendi Prints On range, her latest in luxury threads. 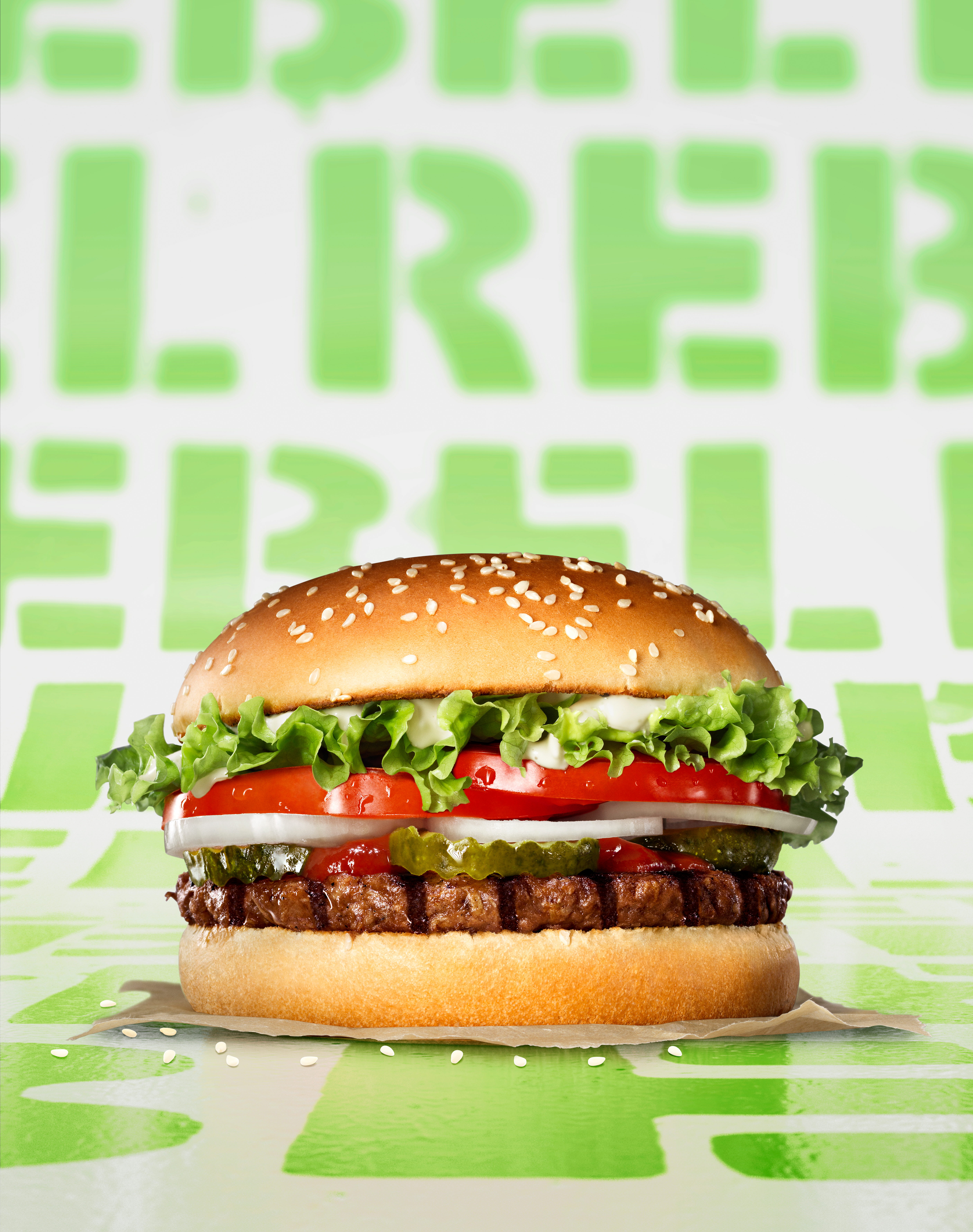 Burger King deliberately exclude a huge market while pretending to give a s***. Burger King has been contacted for comment.