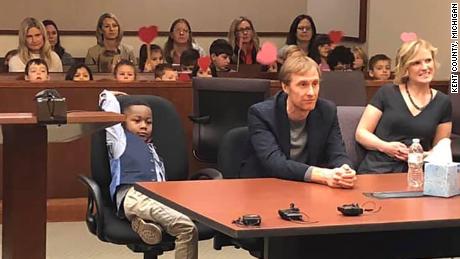 A young MI boy officially has a new family, just in time for the holidays.

On Thursday, a MI boy named Michael was one of 36 children who were adopted as part of Kent County's 23rd annual Adoption Day, according to ABC affiliate WZZM.

Thursday was Kent County court's annual Adoption Day and 37 children were adopted. The event, which has been taking place for 23 years, is organized by the area's circuit court.

A MI kindergarten class took a one-of-a-kind field trip on Thursday - they went to see one of the classmates get his forever home, and just in time for Christmas. They also told the judge their reason for being there.

Michael's teacher even offered up words of kindness and unity.

Eaton said Michael wanted to have his teacher and classmates there because, as the boy explained, "You know, the class is kind of my family".

Kent County, Michigan, posted an absolutely adorable photo on its Facebook page Thursday showing Michael at the adoption hearing, with his classmates looking on behind him.

Not only did Michael have his foster parents, but his entire kindergarten class showed up to support him. "Family doesn't have to be DNA, because family is support and love".

There was no shortage of love around them in the courtroom. In a heartwarming gesture, his classmates filled up the rows of the Kent County courtroom in MI and even told the judge about just how much their classmate meant to them. 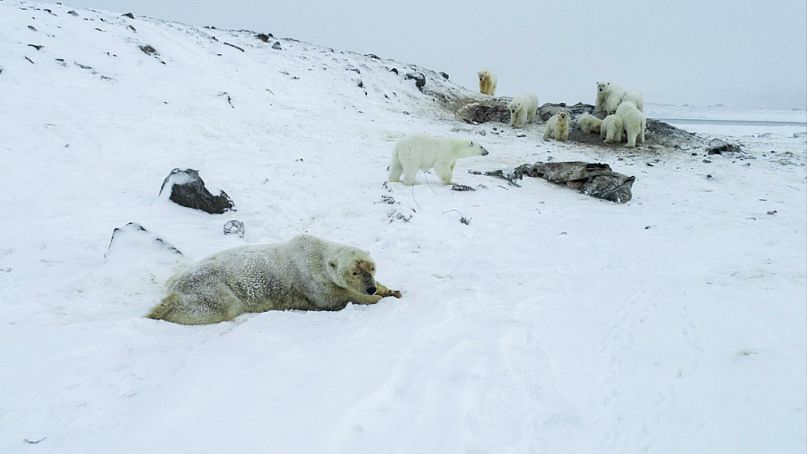 Instead of hunting for fish, the bears are eating seal carcasses left from autumn. Children are driven to school and kindergarten and back home in buses. 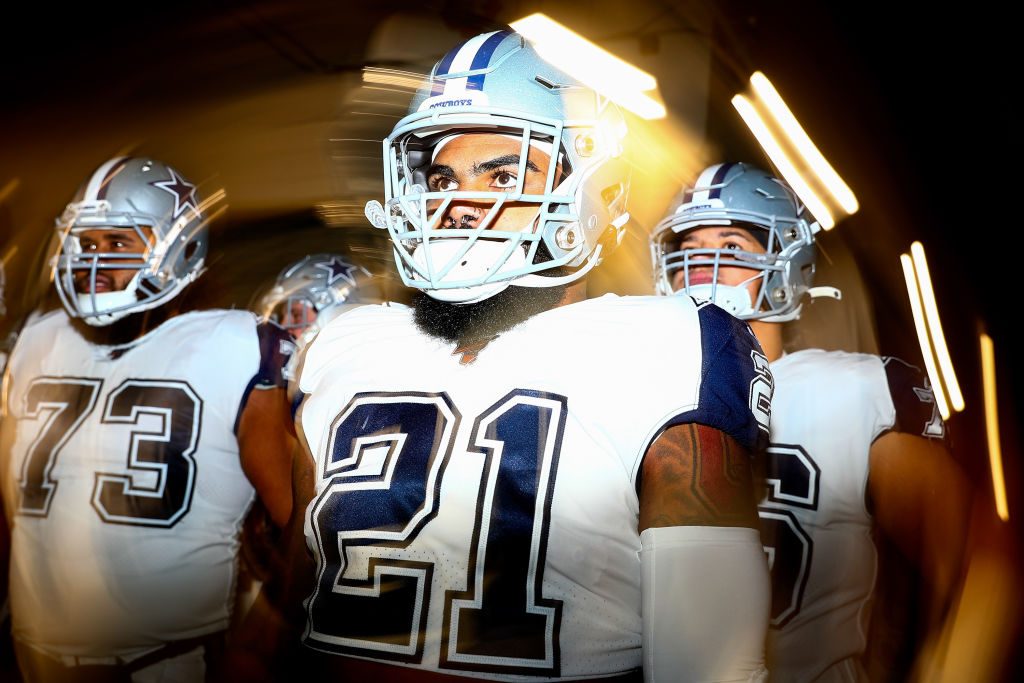 2019 may be coming to an end, but PlayStation is still packing something up their sleeves ahead of The Game Awards 2019 . If you miss the stream, we'll cover all the essentials from the State of Play and you can check back here for an update. 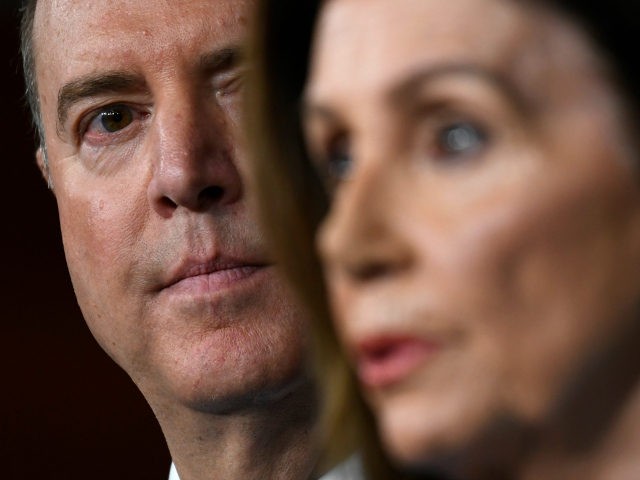 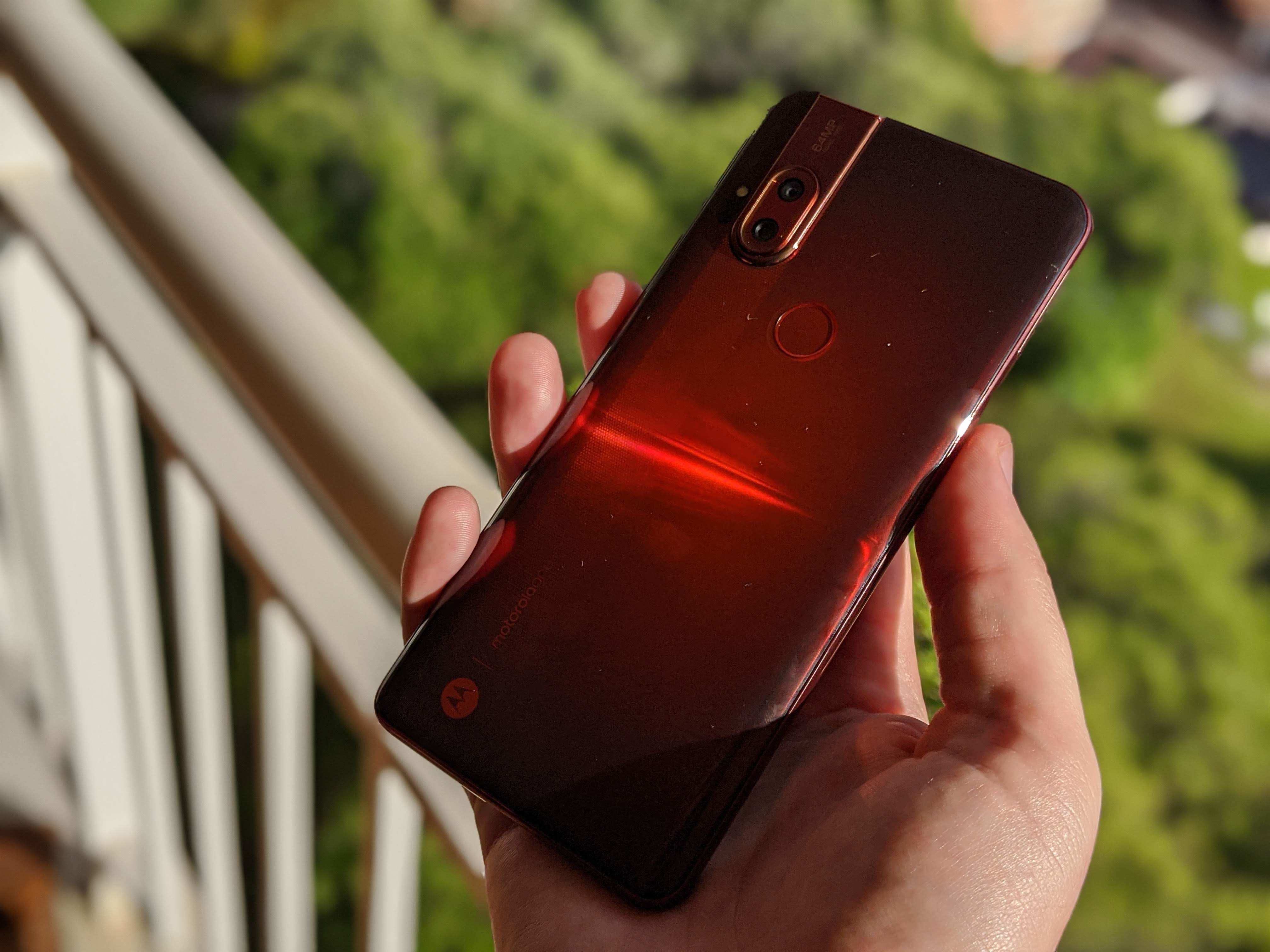 Apart from this, Motorola One Hyper has got a 4,000 mAh battery , which is equipped with 45 W fast charging feature. Its rear-mounted fingerprint scanner has a notification light around it that illuminates in different ways. 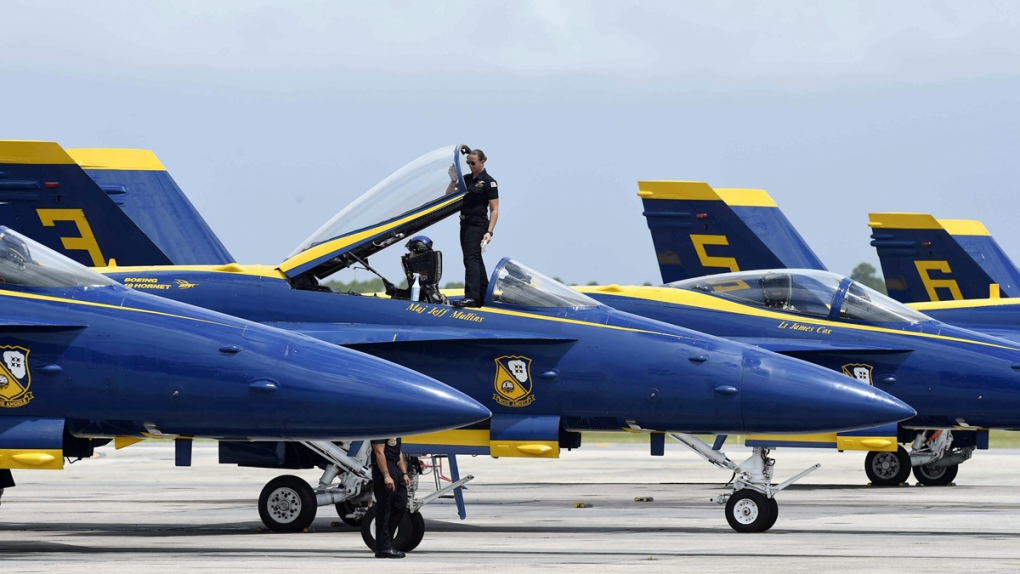