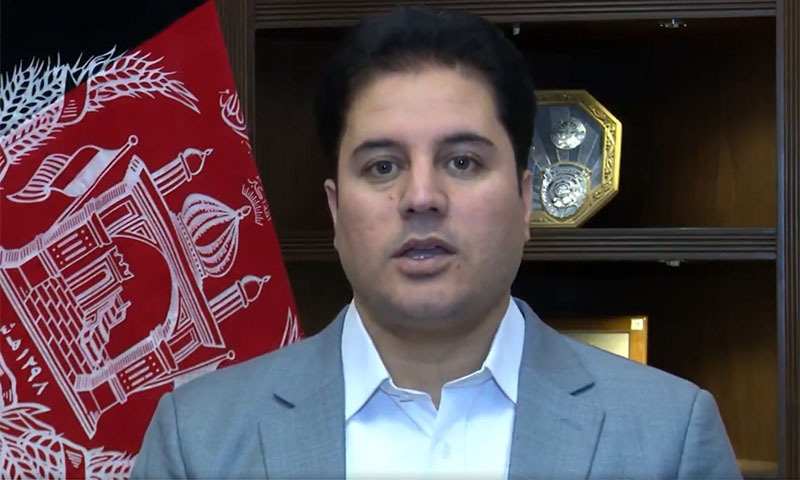 "In order to pave the way for face-to-face negotiations with the Taliban, the government has chose to free Taliban prisoners in exchange for two university professors", Mr Ghani said in a televised speech.

In a live TV address, Ghani added the release of the professors had been an unconditional demand, owing in part to their deteriorating health. President Donald Trump halted talks between the US and the Taliban in September, after a particularly deadly spate of Taliban attacks, including a Kabul suicide bombing that killed a USA soldier.

He also added that the government will release the prisoners after reaching to a conclusion with its global allies.

The pair appeared looking gaunt and weathered in a video released in January 2017 begging their parents to ask the USA government to negotiate for their release.

The American University of Afghanistan said in a statement that it "is encouraged to hear reports of the possible release of our two colleagues, Kevin King and Timothy Weeks".

The prisoner swap is part of a wider effort to start direct negotiations between the Taliban and Afghan government.

President Ghani further added that Haji Mali and Abdul Rashid are the two other senior Taliban leaders the government would release with Anas Haqqani.

The three were under the custody of the Afghan government, Ghani said, and were held at the Bagram prison, an air base that also houses US troops just outside Kabul.

Subsequently, U.S. officials said that American forces had launched a rescue mission to free the two, but the captives were not found at the raided location.

If King is released, three other American hostages remain missing after being abducted by terrorists: Paul Overby, an author in his 70s also held captive by the Taliban; Jeffery Woodke, a missionary aid worker in Niger for over 25 years captured by ISIS; and a third person whose name and details of captivity have not been publicly reported, according to two USA officials.

Anas Haqqani was arrested in Bahrain in 2014 and handed over to the Afghan government, which later sentenced him to death. He was sentenced to death and his release has always been demanded by the Taliban.

Ghani also said the hard decision was made to show his government's intention that it wants peace and also to build trust for the face-to-face talks.

The Afghan government was shut out of peace talks between the United States and the Taliban earlier this year.

Khalilzad even quietly met with Taliban officials in early October, according to a Pakistani government source. The last time it was held was in July in Qatar. 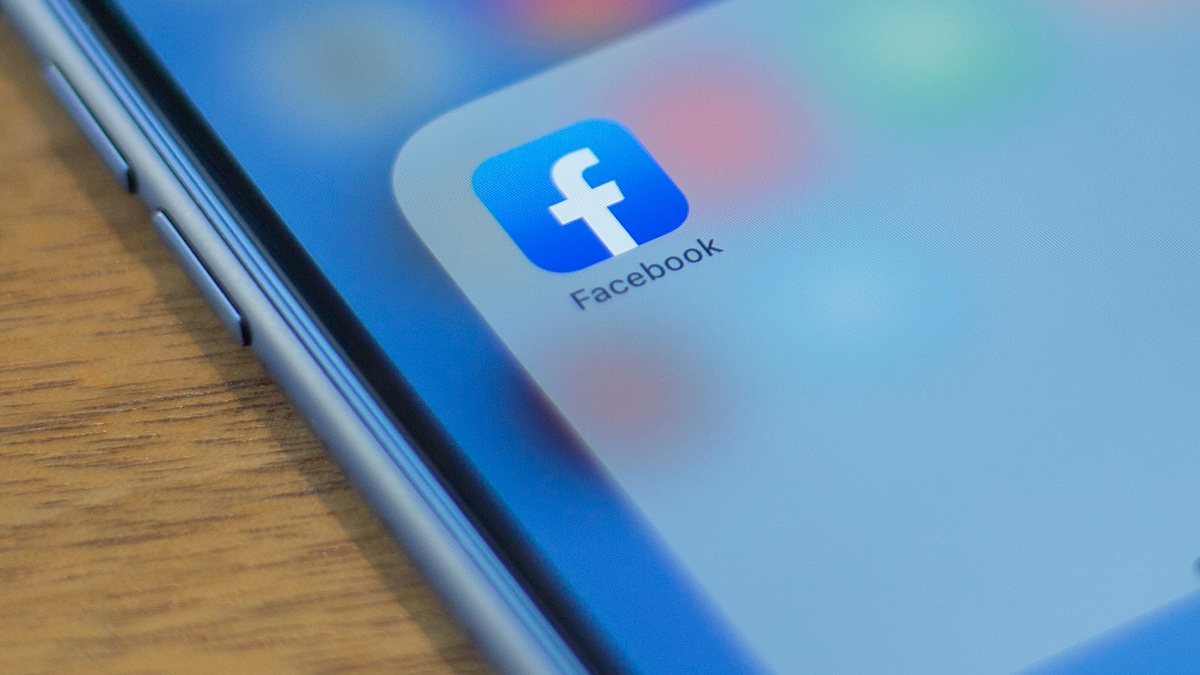 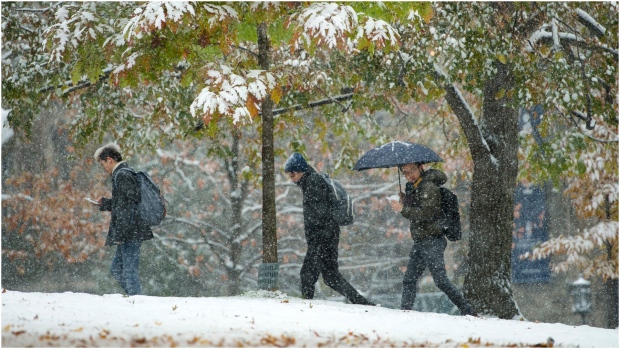 It is the first mammal to be rediscovered on the Global Wildlife Conservation's ( GWC ) list of top 25 most wanted lost species . They are shy and solitary, surface to walk on the tips of their hooves and have two little fangs.

The yearly ceremony takes place on the nearest Sunday to the anniversary of the end of the First World War on November 11, 1918. Meghan Markle had a super relatable makeup mishap at the Poppy Factory's Field of Remembrance at Westminster Abbey yesterday.

The show, which also starred Ricardo Montalbán , ran from 1977 to 1984 and has long since been a piece of popular culture. But this is no relaxing island vacation - it's a terrifying horror movie produced by Jason Blum's iconic Blumhouse. 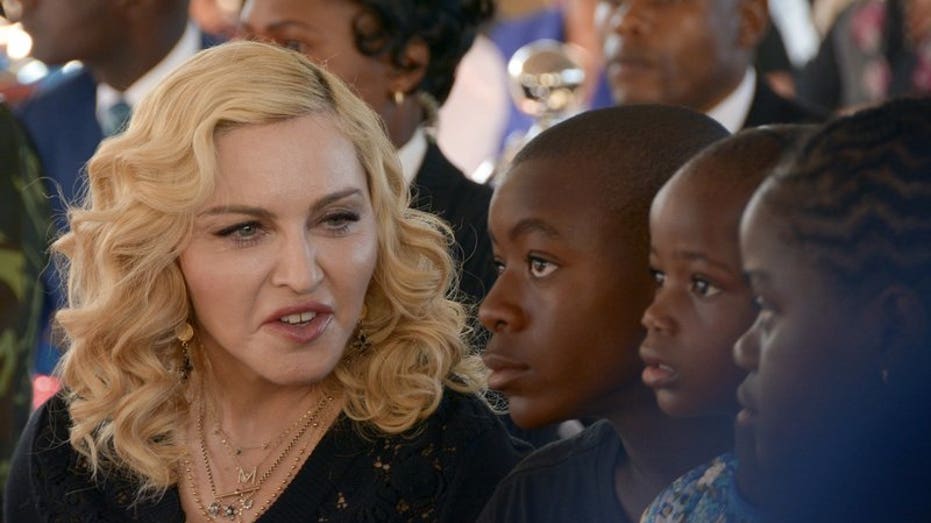 Based on use-based classification, primary goods reported a decline of 5.1 per cent in factory output during September 2019. Electricity generation contracted 2.6 per cent in September against a growth of 8.2 per cent in the same month past year .

Gaur later addressed his decision on Twitter , explaining Trebek had just shared with the contestants he had reentered treatment. Gaur had bet $1,995 of his $2,000 on the answer - meaning he threw away his shot at a win in favor of honoring Trebek.