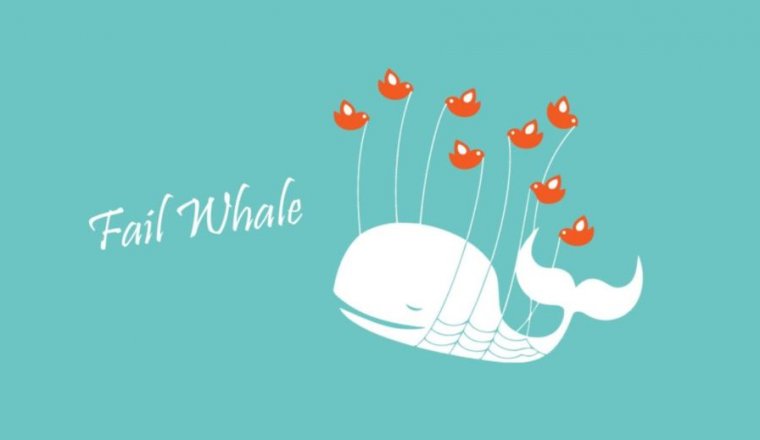 Twitter users' phone numbers and email addresses - submitted to allow for account authentication - were matched with advertisers' own data to enable targeted ads.

The company claims that the issue was fixed by 17 September, and users' email addresses and phone numbers are now being collected only for security purposes.

"We can not say with certainty how many people were impacted by this, but in an effort to be transparent, we wanted to make everyone aware", the company said in a short statement posted on its website. It didn't say how many users may have seen ads because of this activity.

"This was an error and we apologize", the company said. It's also "taking steps" to ensure this doesn't happen again.

Something similar happened a year ago when, as Gizmodo's Kashmir Hill discovered, Facebook built complex advertising profiles for all its users containing everything from their two-factor authentication phone numbers to info harvested from their friends' profiles. If they were, it would need to be reported to the company's appropriate data protection registrar in the European Union with the company subject to a major fine - and the risk of a class-action lawsuit.

This is, of course, a big breach of trust - and security - on Twitter's part.

Twitter explained when a user provided their number for the security feature, Tailored Audiences and Partner Audiences may have used that data inadvertently.

Whether or not Twitter meant to use phone numbers, the effect is the same, it was using sensitive account details for ad targeting without users' knowledge or permission.

Later on, Facebook used the phone numbers its users added for two-factor authentication as an additional targeting vector for various advertisers using its platform to deliver targeted ads.

Hopefully, Twitter has learned from this mistake and will not allow it to happen again. 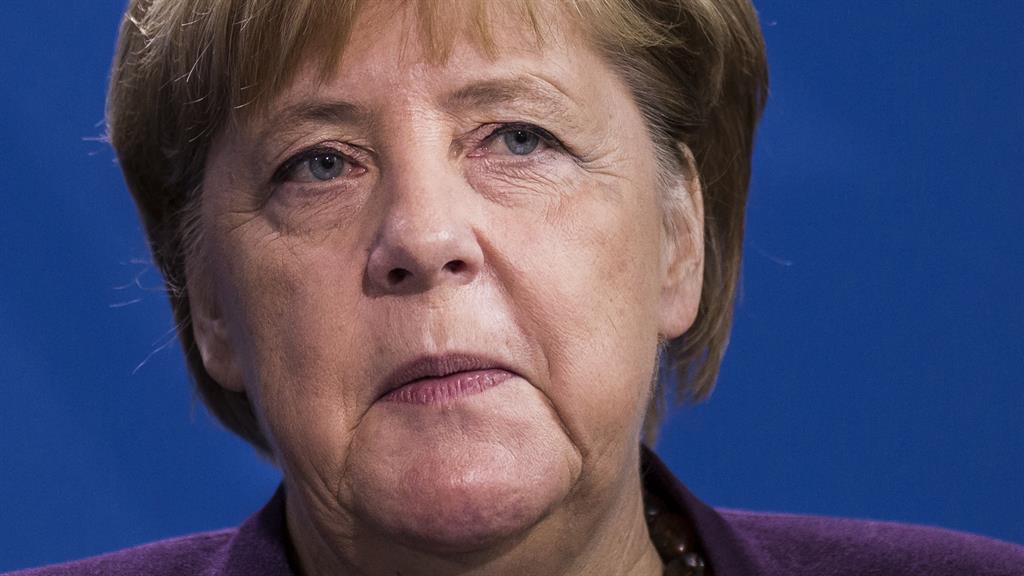 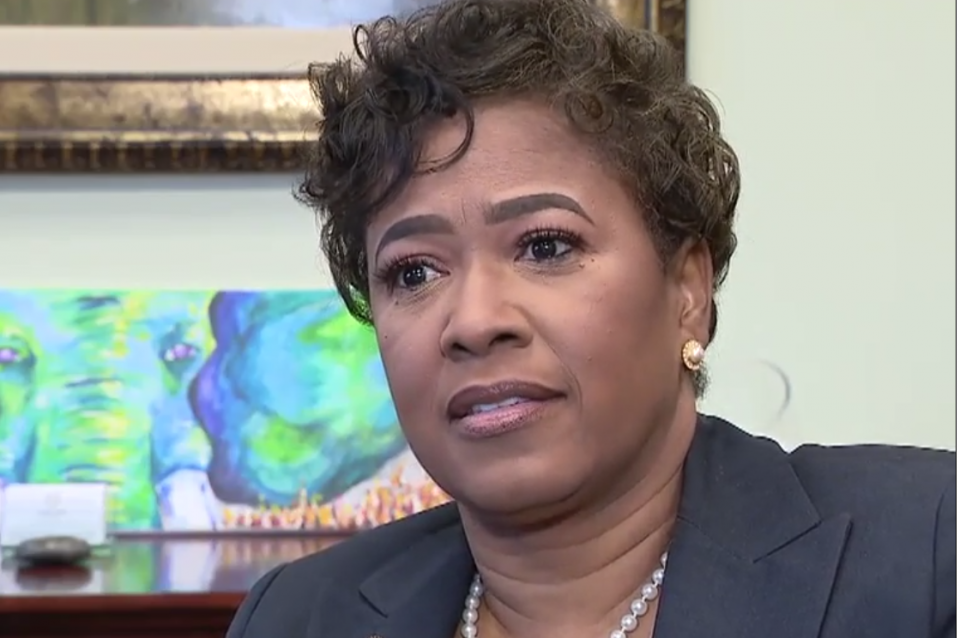 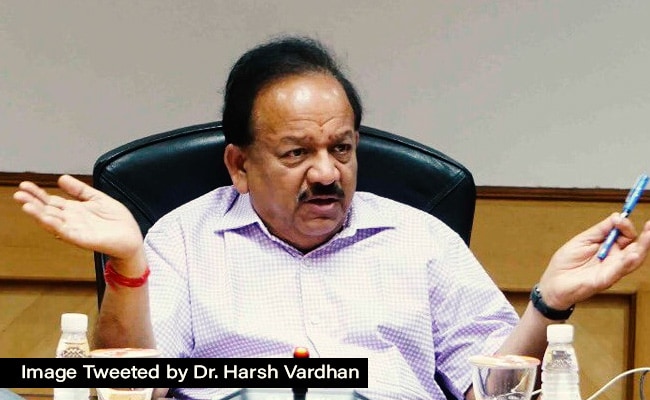 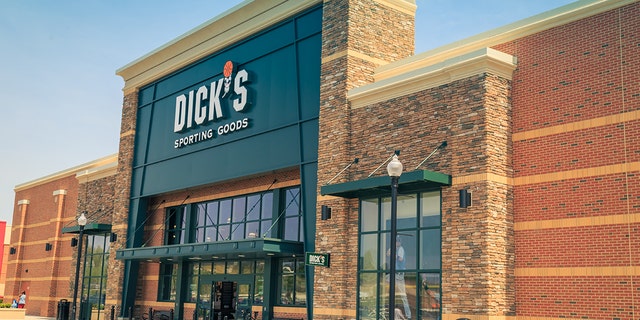 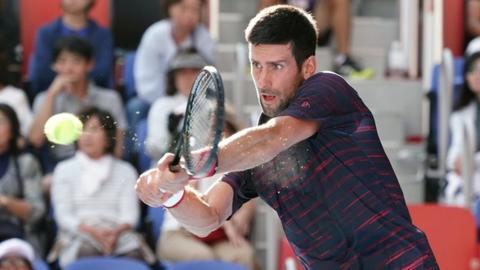 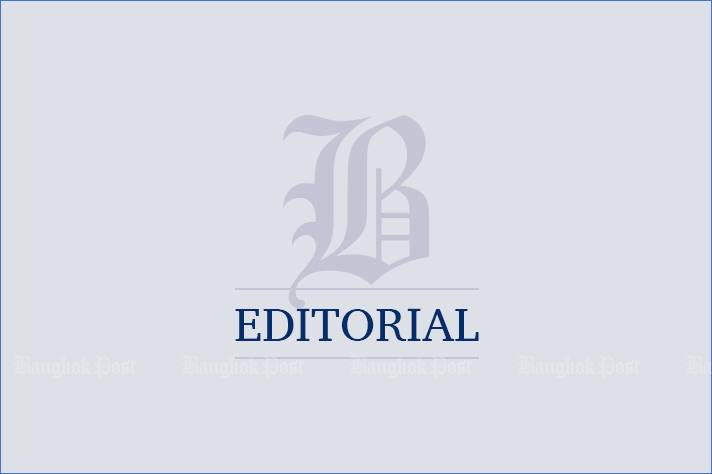 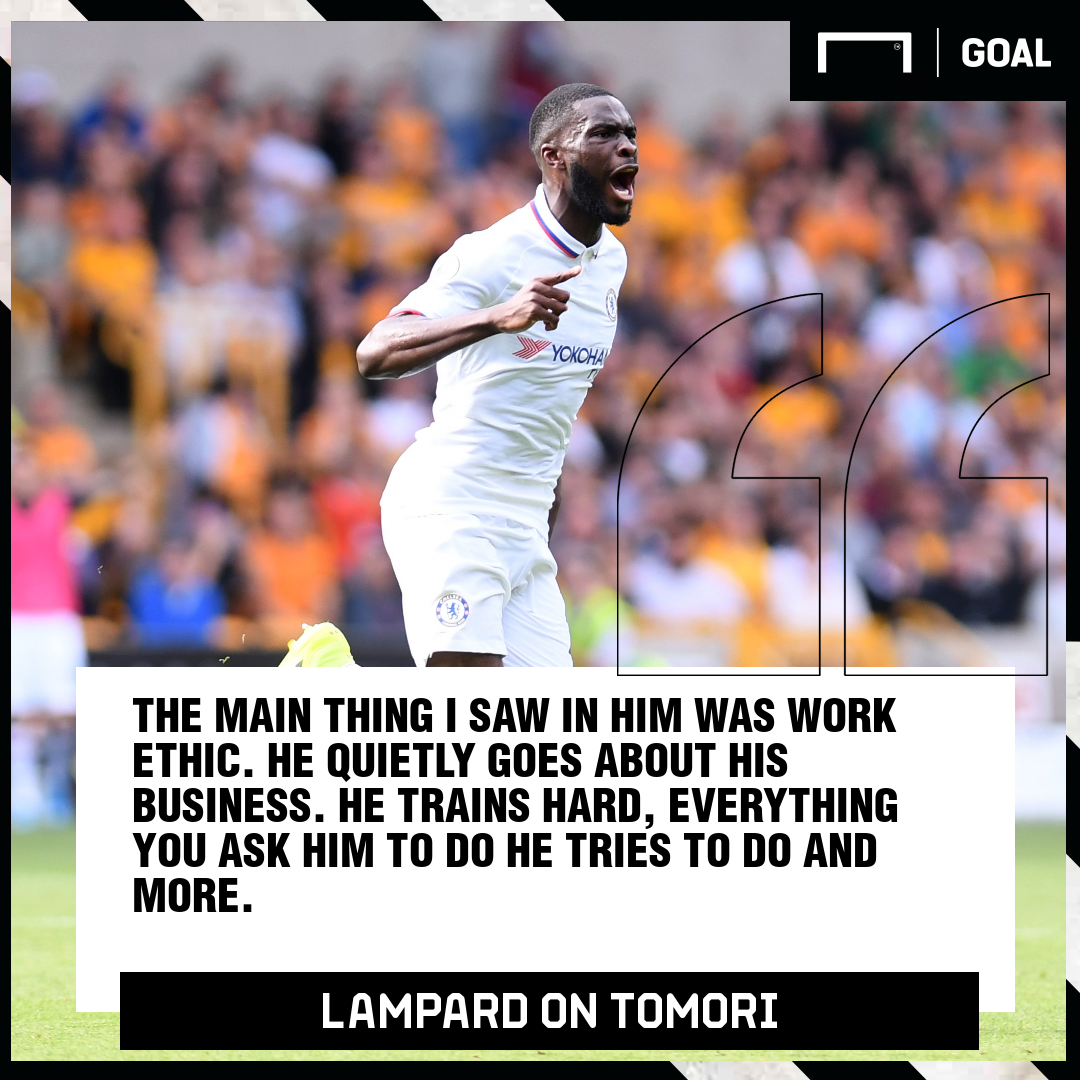