A fishing boat belonging to the Democratic People's Republic of Korea (DPRK) and a Japanese Fisheries Agency patrol boat reportedly collided in the Sea of Japan on Monday, according to accounts from the Japan Coast Guard (JCG).

The coastguard had earlier said about 20 crewmen were adrift following the incident, which happened 350 km (217 miles) northwest of Noto peninsula in central Japan.

And dozens of North Korean fishing vessels wash up on Japan's coast every year.

The collision took place in the Sea of Japan on Monday morning, off the Noto Peninsula in Ishikawa Prefecture, Mainichi Shimbun reported.

The fisheries agency has been stepping up its efforts in recent years to crack down on illegal squid fishing in the area.

The Coast Guard office in Niigata said officials handed the North Korean fishermen to other boats in the area after notifying Pyongyang's rescue coordination center to arrange their way home.

The Yamatotai fishing grounds is in a shallower area and is known to be good for catching "surumeika" (Japanese flying squid).

An official of the Japanese Fisheries Agency speaks to media following a collision between its patrol boat and a North Korean fishing boat, in Tokyo Monday, Oct. 7, 2019. No one was injured on the Japanese ship, NHK said.

Kyodo reported that according to the 9th Regional Coast Guard Headquarters in Niigata, the DPRK ship sank at around 09:30.

It says the North Korean boat drew too close and made contact as it was being warned away.

When foreign vessels illegally operate in Japan's waters, Japanese patrol boats often send an audio message, display a warning sign on an electric bulletin board, or spray water at them, Kuwahara said. 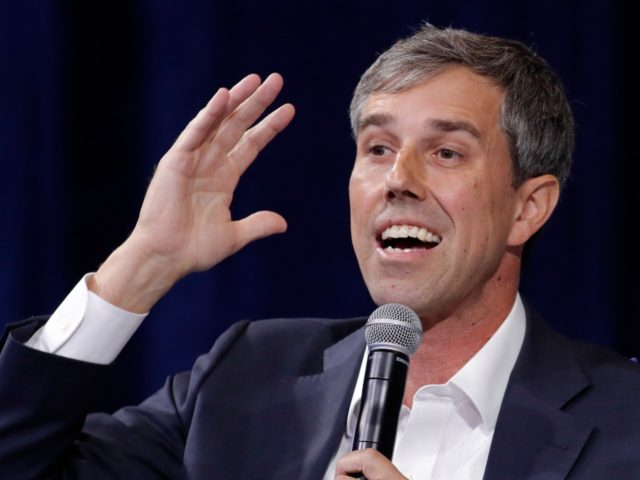 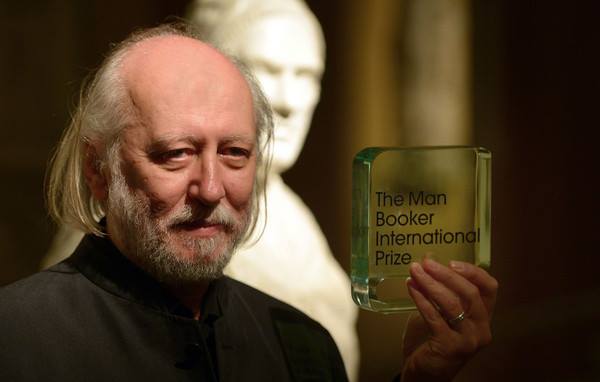 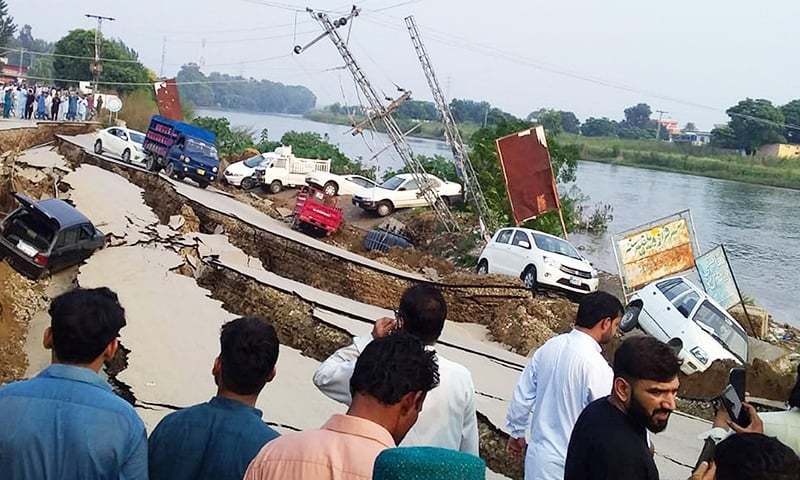 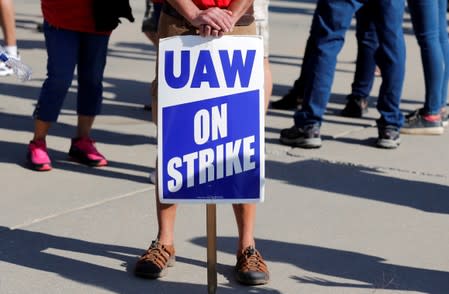