The White House is considering cutting taxes or reversing tariffs to head off a recession, U.S. media reported on Monday, despite President Donald Trump's insistence the economy was in rude health.

The discussion is still in the early stages, and officials have not brought up the idea with Trump, who would have to seek approval from Congress, the newspapers said.

While some Trump administration staffers have discussed a temporary payroll tax cut, talks have remained at the staff level and have yet to reach the Oval Office, Fox News chief White House Correspondent John Roberts and FOX Business correspondent Blake Burman reported, citing sources familiar with the matter.

"But cutting payroll taxes is not something under consideration at this time", the White House official said.

There are signs the US economy is slowing, and economists fear that Germany and the United Kingdom already are tipping towards a recession.

A strong economy is key to the Republican president's 2020 re-election prospects.

"I gave a tremendous tax cut, and they're loaded up with money. They're actually saving also while they're spending - that's an ideal situation".

But this time Trump went nuclear, declaring war on the Federal Reserve Chairman, in a tweet.

He then declared that interest rates, "over a fairly short period of time, should be reduced by at least 100 basis points, with perhaps some quantitative easing as well".

"Our Economy is very strong, despite the horrendous lack of vision by Jay Powell and the Fed, but the Democrats are trying to "will" the Economy to be bad for purposes of the 2020 Election", Trump tweeted.

Nabe conducted its policy poll as US President Donald Trump put the Fed under constant attack, demanding more stimulus, but before the central bank cut the benchmark lending rate on July 31.

Fed officials have said they do not make decisions based on political pressure, but Trump has taken his attacks on the central bank to new extremes, particularly this month amid numerous signs that the USA economy is weakening more than expected.

Thirty-four percent of economists surveyed by the National Association for Business Economics, in a report being released Monday, said they believe a slowing economy will tip into recession in 2021. They are spending at a rapid pace.

Speaking prior to boarding Air Force One near his Bedminster club in New Jersey, Trump said, "I don't see a recession". I don't think we're having a recession. 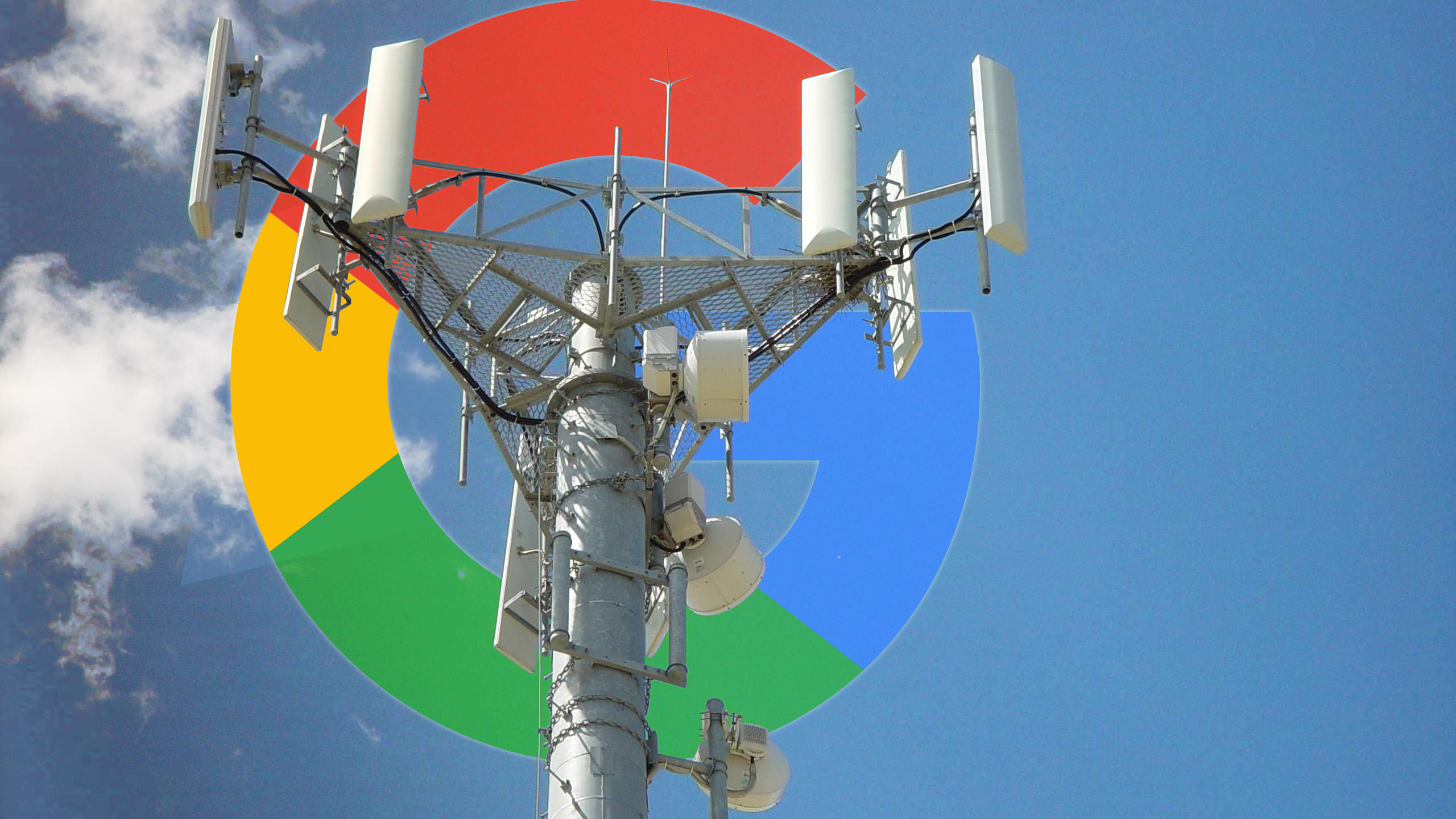 The data obtained by the system was taken from users that had opted to share location history and usage diagnostics with Google . Facebook appears committed to continuing the service but declined to comment when asked by Reuters . 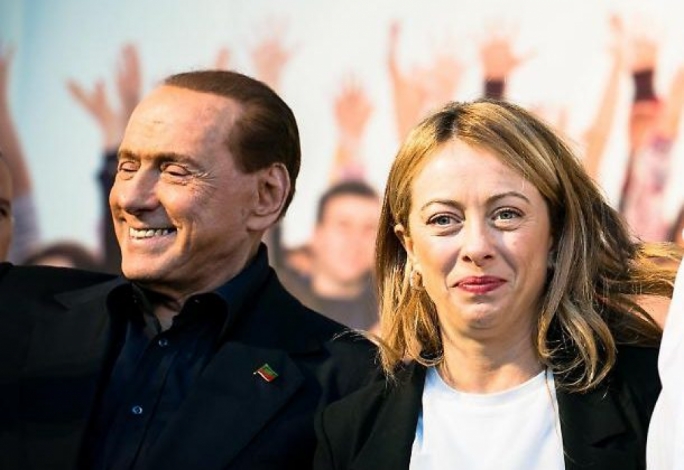 Mr Conte also warned that Mr Salvini had undermined the function of the government, "which stops here". Debt-laden economy Italy's decades of instability. The prime minister has written to Donald Tusk, the president of the European Council, demanding that they agree an alternative. Officials in Brussels privately accused Mr Johnson of making "incorrect" and "misleading" claims about the situation. 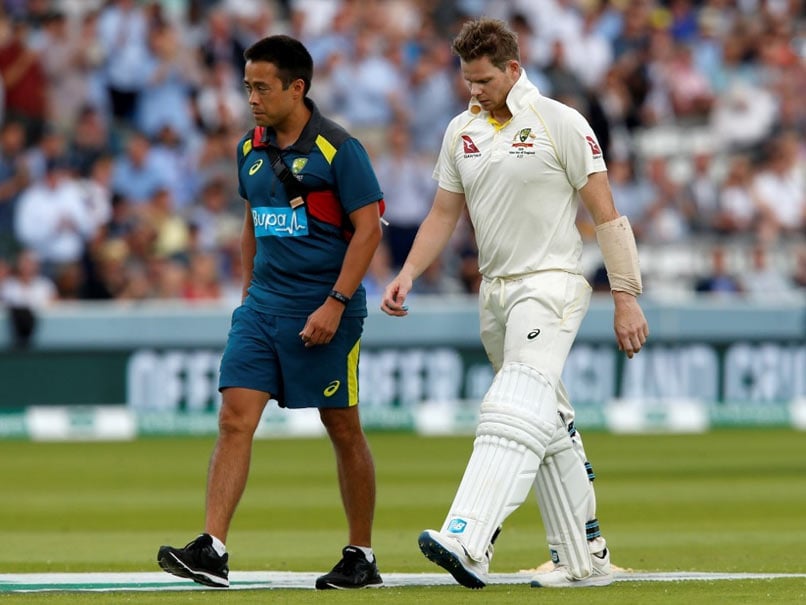 O'Neill even admitted that "If I had been in Officer Pantaleo's situation I may have made similar mistakes". The incident that helped fuel the "Black Lives Matter" movement in response to police use of force.

I've never tortured anyone. "But I just want it to be. appropriate. not just haphazard, freestyle punishment in Syria". Begum left her home in Bethnal Green with two friends aged just 15 in February 2015 to join Islamic State.

At the time, Interior Minister Suleyman Soylu said 178 electoral candidates were under investigation for alleged links to the PKK. Turkish police walk in front of the Metropolitan Municipality headquarters in Diyarbakir, Turkey, Aug. 19, 2019.

Apple Watch 5 could get ceramic and titanium versions

Fans of Apple's wearable products, however, may have been slightly anxious about the lack of rumors on the Apple Watch. Plus, the device is also capable of showing a user their phone notifications - a feature expected of all smartwatches.

However, nothing was set in stone because Justin was still seeking treatment for depression, which began in February. The model shared more from her and Justin's vacation later, including snaps of the pair hanging out with a lemur.