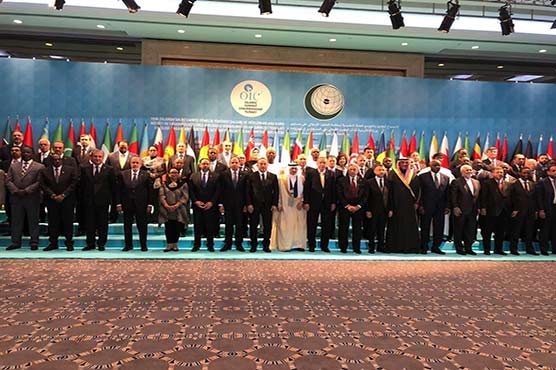 OIC supported the govt. of NZ in its commitment for a thorough and fully transparent investigation
Bennie Garza | 23 March, 2019, 19:24

Earlier in a speech during a meeting of the Organisation of Islamic Cooperation in Istanbul (OIC), Mr Erdogan thanked the people and authorities of New Zealand for their sensitivity and determination against the attack.

New Zealand's deputy prime minister is attending an emergency session of an umbrella organization of Muslim nations in Turkey after a gunman killed 50 people in two mosques in the South Pacific nation.

The Turkish president has sparked outrage overseas by screening excerpts of video filmed by the mosque gunman at campaign rallies to denounce Islamophobia, but also to shore up Islamic and nationalist sentiments before the March 31 local elections.

Brenton Tarrant, a 28-year-old Australian, was arrested and charged with murder.

"We have to show our reaction in a strong way so that similar pains don't occur again and mosques are not turned into a bloodbath", he said.

The accused gunman, a self-avowed white supremacist from Australia, livestreamed much of the attack and spread a manifesto on social media claiming it was a strike against Muslim "invaders".

The Turkish president is continuing to show the video from last week's terror attack, despite a meeting with Foreign Minister Winston Peters.

Mr Erdogan also drew Australia's anger for comments suggesting Australians and New Zealanders with anti-Muslim sentiments would be sent back in coffins like their ancestors who fought against Turks in the First World War Battle of Gallipoli.

Mr Erdogan, who is seeking to drum up support for his party in local elections, said earlier in the week that Turkey would make the attacker pay if New Zealand did not.

"This person will face the full force of New Zealand law, and will spend the rest of his life in isolation in a New Zealand prison", Mr Peters said, adding later that "misinterpretations" in the days following the shooting had been cleared up following his meeting with Mr Erdogan and the OIC.

But Peters emerged from a brief meeting with Erdogan and struck a conciliatory tone, saying that he had not raised at the meeting some of the most controversial comments the Turkish leader has made at rallies.

"We are returning home to New Zealand with grateful reassurance that our people who come here to commemorate ANZAC will be as welcome as they always were", he told reporters.

"We are here to show we are one body against Islamophobic actions across the world", he said.

"I did not see any sound, long-term peaceful purposes in raising it", Mr Peters said immediately following the meeting, at which it had been widely expected that he would raise the issue.

She said the people on the bus that afternoon were "not defined just by their association with hockey". Sidhu said nothing as he was taken into custody, handcuffed and escorted by officers to a waiting SUV.

Shares in Levi Strauss soared nearly a third in NY on Thursday as the jeans maker began its second stint as a public company. That valued all of Levi Strauss at around $6.6 billion, including shares outstanding after the IPO. 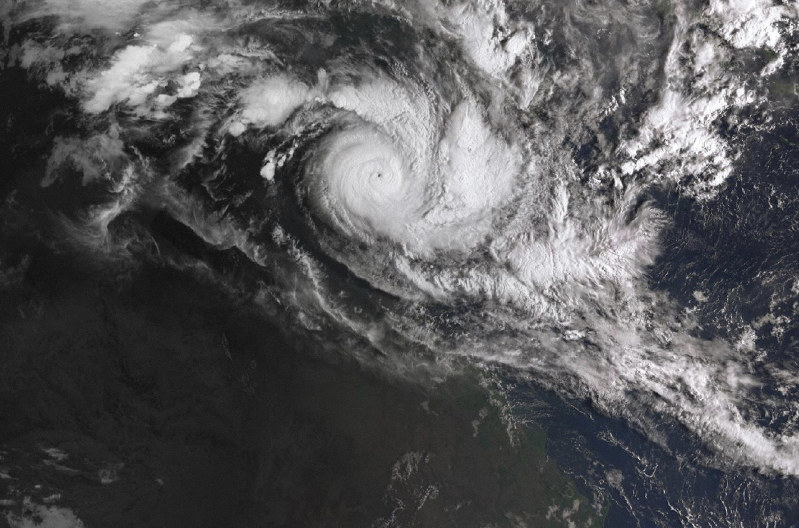 Officials say it's the biggest evacuation task for the territory since Cyclone Tracy more than 40 years ago. Steps were being taken to ensure indigenous cultural protocols were respected and tribal languages used. 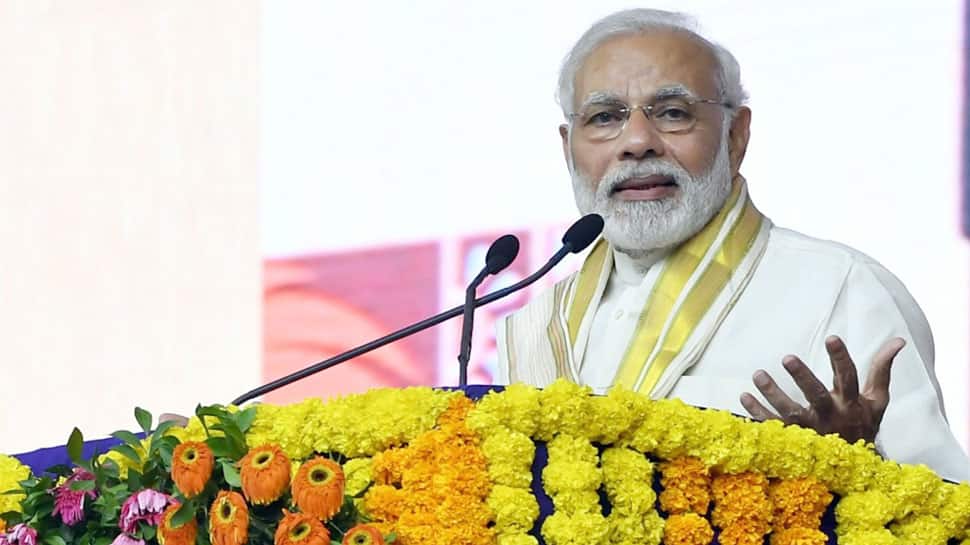 India has made it clear to Pakistan that cross-border terror attacks and talks can not go hand in hand. However, India didn't send any representative to the Pakistan High Commission for the event. Firefighters are on the scene of a huge explosion at a Chinese chemical plant in Yancheng, in east China's Jiangsu province. According to the Paper, the blast took place at about 2 p.m. local time (06:00 GMT) in the Xiangshui district of Yancheng. 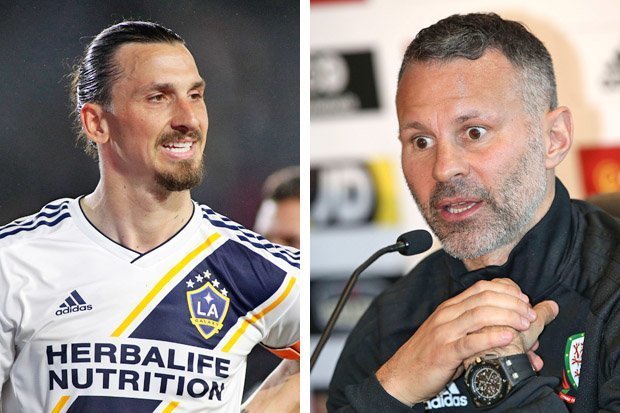 He wants to perform in every game". 'Sometimes it's positive, sometimes negative, but it doesn't have an effect on results. Ibrahimovic spent a season-and-a-half at Manchester United under the management of Jose Mourinho . Pressure from Guaido and the USA derailed his administration's plans to ship more gold to buyers in the UAE last month. Venezuela's gold industry is allegedly one of the country's most lucrative financial schemes in recent years. Interestingly, T-Series has finally won the battle after starting a campaign #BharatWins on social media. YouTube Music would throw a big competition to services like Gaana, Saavn, Apple Music and Amazon Music.

The Festival of Colours is here, it's time to wish your friends, family members and acquaintances Happy Holi wishes and love. There is a sense of togetherness and unity associated with Holi that makes this festival such a delight.

Cliff Dixon Shot and Killed Outside of His Birthday Party 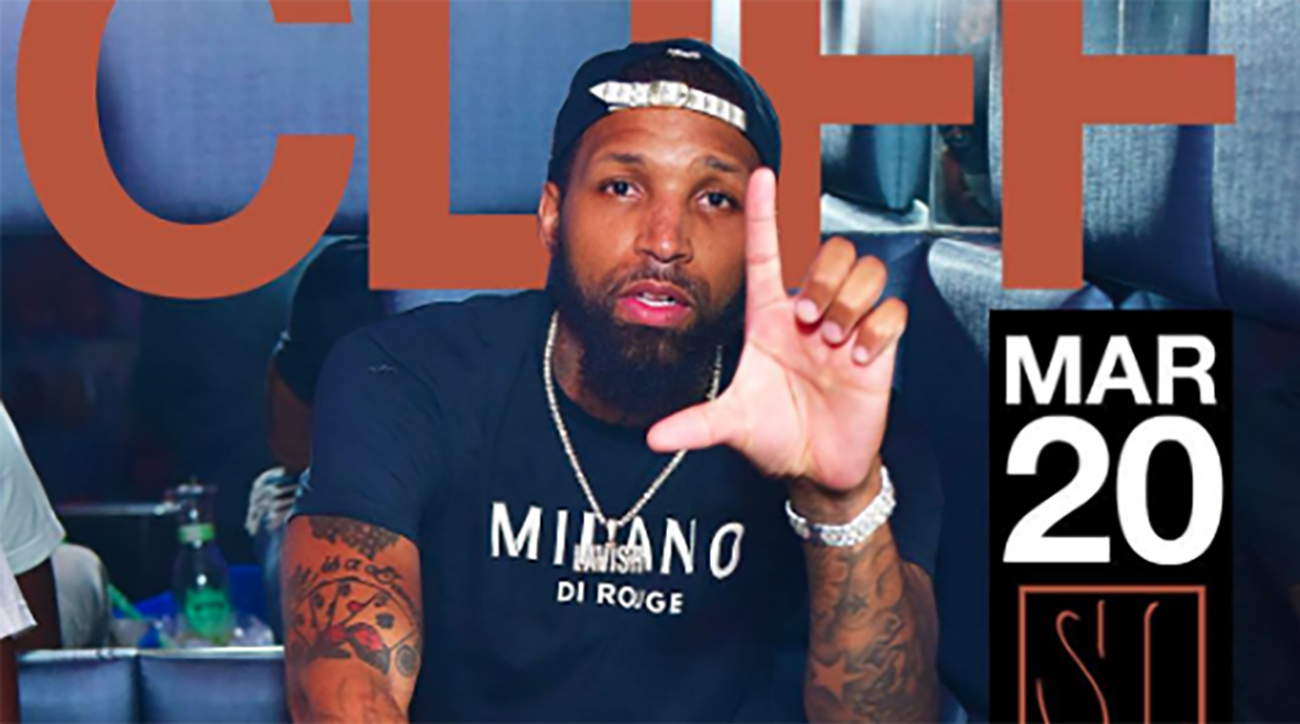 Paramedics were still able to rush Dixon to the nearby Grady Memorial Hospital, where he ultimately succumbed to his injuries. Watch over your blood sisters, brothers, nieces, nephews and your mommy. "I know they are so broken right now", Mena added.