How Technology Has Completely Changed the Way We Spend Money
Conrad Doyle | 14 February, 2018, 23:34

Over the last decade, there has been an astonishing number of technology developments and innovations. From the smartphone to the invention of the self-driving car, our lives are now filled with technological developments that we would never have thought of.

And while all of these gadgets and gizmos have changed our lives in some way, specifically, they have changed the way in which we spend our money. Spending your hard-earned cash is no longer a case of physically handing over a note or a coin and so much of what we do is digital.

The Rise of Mobile Payments

Over the last few years, all of the major mobile innovators have stepped into the mobile payment game. Apple has launched Apple Pay for its own iOS devices, Android platform holder Google has launched Android Pay, and Samsung has launched Samsung Pay.

Each of them promises to make spending your digital funds a simple and secure process. These payment services use NFC (near field communication) technology and allow you to pay for your goods just by holding your smartphone or smartwatch next to a card reader. You can have a list of stored cards and the payment service will allow you to pay for your goods using any of them.

It can be more efficient to pay for your goods this way than to carry around a huge wallet full of plastic. It's also seen as a much safer alternative to carrying around huge wads of cash; it would be easy for a thief to steal that money but getting access to your Apple/Google/Samsung pay wallet is much harder when you have a passcode and a fingerprint sensor on your smart device.

These benefits are why mobile payment services are becoming so popular and why so many regions and retailers have been quick to adopt them. As of 2016, Apple Pay had 12 million monthly users, a figure which is sure to rise substantially in the coming months and years.

Technology has even given rise to brand new forms of currency, such as Bitcoin. Bitcoin is a cryptocurrency which is a digital currency that is independent of central banks and uses the principles of encryption. Cryptocurrencies like Bitcoin are created by computers and do not exist in the physical space, like a dollar or a cent.

There are several benefits to Bitcoin including the fact that is not controlled by a single institution. Moreover, there is a limited supply of Bitcoin and the price and value of Bitcoins is controlled by the demand.

Additionally, Bitcoin users appreciate the fact that it allows them to be pseudo anonymous, meaning that users can send money to one another without sharing their identity. This is particularly useful for those who want to gamble and play in online casinos. It adds another layer of anonymity to their gaming, allowing players to have more security when they play casino games such as blackjack and roulette.

It is also worth noting that many online casinos offer bonuses for players who choose to gamble with Bitcoin and other crypto-currencies. This is a welcome benefit that just sweetens the pot.

There is a growing interest in mobile payments and in new forms of currency such as Bitcoin. Some financial analysts have even suggested that digital payments could make physical money obsolete. Will that happen in the next few years or even the next decade? It's hard to say, but it's certainly clear that the world is headed in that direction. 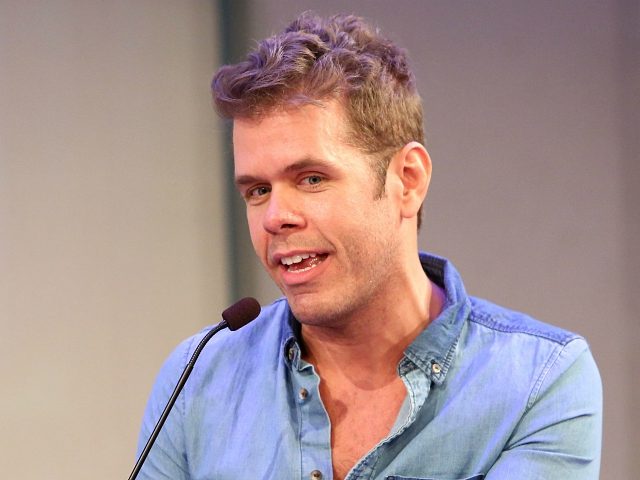 But we're getting it all worked out", he said assuring his supporters that he will work to end birthright citizenship . Citizenship and Immigration Services (formerly INS) is not reputed to be an agency created to keep families together. 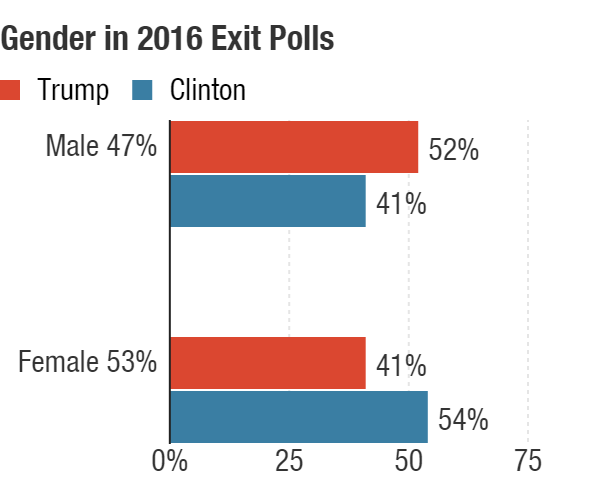 If Democrats win enough House seats to reclaim the majority, Trump would face a shift in the balance of power in Washington . Mr Trump's Republican coalition is increasingly becoming older, whiter, more male and less likely to have a college degree. The phone's frame is also purple-colored, and those are the only design differences compared to all the other OnePlus 6T models. The OnePlus 6T boasts an in-display fingerprint scanner, a 3,700mAh battery and runs Android Pie out of the box. Before we dive into this, I want to recommend caution where Apple and iPhones are concerned. Indeed, it was widely hailed as the unexpected hit of Apple's 2018 iPhone event. 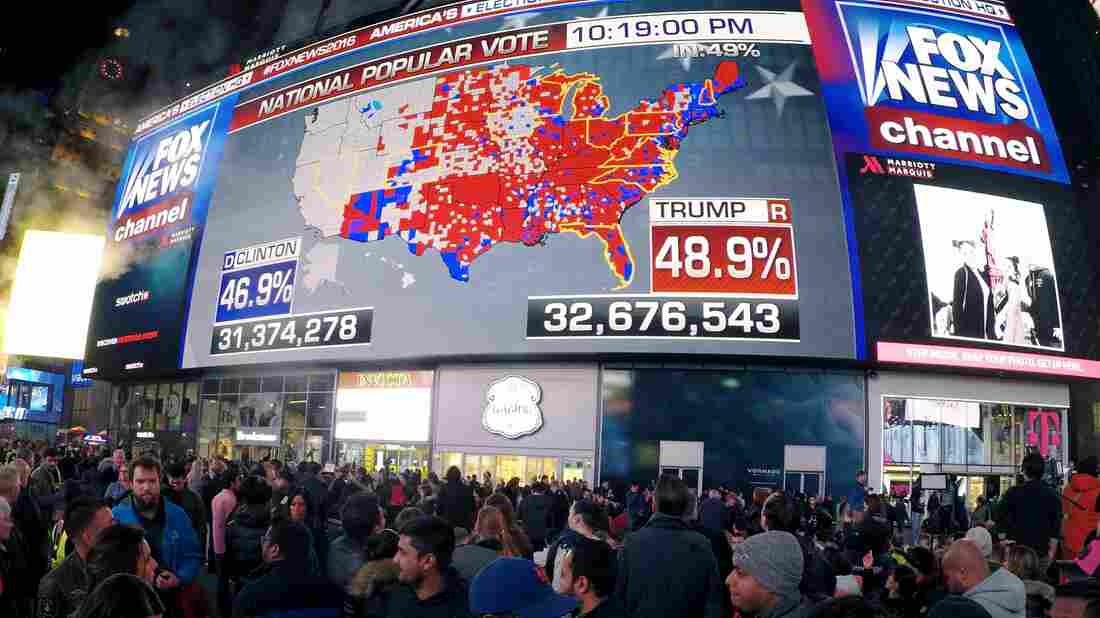 What it would mean: This would be a clear repudiation of Trump, and there would be no other way to spin it. The party holding the White House has lost seats in the House in all but two elections in modern history.

Valverde: Barcelona aren't going to take any chances with Messi 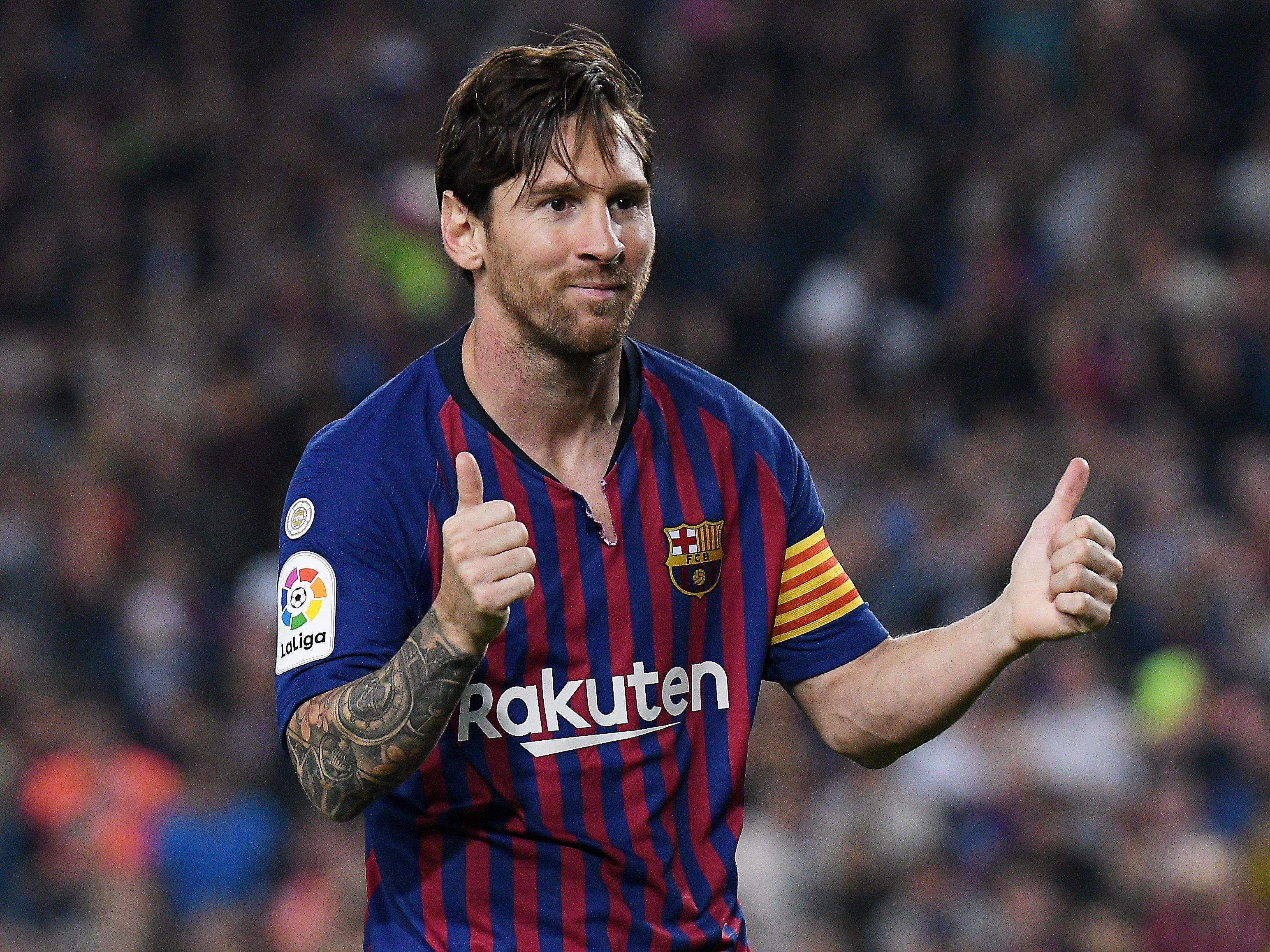 He was initially ruled out for three weeks but returned to training after 10 days and is in contention to play against Inter. We know we have to improve, but the important thing is the goal difference. Obviously, if we don't drop points, we have the chance to do it (on December 8). 'It's good that we could change it at half-time. He wants to improve, and I think he can improve. "I would like it if you write a story about James Milner, I will like it". Amazon laid out a variety of requirements for the location of its new headquarters, including proximity to an worldwide airport. Opening two offices instead of one second headquarters is a departure from what Amazon originally said it had planned. 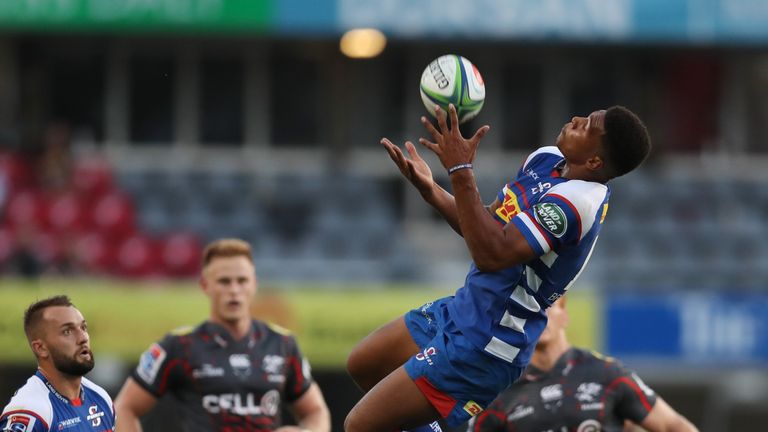 Chelsea striker Alvaro Morata admits he made a mistake trying to play through a back injury he feels has hampered his form at Stamford Bridge .