Generally described as the richest member of Congress, Issa bankrolled the successful 2003 effort to recall California governor Gray Davis, leading to the election of Arnold Schwarzenegger.

Underscoring his recognition of his vulnerabilities, Issa voted against the Republican tax bill last month.

"Secretary Clinton won this district by a huge margin in 2016, and the cohort of strong Democratic challengers, unprecedented grassroots activism, and historic investment by the DCCC in Southern California means we are in a strong position to elect a Democrat to the 49 District this fall", Godinich added.

Democrats across the country are anticipating better results in the 2018 midterm elections.

Applegate, a retired Marine colonel, and three other Democrats are running: Businessman Paul Kerr, environmental attorney Mike Levin and Sara Jacobs, who worked in foreign policy at the State Department and United Nations.

In a statement, Rep. Steve Stivers, the National Republican Congressional Committee chairman, said the GOP hopes an expensive and divisive Democratic contest in California's primary will allow the party to hold the seat. Issa says he will not seek re-election after serving out his ninth term in Congress. Issa's decision continues a string of GOP lawmakers who have chose to retire rather than take on what would be a hard re-election battle.

"Representing you has been the privilege of a lifetime", Issa said in his press release. "I am forever grateful to the people of San Diego, Orange and Riverside counties for their support and affording me the honor of serving them all these years". "On countless occasions and in every corner of the world I met them, I was inspired by their bravery and humbled by their sacrifice", he said. 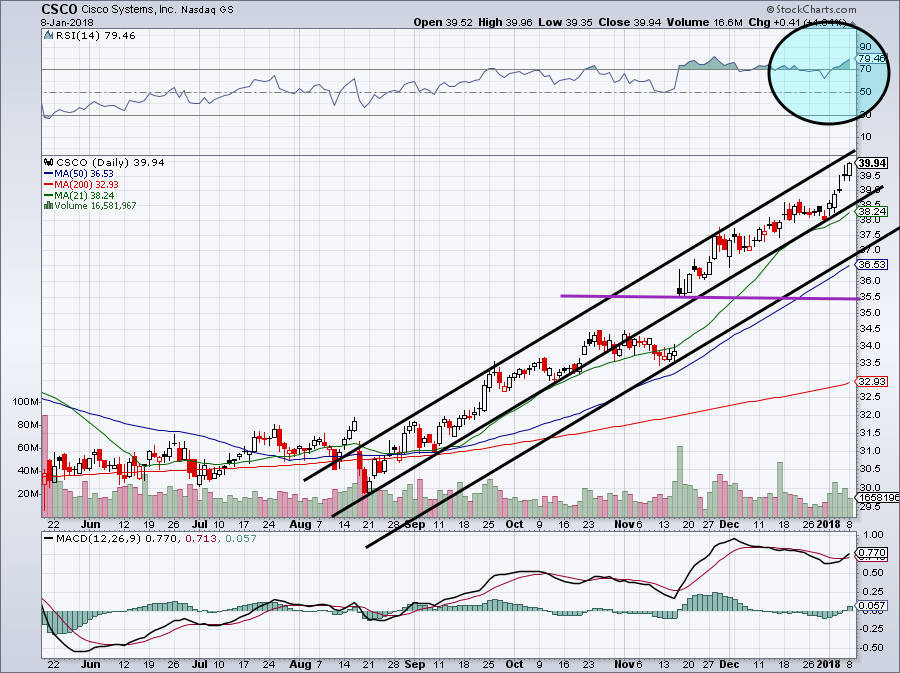