Corey Crawford has a long history of injury issues that make him difficult to use in Fantasy. AP
Noah Ferguson | 28 December, 2017, 23:46

Crawford was placed on injured reserve Wednesday morning with an upper-body injury, Mark Lazerus of the Chicago Sun-Times reports. The IR move was not made retroactively, so Crawford will miss games in Vancouver, Edmonton and Calgary, and will be eligible to return January 3 against the New York Rangers.

Corey Crawford is second among No. 1 goaltenders with a.929 save percentage. He was yanked from his last start after giving up three goals against the New Jersey Devils, but had been strong prior to that game. The Blackhawks will again look to Anton Forsberg to pick up the slack in Crawford's absence.

Earlier this month Crawford was placed on injured reserve and missed three games, since returning Crawford has gone 6-1-0.

In 30 games in his first season in the U.S., Kampf has scored seven goals and dished out 10 assists for the IceHogs. Kampf is playing in his first year of North American professional hockey with Rockford after playing with Chomutov Pirati of the Czech Pro League from 2012-2016.

Finally, with the IceHogs losing Glass to the Blackhawks and with Berube already out with an injury, the IceHogs recalled goaltender Matt Tomkins from the Indy Fuel. 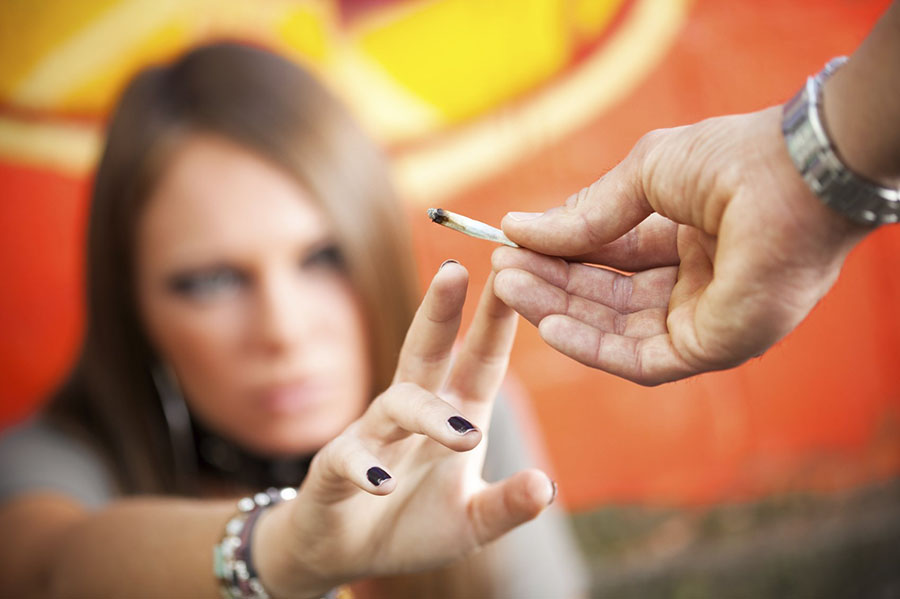 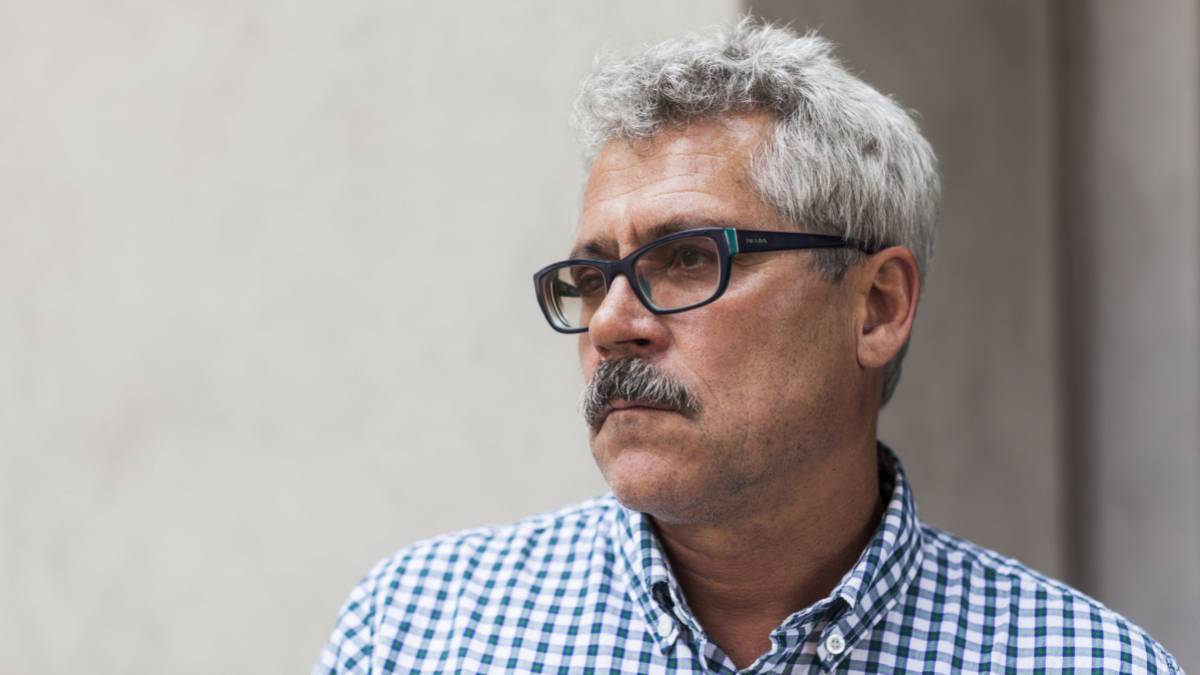