That logo looks awfully familiar. Vincenzo and Giacomo Barbato have finally proven victorious after a multi-year legal battle regarding the rights to call their clothing brand "Steve Jobs". The pair were already in the process of starting their own clothing and accessory company, after spending years creating products for other brands, and decided that "Steve Jobs" would be the flawless name for their new brand.

Apple CEO Steve Jobs, known for his trademark black turtleneck and plain blue jeans, now has his name trademarked on jeans in Italy. According to la Repubblica Napoli, Apple may have received this loss in court by attacking the brothers specifically over their Steve Jobs logo because of the stylized letter "J" with a bite taken out of the side and a very Apple-esque leaf.

It's this design that may have doomed Apple's attempt at reclaiming the name.

In an epic case of "you snooze, you lose", an Italian clothier has won the right to continue using "Steve Jobs" as its brand name.

According to the brothers, Apple did not seem interested in reaching an agreement with them, and as such, they have walked away as winners from the five-year-long court battle.

The inexplicable decision apparently rested on the fact that Apple chose to focus on the bite from the letter J, arguing that this was clearly copying its own logo.

While the Barbatos now produce bags, t-shirts, jeans, and other clothing and fashion items, they told Business Insider Italia that in the future, they plan to produce electronic devices under the Steve Jobs brand. 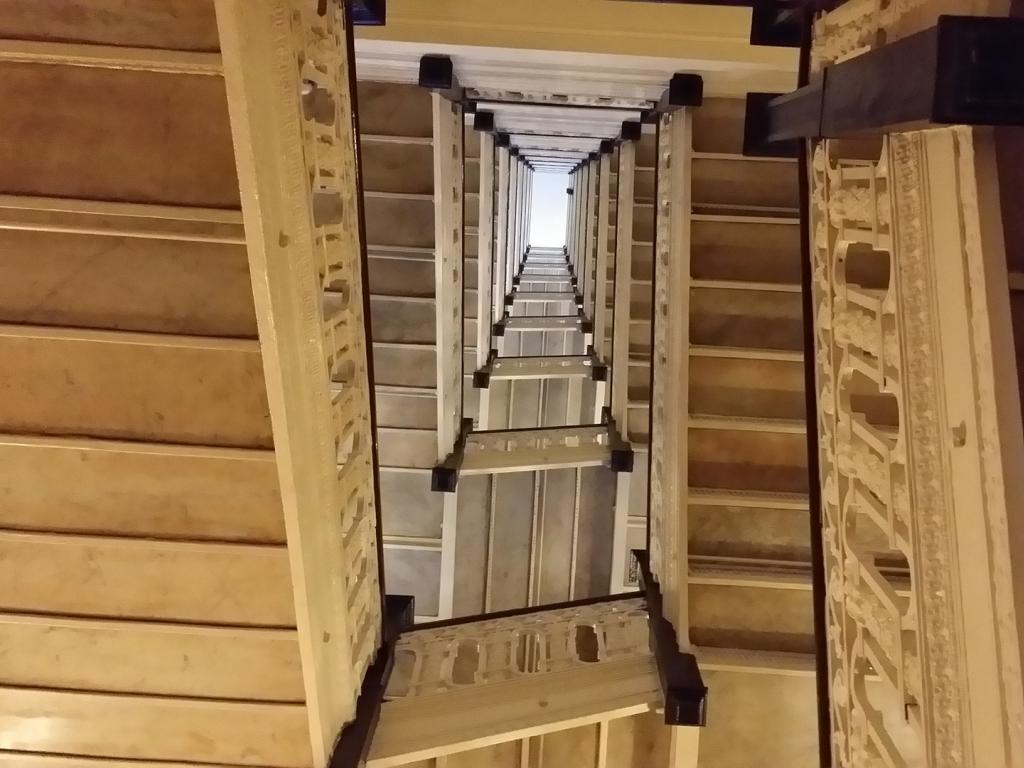 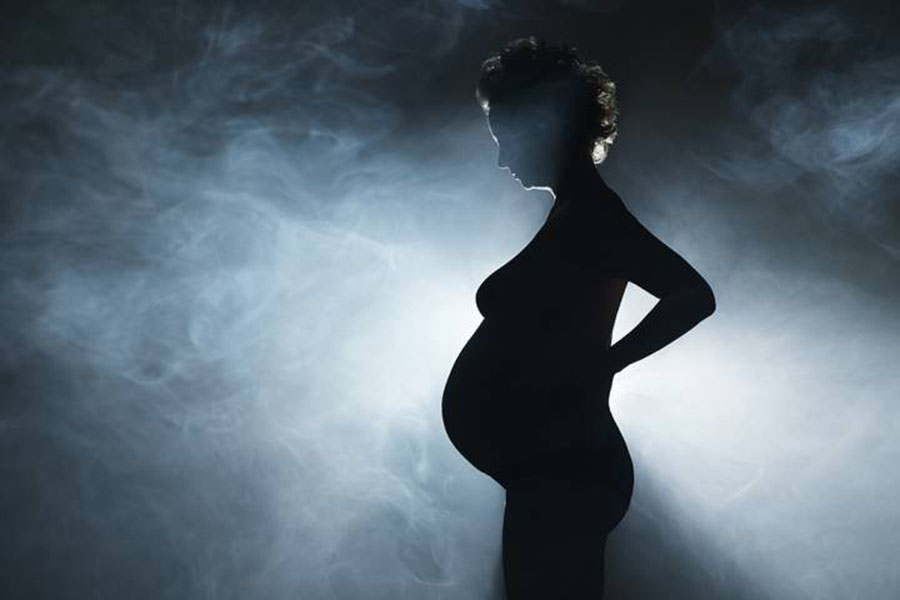