Are you among those football-freaks who possess an intense love for the game? Then, don’t forget to grab the lucrative offers from SportsDirect to save huge on the sports-apparels! But, are you aware of the latest breakthrough news in the world of football? Not yet? Then, just read ahead!

Recently, Gordon Taylor, chief executive of Professional Footballer’s Association, made a statement in the BBC Documentary that he doesn’t have an idea about how many of the 50,000 members of this association suffers from Dementia. It was on the same documentary where Alan Shearer who was the former England captain founded the link between the disease and heading football.

Moreover, the PFA and Football Association have taken a pledge that they would do all sorts of fund research to support the former players who were the victims of Dementia.

As per Shearer’s words ‘At least now people have started to look for answers’. He further added that still now enough research has not been done in this regard and that’s why most of the footballers are furious.

But, this can be even rightly said that before we go for new findings, football must take care of the old players who are already suffering from Dementia. It’s because it is quite necessary to put an end to the feeling that once you are done with football, you have been just thrown out in the garbage. Well, people still have a long life to go ahead.

Further, As per Shearer, “ More than 85,000 people in the United Kingdom usually suffer from Dementia and among them, a significant part consists of footballers’.

The First link with Dementia- 15 years ago!!

An intense link between heading the ball and suffering from Dementia was seen in 2002 when an inquiry was done about the death of famous West Brom and the Striker of England who was none other than Jeff Astle.

Astle died while suffering from Dementia when he was just 59! He was diagnosed with chronic traumatic encephalopathy (CTE) due to heading football for years. Shearer said that though Astle died because of an industrial disease still a very little was done for him from the academy’s end.

Should heading be banned or not?

Well, when the first link was observed between heading and CTE among the retired NFL members in the USA then the organization quickly offered a compensation of fund worth $ 750 m.

Taylor said that football needs to make the same sort of move when it’s about such dangerous health issues caused by heading. And, of course, plans regarding the same are already in place!

Taylor further added, “ What I am saying is that football needs to see whether there is a causal link, because if there is, and if this could significantly increase the problems in later life, then we need to look at the rules of the game and address it”.

Finally, I think we can hope that the experts would look into the matter in a cautious way in the near future. And, the scenario would definitely change for the better!! 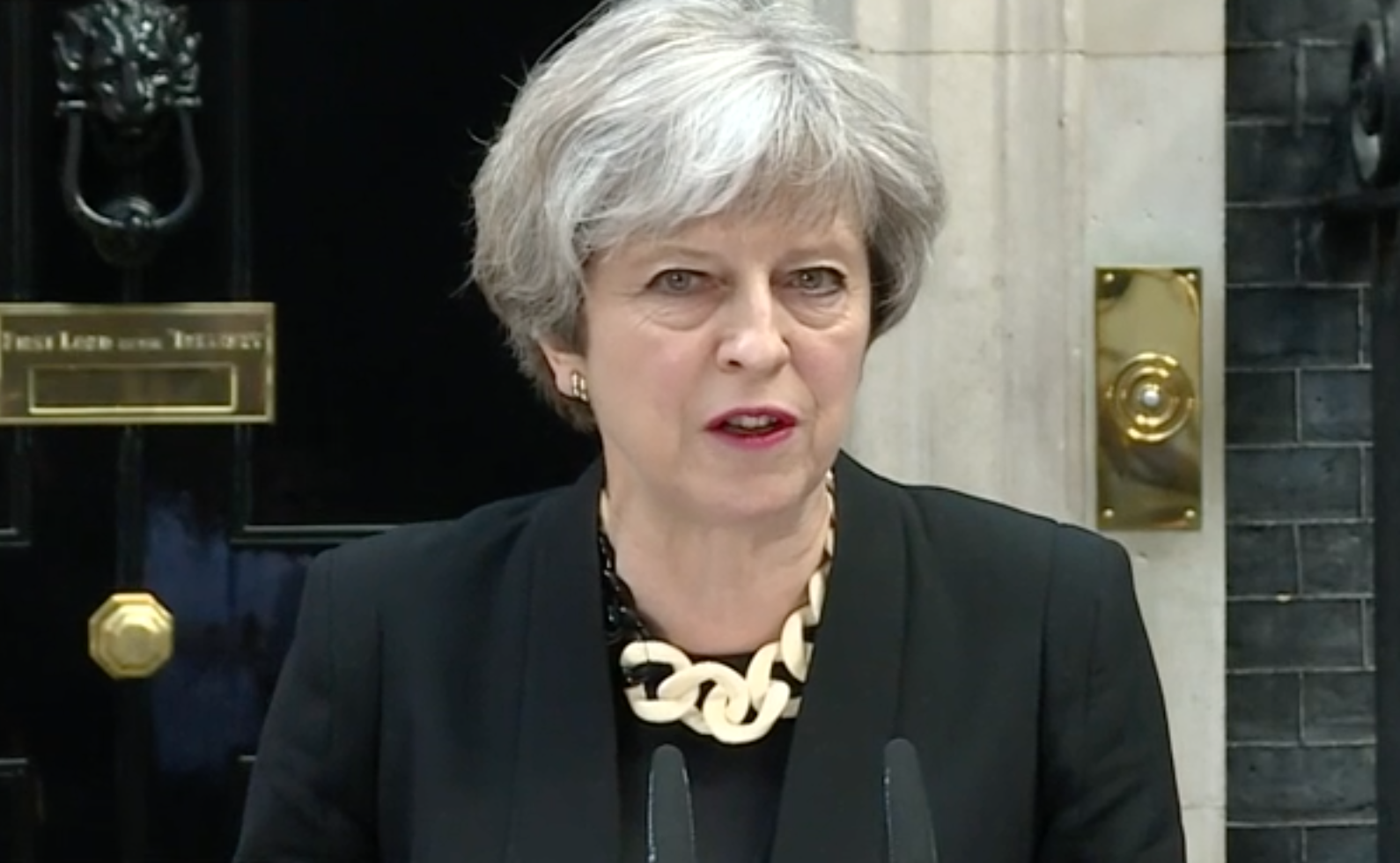 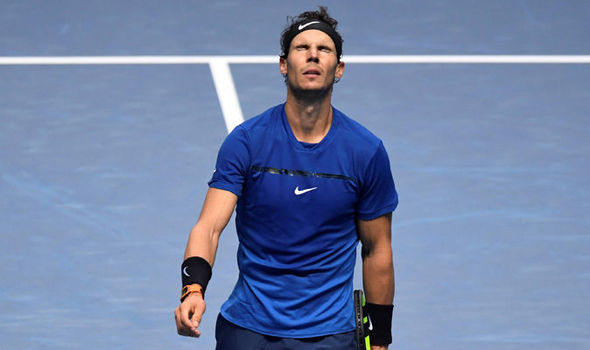 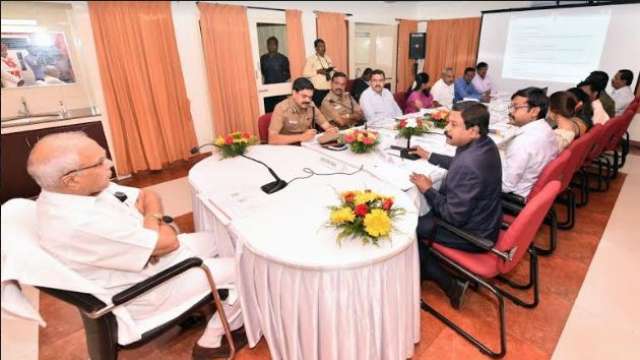 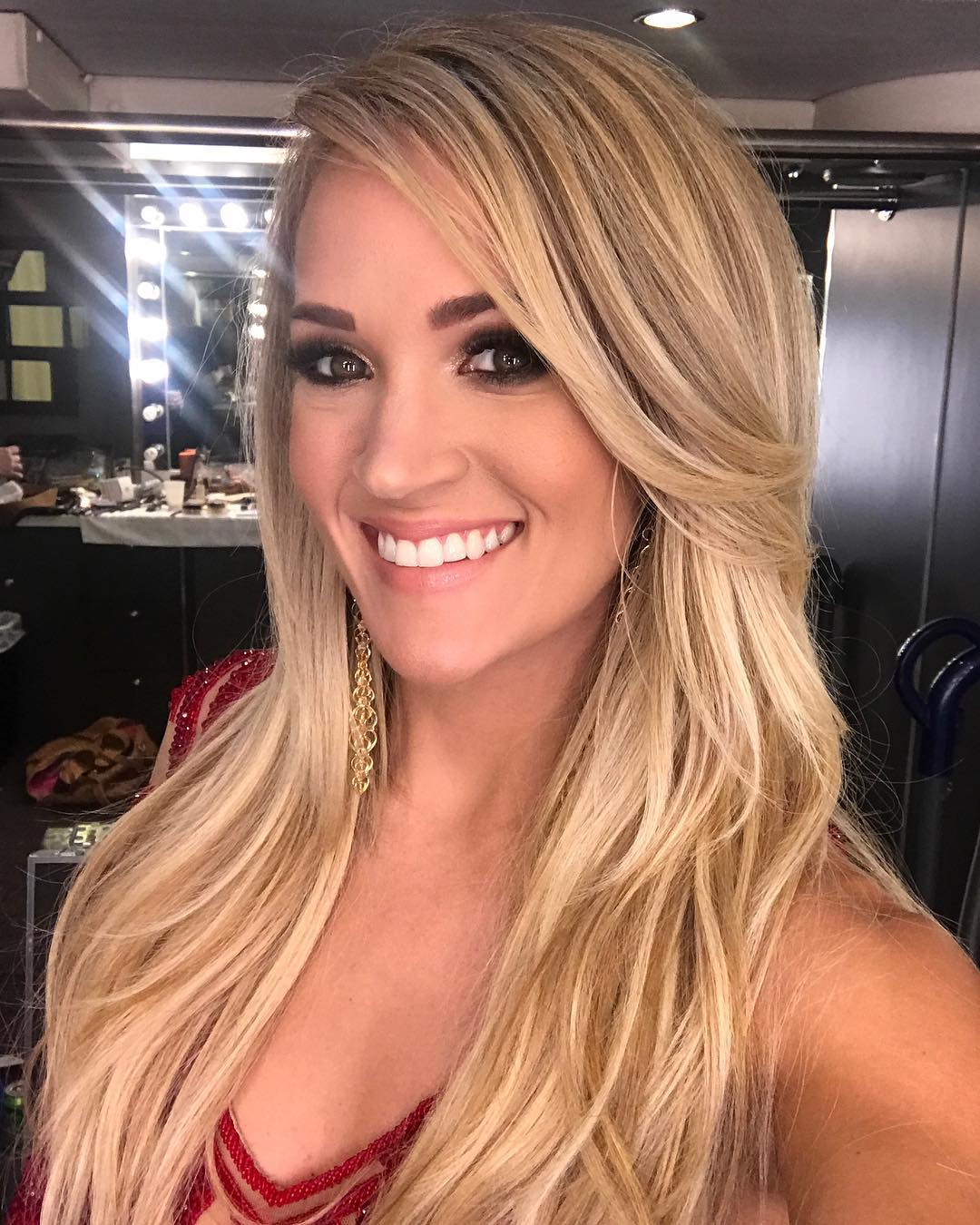 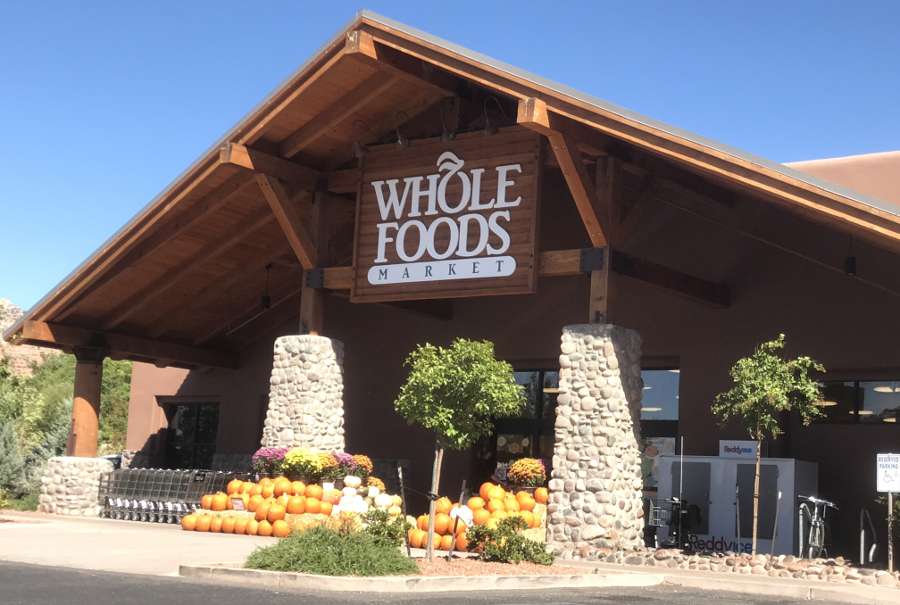