The bench of Chief Justice Dipak Misra and Justices AM Khanwilkar and DY Chandrachud took serious note of Dave's allegations.

Last week, the same bench, while hearing another case, had denied that most apex court judges were "pro-government", alluding to an allegation Dave had made in a TV interview. The SC adjourned the hearing in the case to October 30. A habeas corpus petition is filed in the Kerala High Court.

As the bench objected to the naming of politicians as the issue was purely legal, Dave said his client was concerned about the safety of his wife, who had married him "willingly" but her "liberty has been taken away by a judicial order". He contrasted it with President Ram Nath Kovind's speech eulogising the culture of accommodation in Kerala. Counsel for the National Investigation Agency (NIA) Maninder Singh said "the counsel is adopting the trend to brow beat this court, which should not be allowed".

The court also refused an interim stay on a Kerala High Court order that had annulled Muslim man Shafin Jahan's marriage to 24-year-old Akhila aka Hadiya and restored her custody to her parents, agreeing that extremists had brainwashed her into converting and radicalised her.

This story is the top focus on this episode of The People's Court.

"The father can not say "I must have her in my custody because she is my daughter".' Two more similar cases had landed in the court - one by a Kerala woman whose daughter converted to Islam and was 'recruited" into ISIS in Afghanistan, and the other by a woman of Latur in Maharashtra. In the interest of justice it would be appropriate and just to recall the order of this Court dated 16.8.2017 to the extent of the directions to NIA to investigate this matter, and direct the Detenue to be produced before this Court, he said in the application.

However, Raveendran declined and yet it proceeded with probe, he added. The former alleged that the latter was a puppet in the hands of the Central government.

"I am disturbed that you are trying to browbeat the other side by such obnoxious statements. They have been using intimidation (tactics) continuously", the ASG responded.

"At least we only do it in court". As he said that this is a pattern that one will shout in the court, Dave retorted: "We do it in the court and not outside, as your government does". "Please restrict your arguments to the lis in question", remarked Misra J.

The state government said the police investigation was on when the Supreme Court directed the NIA to conduct an investigation into the case. According to the woman, she converted and married the youth, a native of Kollam, of her own free will.

Marco Rubio of Florida said of Corker's suggestion that Trump could take the country into another world war. The president claimed corker "Begged" him for an endorsement and "didn't have the guts to run".

OnePlus 5 goes out of stock on United Kingdom store - OnePlus 6 incoming? So, OnePlus released two phones a year ago with the OnePlus 3 in June and a follow-up handset called the OnePlus 3T in November. If that is indeed true, then there wouldn't be much to look forward to in the OnePlus 5T except for a more advanced processor.

Meanwhile, pupils from Chinese and Asian backgrounds are significantly more likely to perform well at primary and secondary school . 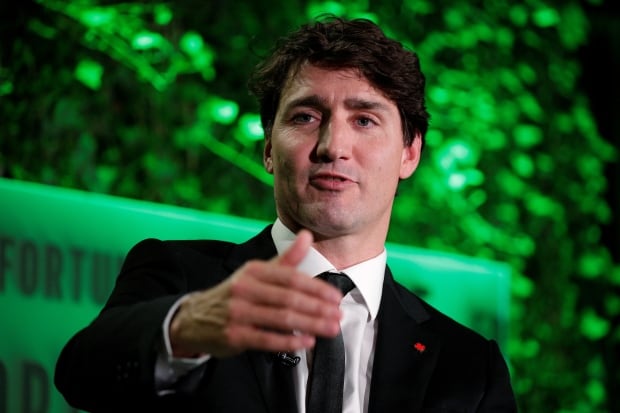 The row between Boeing and Bombardier comes just as the United Kingdom is looking to negotiate a number of major global trade deals.

Giving details of the incident, he said around 30 militia men attacked the post in Lubero, which is about 300 km north of Goma. A DRC army spokesman, Mak Hazukay, blamed the attack on ADF rebels.

New York Comic-Con Provides First Look at 'Castle Rock' Trailer Bill Skarsgard , for starters, who played Pennywise in the "IT" movie, shows up here as an as-yet unnamed character. Hulu has posted the first trailer for the series, and it makes more than a few references to King's many stories. After touring Puerto Rico's destruction, Zuckerberg and Rubin decided it would be fun to jump to the Moon, and brought along Zuckerberg's dog, Beast.

Arkansas could be without starting QB vs. Alabama

Offensive coordinator Kurt Roper has come under criticism for not being diverse or effective enough in his play-calling. Tennessee holds an all-time 25-7-2 series advantage over SC , and has won three in a row against the Gamecocks. 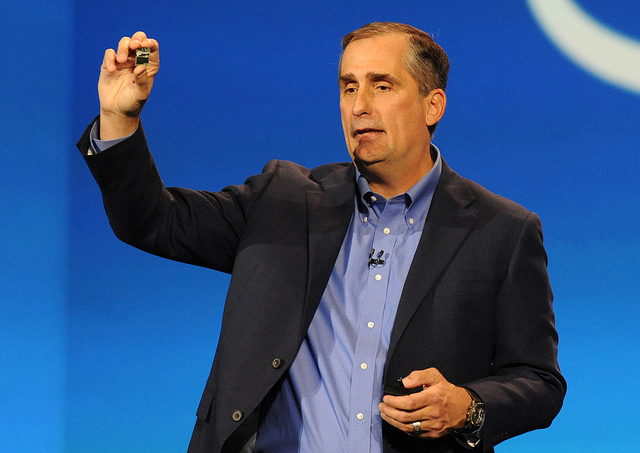 Hansson said he did not believe there was systemic gender discrimination, but we are concerned; we are taking measures.. The total amount for each of the 2017 prizes is 9 million kronor ($1.1 million), up from 8 million kronor past year .

The analysts estimated EPS for the higher end at 0.91 and lower end at 0.79 while the year ago reported earnings per share was 0. Direxion Daily South Korea Bull 3X ETF (:KORU) shares are gapping higher 3.45% pre-market with a price of $51.70 on the stock.

The Blues will face AS Roma in UEFA Champions League play four days after the league tilt with fellow London club Palace. Kante's injury is a huge blow for Chelsea with the Frenchman critical to their midfield.

The world No 19 was aiming for his first title of the year but fell to a convincing 6-2 6-1 defeat in Beijing . The 16-time Grand Slam victor came to the Chinese capital on the back of winning his third US Open.